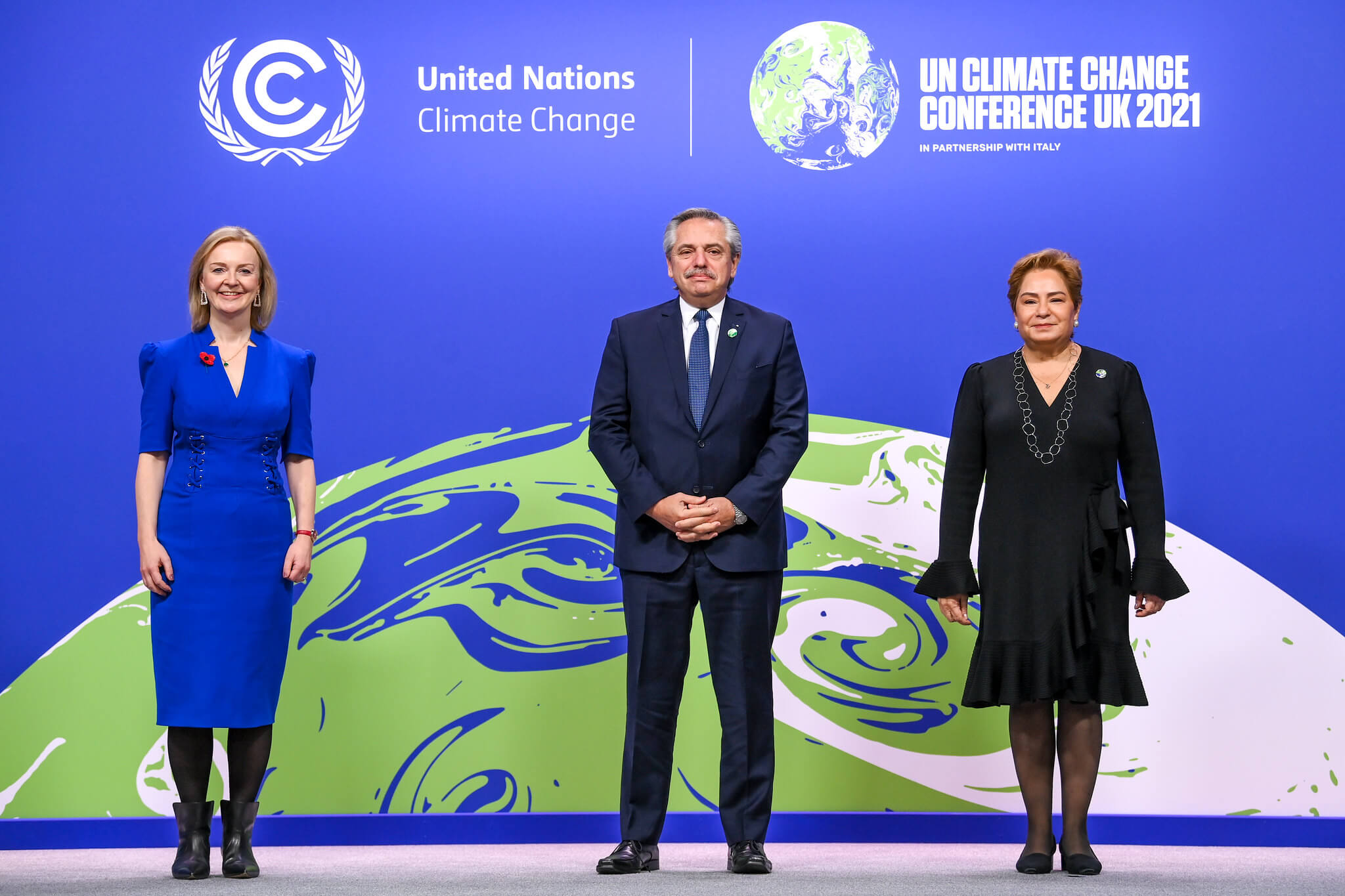 Argentina’s President, Alberto Fernández, met with representatives of the Chinese mining company Zijin Mining Group on March 22. The company is already constructing a lithium carbonate plant at the Tres Quebradas deposit, 170 kilometers east of Fiambalá, in the province of Catamarca, Argentina. The meeting was held to officially welcome both the representatives and the president of the mining company.

The meeting took place at Casa Rosada, the main seat of the Argentine national government, and was attended by Raúl Jalil, Governor of Catamarca; Shaoyang Shen, Vice President of Zijin; Shen Guorong, CFO of Zijin; Tomás de Pablos Souza, President and CEO of Liex; and Huang Huaiguo. The Tres Quebradas mining project is located 30 kilometers from the Chilean border, 4,200 meters above sea level. The plant’s subsidiary in Argentina, Liex S.A. will invest US$380 million in this project, which will create more than 1,000 direct and indirect jobs in the region. The initiative is expected to produce 20,000 tons of lithium carbonate per year in the first phase, with a view to doubling this figure in the medium term and to have a useful life of about 50 years.