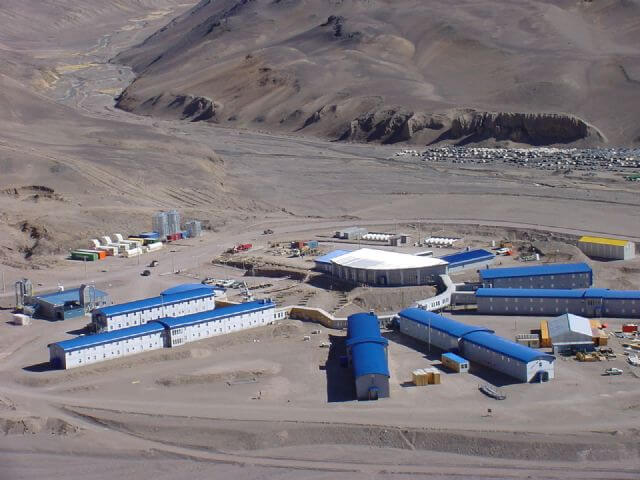 The China Mining Conference and Exhibition 2021 was held in the city of Tianjin to showcase different mining projects and initiatives around the world in which Chinese companies may have some kind of participation. The Conference ran from October 21 to 23 of this year and was attended by Argentine representatives at a stand dedicated to the country’s mining potential.

The provinces of San Juan, Jujuy, Salta, and Santa Cruz had the opportunity to showcase the country’s lithium and copper mining potential to Chinese investors through the Argentine stand, which had been inaugurated by the Secretary of Mining, Alberto Henssel, and by the Argentine Ambassador to China, Sabino Vaca Narvaja. It is worth mentioning that China is currently the second-largest investor in the Argentine mining sector, surpassed only by Canada.

chevron_left Paraguay, Guatemala, and Honduras congratulate Taiwan on its 110th anniversary
Chinese donation to Trinidad and Tobago in the fight against the Covid-19 pandemic chevron_right