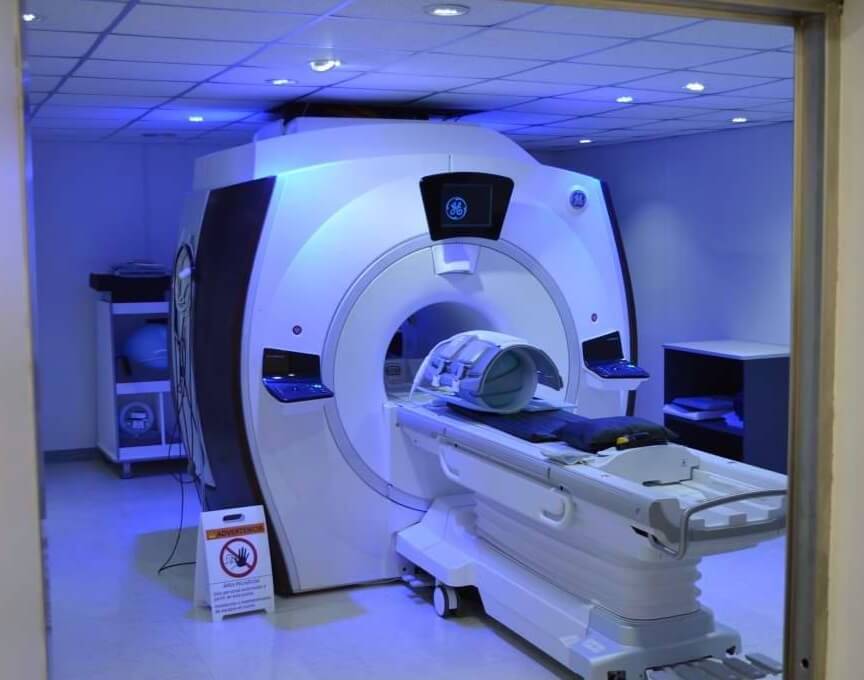 Relations between China and Argentina, specifically in terms of nuclear development, are not recent. The first nuclear cooperation agreement between these two countries was signed in 2014, in which they agreed that China would provide a loan for 85% of the manufacturing costs of 2 nuclear plants and, the following year, they agreed on the construction of a third plant in 2018. However, given Argentina’s economic difficulties, the project for the construction of these plants was canceled by then-President Mauricio Macri and recently taken up again in 2019 by Alberto Fernandez. This has been a sensitive issue in diplomatic terms since the United States has historically been the driving force behind Argentina’s nuclear development. The proximity between the two countries has provoked a reaction from the U.S., manifested in the implementation of a lobby to implement insecurity and prevent the advancement of these infrastructure projects. However, Argentina has reaffirmed its position on its relations with China and the development of these power plants.

In view of this, the Applied Research Institute (INVAP) has signed a cooperation agreement with the companies Jianxi Nuclear Power and Shanghai Nuclear Engineering Research & Design Institute, focusing on the export of reactors and the production of radioactive isotopes for medicine. The main value of the agreement is that Argentina would be the one exporting technology to China, which further encourages joint production for the scientific-technological development of both countries. Initially, this agreement is designed for the construction of two reactors to produce isotopes for use in medical tests on human beings.