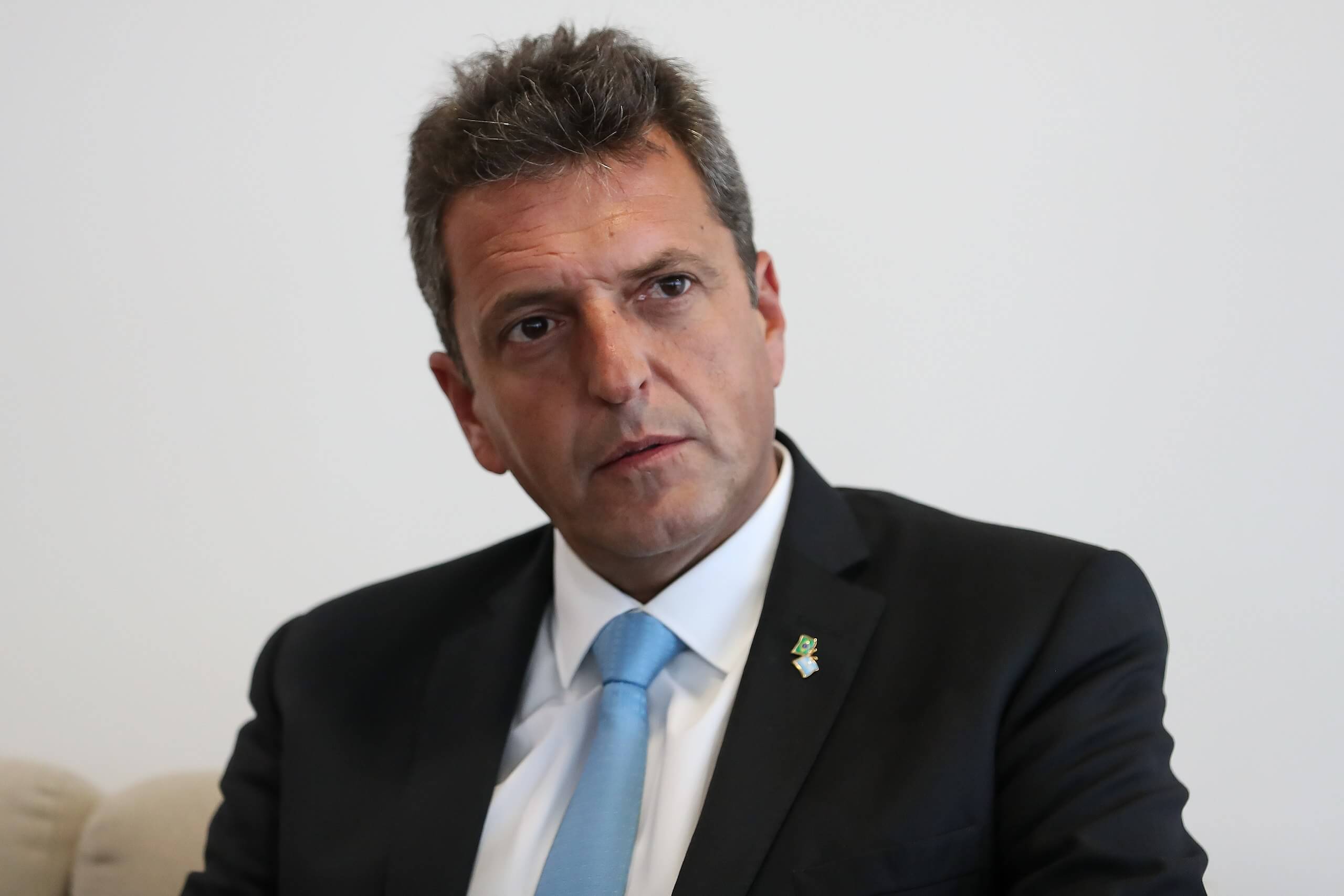 The Argentine Minister of Economy, Sergio Massa, received the Ambassador of the People’s Republic of China, Zou Xiaoli, to discuss “issues related to the bilateral trade agenda,” where, in turn, according to the Argentine Government, issues regarding investments in the mining area of “special interest for the Eastern power” were highlighted.

Sergio Massa and his team believe that Chinese investors will be especially interested in Argentina’s mining area. They encourage more investments from the Asian country and hope to achieve this goal through their work.  The schedule of topics included the discussion of funds for the installation of the “Fuego Tierra” fertilizer plant, among others. They also planned to discuss the transfer of funds to the country.

Massa’s meeting with Xiaoli took place a few months after the two countries celebrated 50 years of bilateral relations. A visit by the South American politician to China may have been considered during this time.  The ambassador stated that this is due to the different commercial and industrial structures of each country, as well as the supply and demand relations between them. Regardless, he mentioned that Beijing was willing to help Argentina improve its export capacity.