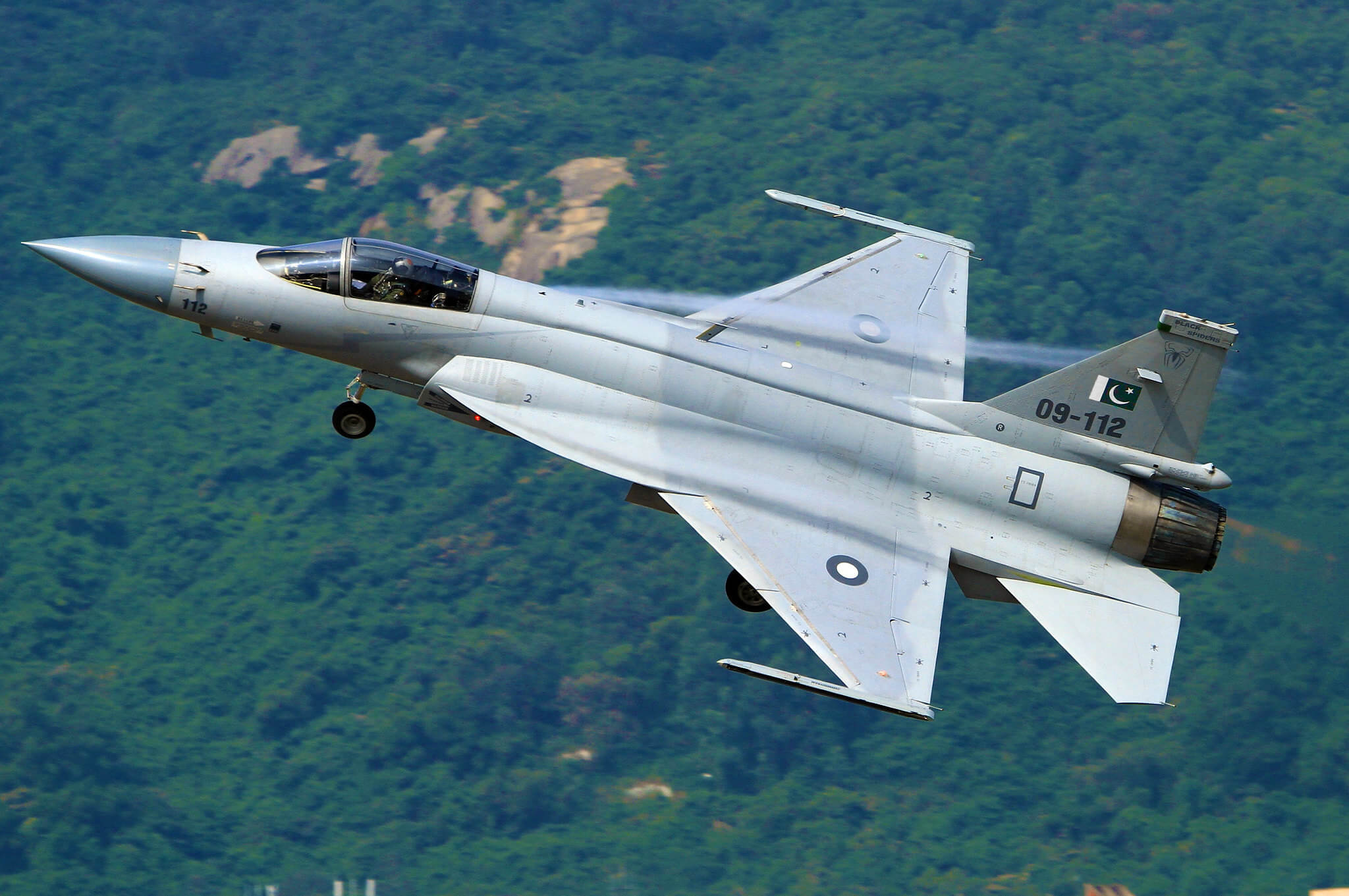 A delegation of Argentine Air Force officers visited the National Air Technology Import and Export Corporation (CATIC) of the People’s Republic of China (PRC) to continue evaluating the JF-17 Thunder fighter-bomber aircraft. After a 28-day quarantine, as part of China’s Zero-COVID policies, pilots and technicians of the Argentine Air Force carried out a general evaluation of the model involving test flights and simulator practices.

At the end of the visit, the Argentine Air Force delegation met with Sabino Vaca Narvaja, the Argentine ambassador to the PRC, together with the military attaché, General Norberto Zarate. Vaca Narvaja’s office explained that defense cooperation with the PRC is not limited to the possible acquisition of JF-17s and may include other issues, such as armored combat vehicles (ACVs) for the Argentine Army. Jorge Taiana, Argentine Minister of Defense, met with dignitaries of Norinco, a Chinese company that has offered to supply these units, to assemble and co-produce the VCBR VN-1D, and transfer the technology that would be involved in setting up a factory with these capabilities in Argentina.