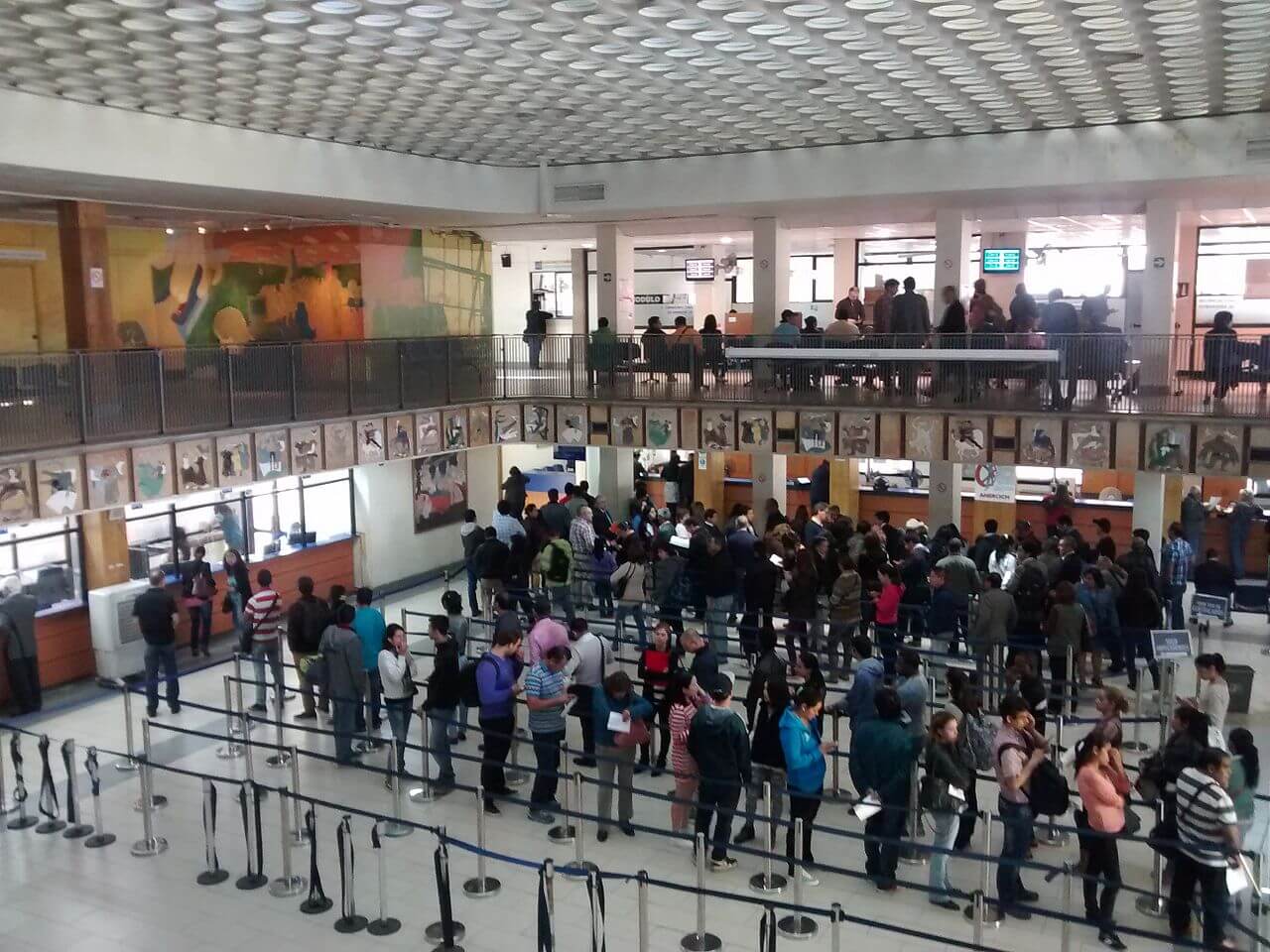 On November 15, the Chilean Civil Registry annulled the tender awarded to the Chinese-German consortium Aisino-Mühlbauer to issue passports and identity cards. Through its spokesman, Minister Jaime Bellolio, the Chilean government indicated that “certain new information is requested regarding the protection of personal data. “The bidding conditions request that data protection must be guaranteed in order to continue with the Visa Waiver program (with the United States) and many others.” This is a result of the approval in China of the Data Security Law passed on August 20, which seeks to protect and regulate the use of data by digital giants, through the country’s cybersecurity strategy. The Civil Registry asked the consortium for information, including a detailed description of the content and scope of the Data Security Law (The People’s Republic of China Data Security Law), in relation to the information that, by virtue of this law, must be provided to third parties by entities that provide services outside this territory. Aisino responded that the Civil Registry’s request was not relevant either to the bidding process (which, according to the bidding conditions, is governed by Chilean law) or to the contract. It also accused Chile of discrimination, as the agency failed to request information on the regulations in force in the countries of origin, from its partners in the consortium, from the German company Mühlbauer (the EU also has a similar regulation in its General Data Protection Regulation), or from other competitors.

Meanwhile, the Chinese Ambassador to Chile mentioned that “it is unusual for a tender that has already been awarded to be cancelled, and especially when the reason for the cancellation involves the visa waiver policy of third countries. This indicates that the Chilean side made this decision taking into account third party factors.” Aisino claimed that there had been undue pressure to finalize the process and spoke of a violation of the Free Trade Agreements signed by Chile with China and the European Union. It stressed that it will resort to all appropriate national and international legal instances. On November 17, the U.S. Embassy in Chile made a statement on the case and said that “citizens should be able to trust that their identity documents are not subject to risk.”