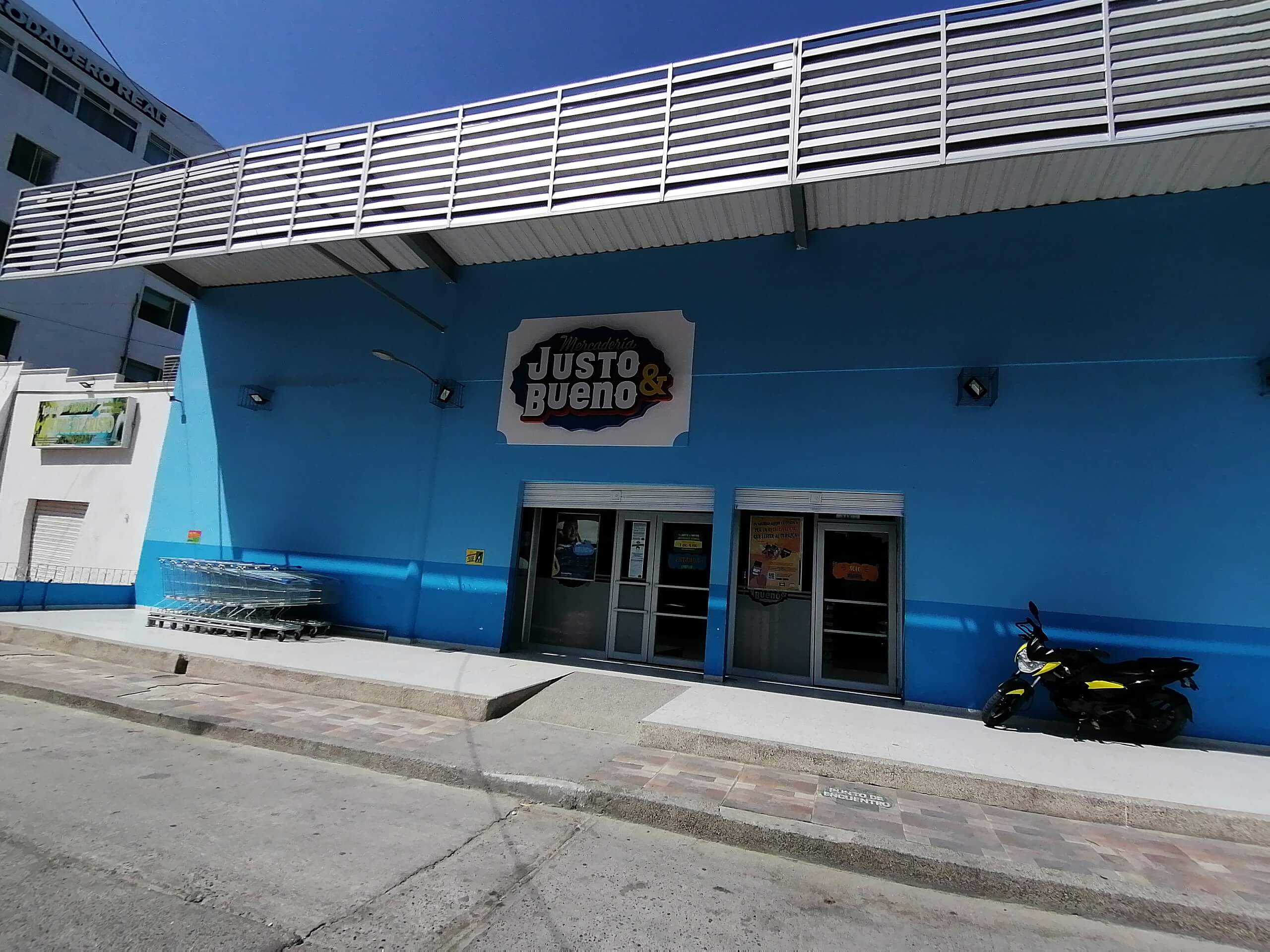 The shareholding of the retail company Justo & Bueno (J&B) was purchased by the Chinese conglomerate Joining Futures Capital International Limited. The news of the purchase was made official last Thursday, April 19, following the supermarket company’s financial crisis that began in 2021.

J&B is undergoing a restructuring process and, following the acquisition, the companies announced that they expect to pay in full before May 10, 2022. For the time being, no details are known about this deal, including the value of the transaction or the future investments by Joining Futures Capital International Limited in the Colombian company. However, what we do know is that Chinese investment in the South American country has been steadily growing.

chevron_left China to provide approximately US$60 million for housing program in Nicaragua
Ecuador seeks to break out of the labyrinth of oil pre-sales with China chevron_right
ENG: We use cookies on our website to give you the most relevant experience by remembering your preferences and repeat visits. By clicking “Accept All”, you consent to the use of ALL the cookies. However, you may visit "Cookie Settings" to provide a controlled consent.
ES: Usamos cookies en nuestra página web para recordar tus preferencias de uso y así darte una experiencia relevante cada vez que nos visitas. Al dar clic en “Accept All”, consientes el uso de TODAS las cookies. Sin embargo, también puedes visitar “Cookies Settings” para dar un consentimiento controlado.
Cookie SettingsAccept All
Manage consent