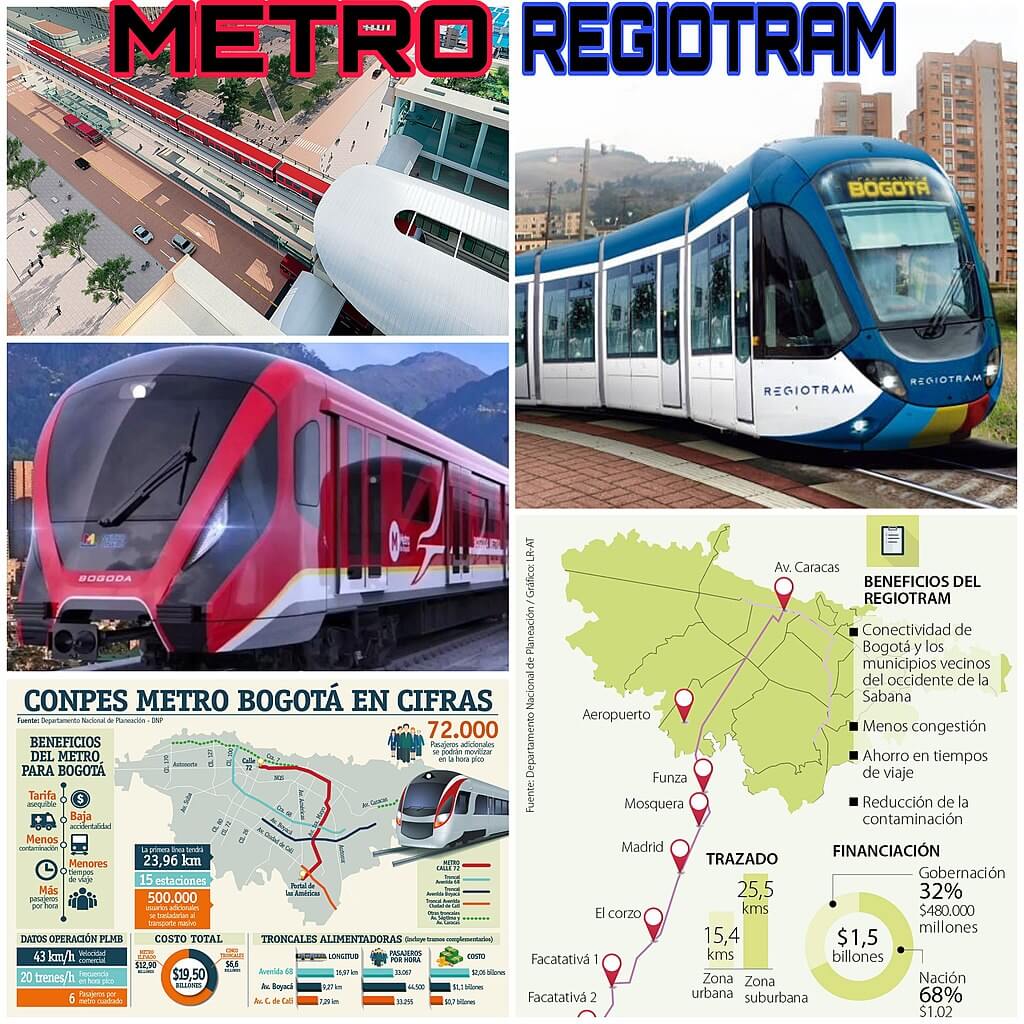 The Department of Cundinamarca’s Governor’s Office issued a communiqué announcing that construction work on the RegioTram de Occidente began on June 23. Work will begin in the city of Bogota (Colombia) at kilometer 5, Salitre sector, where the workshop yard of the National Infrastructure Agency (ANI) will be located.

This will be the first commuter train in the country to operate on a 100% electric system and will connect the inhabitants of the municipalities of Facatativá, Madrid, Funza, and Mosquera with Bogotá. The system will have 17 stations, eight of which are connected in Cundinamarca and nine in Bogotá. It will also be connected to the Bogotá Metro and will have two yards. The system will have 18 trains operating on the following routes: Bogotá-Funza-/Mosquera, Bogotá-Madrid, Bogotá-Facativá; with frequencies every 6, 12, and 24 minutes respectively.