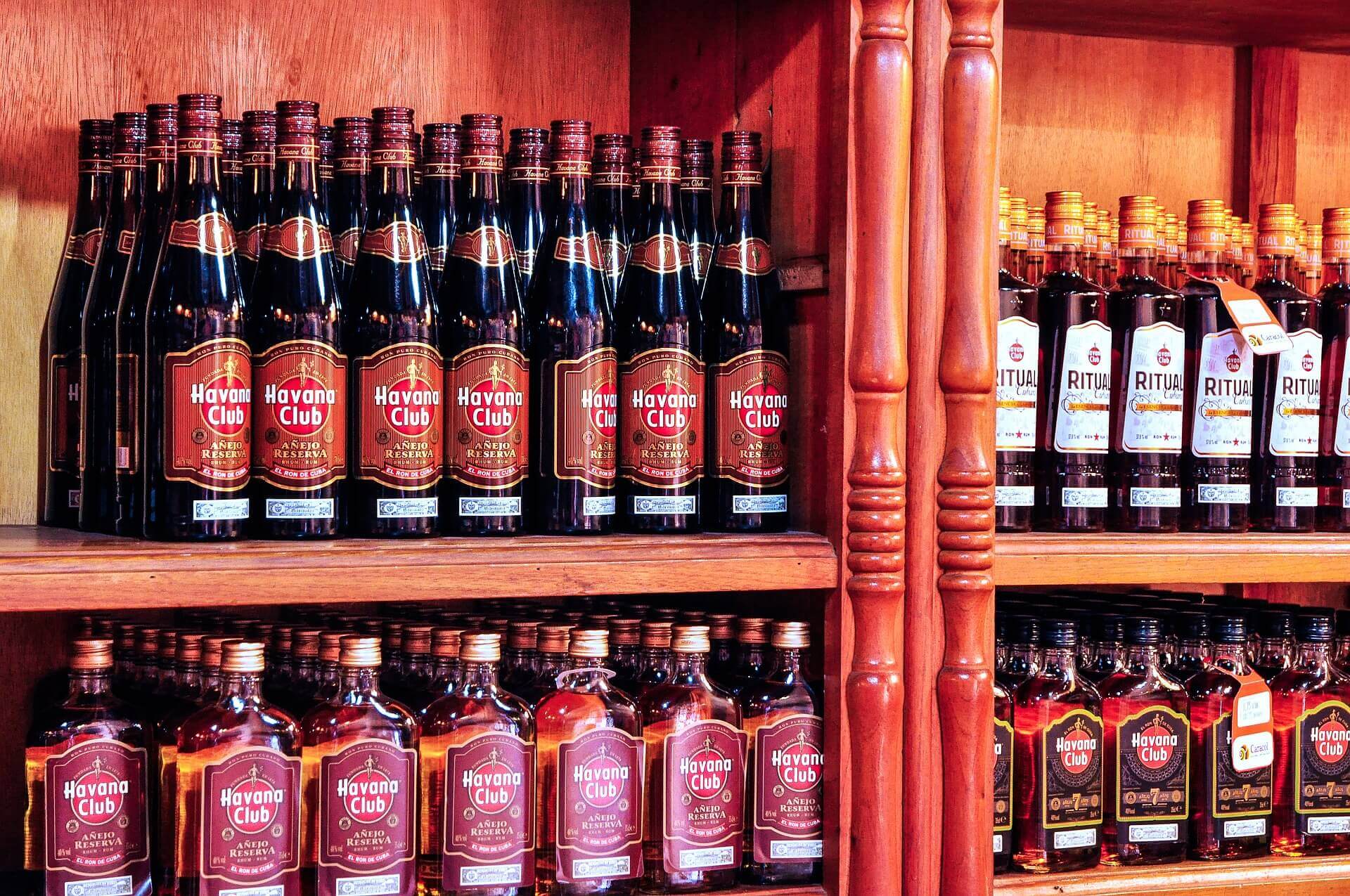 Cuba will sell products through the Chinese e-commerce platform JD WorldWide, one of the most important e-commerce platforms in China, along with Alibaba, Taobao, and Sunning, among others. According to the list published by Fortune magazine, JD WorldWide is ranked 102nd among the 500 largest companies in the world.

The Cuban Embassy in the People’s Republic of China mentioned that this platform is part of the Cuban Government’s strategy to expand and diversify Cuban exports to the Chinese market. The Cuban products to be offered include rums, honey, and canned fruits; and if the possibility arises, other goods will be added.

chevron_left China: the main buyer of Uruguayan beef
China is the Asian country with the largest investment in Colombia chevron_right