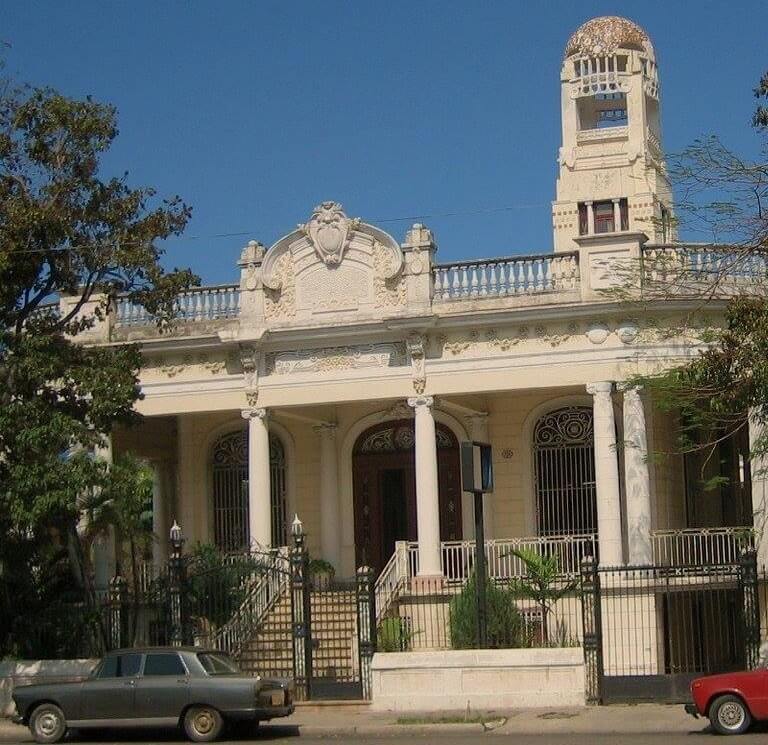 Pursuant to an educational exchange agreement between the ministries of education of the People’s Republic of China and Cuba, the latter has begun to introduce Chinese as an optional second language in secondary education. This will be a slow process in which Chinese will be optional and not part of the school curriculum. Like English, it will remain a subject in the junior high school curriculum. Teacher Jiaqi Hou, who is fluent in Spanish, began teaching the language on an optional basis to 130 seventh-grade students at Fructuoso Rodriguez Basic Secondary School. As part of the framework cooperation agreement, 120 books were received, including exercise books, manuals, dictionaries, and some traditional toys, to support the students’ learning. The agreement also includes the granting of scholarships and the exchange of information on topics related to early childhood education, special education, and technical-vocational education.

chevron_left Panama seeks a trade agreement with China if TPA is not renegotiated with the US
Venezuela receives 69 tons of medicines from the People’s Republic of China chevron_right
ENG: We use cookies on our website to give you the most relevant experience by remembering your preferences and repeat visits. By clicking “Accept All”, you consent to the use of ALL the cookies. However, you may visit "Cookie Settings" to provide a controlled consent.
ES: Usamos cookies en nuestra página web para recordar tus preferencias de uso y así darte una experiencia relevante cada vez que nos visitas. Al dar clic en “Accept All”, consientes el uso de TODAS las cookies. Sin embargo, también puedes visitar “Cookies Settings” para dar un consentimiento controlado.
Cookie SettingsAccept All
Manage consent