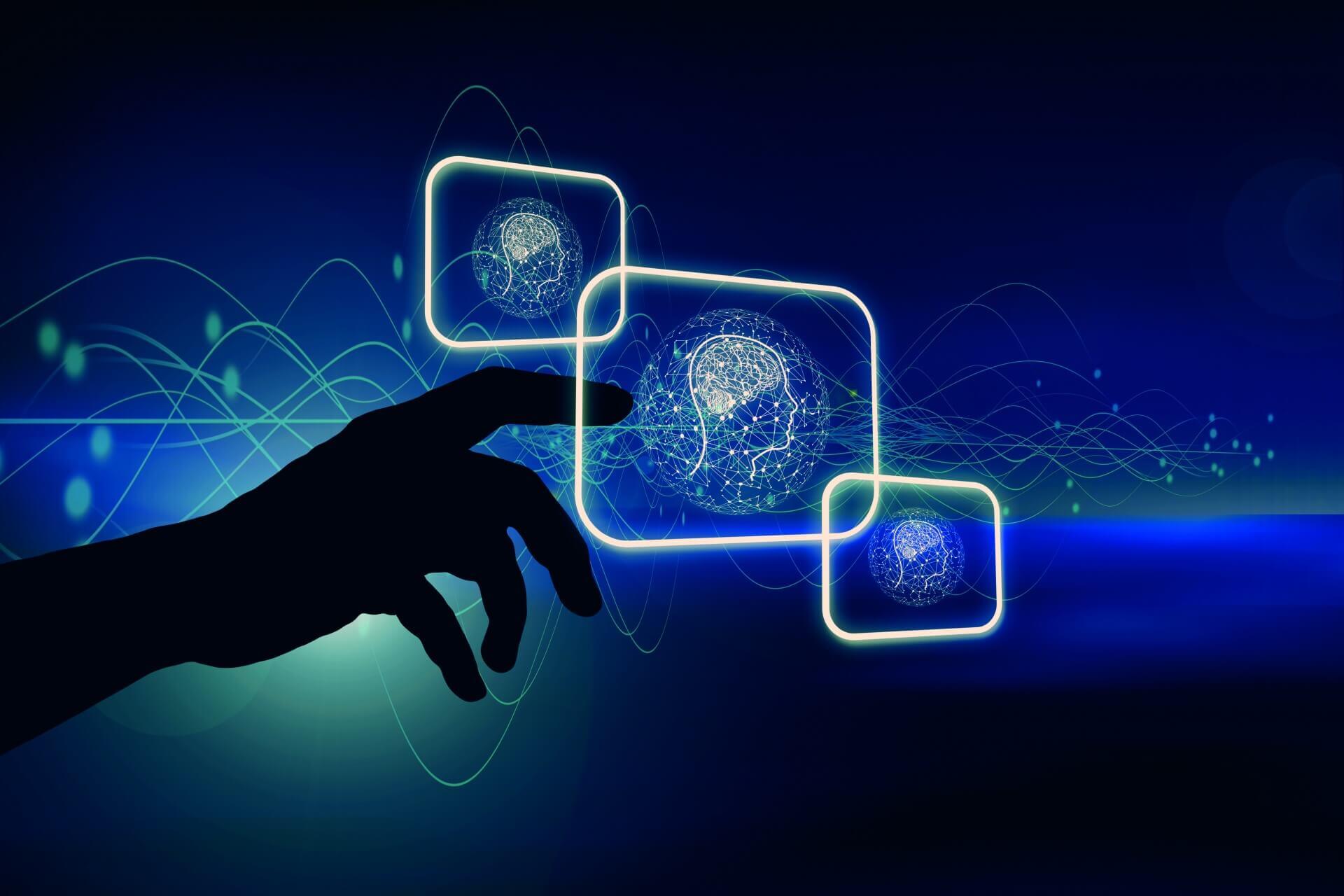 In 2019, China and Cuba announced the creation of the International Artificial Intelligence Research Institute. However, it was not until January of this year that such cooperation was provided. This project, born from the cooperation relations between the Hebei International Studies University (China) and the Ignacio Agramonte Loynaz University of Camagüey, is intended to inaugurate the International Institute for Research on Artificial Intelligence (IRII) in the course of this year.

This project consists of four stages. The first will be to promote research that will help solve problems in both countries. The second consists of the support provided by scientific laboratories with innovative equipment, helping them to build the International Cooperation Cuba-China Friendship Hospital. The third stage of the project consists of the presentation and justification of the researched topics. The last point discussed at the meeting was the publication of a book entitled Artificial Intelligence and other technologies for a digital society, a joint Cuba-China project, to be published in English and Spanish.