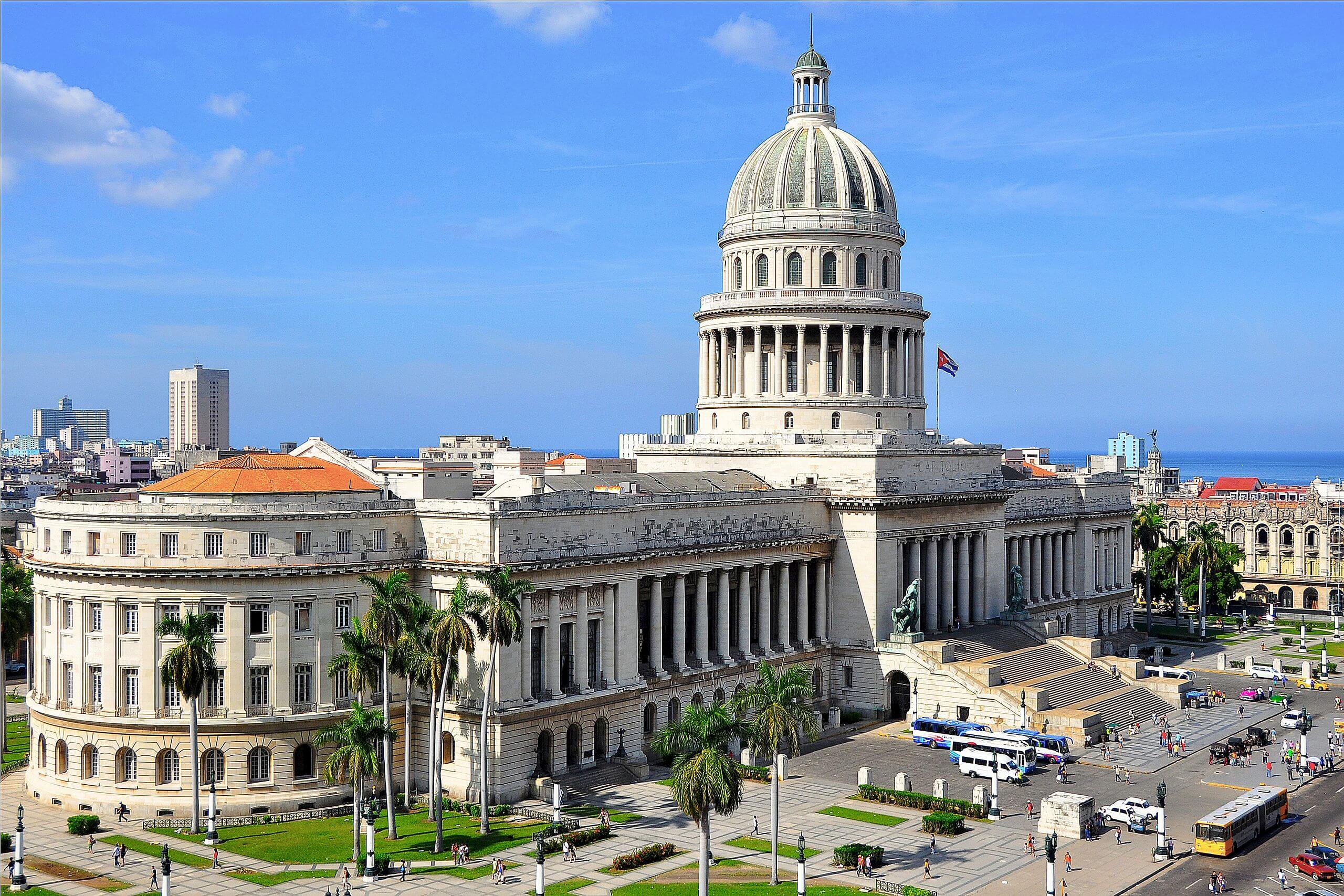 Machado recalled that over six decades ago, the historic leaders of the Cuban Revolution, led by Fidel Castro, sovereignly recognized the government of the PRC as the sole and legitimate representative of the Chinese people. The vice-president of the Cuban legislative authority highlighted the importance of the online meeting on April 21. She said that relations between the two nations have been established on the basis of equality and mutual respect, a high level of dialogue, political trust, common purposes, agreement, and reciprocal support in international forums. During the online dialogue, the Caribbean country reaffirmed its “one China” position and its condemnation of interference in internal affairs in Cuba, Taiwan, Tibet, Xinjiang, and Hong Kong.

At the end of her speech, the Cuban official said that they will continue working to sustain the friendship between the two peoples, parties, governments, and assemblies, as part of a long-term vision. The meeting was attended by Yolanda Ferrer Gómez and José Luis Toledo Santander, chairpersons of the International Relations and Constitutional and Legal Affairs Commissions of the Cuban Parliament, respectively; Caridad Diego Bello, head of the Cuba-China parliamentary friendship group; Omar Torres Olivares, official of the International Relations Commission of the National Assembly in charge of Asia and Oceania; along with the ambassadors of Cuba and China, Carlos Miguel Pereira and Ma Hui respectively.