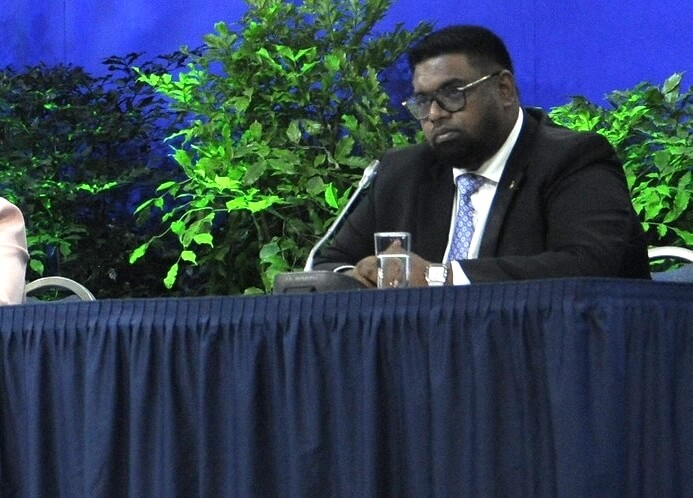 Guyana’s Low Carbon Development Strategy was launched in 2021, as a short-, medium- and long-term development planning program intended to reduce greenhouse gas emissions. Emissions are harmful gases that are released when non-renewable energy sources such as diesel fuel are burned. In response, the government of Guyana is seeking to reduce its use of non-renewable fossil fuels, as natural gas is believed to be “cleaner” than oil.

Electricity demand in Guyana is expected to triple by 2026 as the country develops its productive sectors, such as manufacturing. However, this increased demand for electricity will not be met by the use of non-renewable energy sources. Accordingly, during the launch of the Low Carbon Development Strategy, President Dr. Irfaan Ali stated that Guyana will meet the increased demand for energy by integrating new renewable energy sources. The use of natural gas, which will be produced in the upcoming gas-to-power project in Wales, West Bank Demerara in Region Three, is expected to supplement the energy to be supplied through renewable energy projects.

To meet this goal, more than US$20 billion has been allocated to start the project in 2022, with completion in 2024. In November 2021, the China Railway Group Limited received approval to build this renewable energy project, and the company will assume all operational and construction costs. The Government of Guyana will only purchase the energy produced for sale to consumers. This project should be completed by 2025. Guyana’s president announced that the government anticipates that the country will be able to eliminate the use of approximately 70 percent of non-renewable fossil fuels by 2027.

chevron_left Guyana does not want to be part of the tension between the U.S. and China
China’s support to Argentina over the Falkland Islands sparked conflict with the U.K. chevron_right