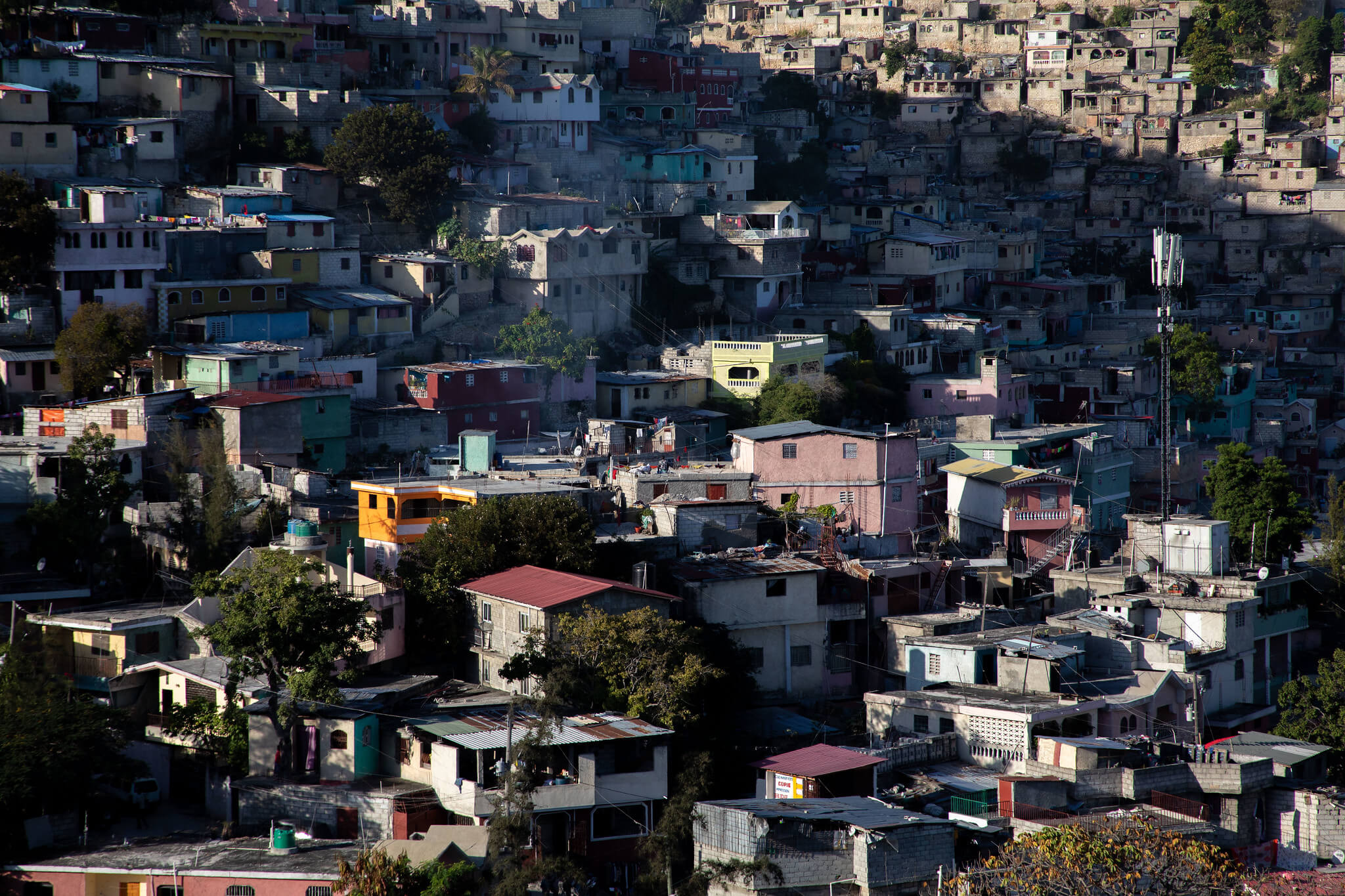 Violence in Haiti is caused by phenomena such as poverty; the country’s vulnerability to natural disasters; food insecurity; and, today, increased gang warfare and repression by the security forces. This has led to an increase in the number of victims of different types of crime, ranging from sexual assault to kidnapping, which in turn has triggered a collapse of the health and security systems. In this context, the United States has been identified as the largest supplier of arms in Haiti.

In light of this, the People’s Republic of China has approached the UN security council to petition for the security of the Caribbean country. This request is to impose an embargo on arms sales in Haiti, as well as sanctions on gang leaders and deployment of regional police troops. China has also appealed to the Security Council to establish an embargo on manufactured ammunition destined for distribution in Haiti in order to curb kidnappings and consequent extortion, among other things. The Asian country has also issued an invitation to Haiti’s national leaders to take control of the situation and to overcome and confront criminal activity, such as road blockades and the occupation of public buildings. Haiti is one of the few countries that recognizes Taiwan’s national sovereignty.