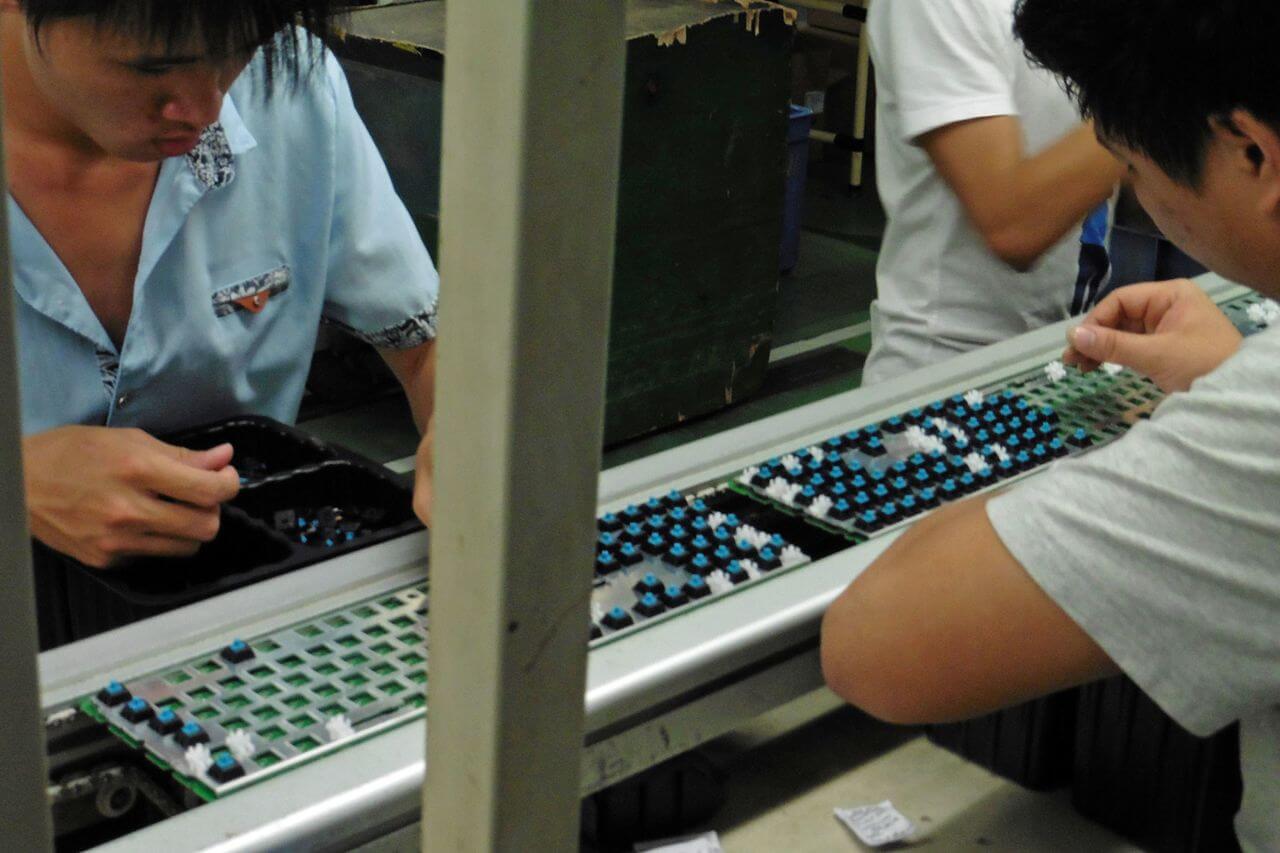 The pandemic has accelerated the world’s digitalization processes, which has provided China, which has a leading role in these digitalization processes, with a window of opportunity. China has set its sights on Latin America and the Caribbean (LAC). This is due to the fact that the insertion of new technologies in this region allows the Asian country to develop in the business sector and, in turn, to gain a better understanding of the region’s socio-political processes. According to El Avance Digital de China en América Latina (China’s Digital Advance in Latin America), a study published in Diálogo Américas, mastering new technologies allows China to impose its standards through different organizations and the establishment of norms, such as the International Telecommunications Union.

According to the same study, China’s National Security Law (of 2017) allows China to impose the responsibility to receive information, delivered by obligation of all those who adhere to its jurisdiction, justified by “national security.” Some examples of this are Huawei, ZTE, Alibaba, among others. Many of these companies are architects of the telecommunications networks in LAC. The same is true for surveillance companies, such as Hikvision and Dahua, which can access more sensitive information. Beyond this, LAC’s fragile socio-political environments make Chinese ICT and telecommunications services particularly attractive in the region, promoting their diffusion.