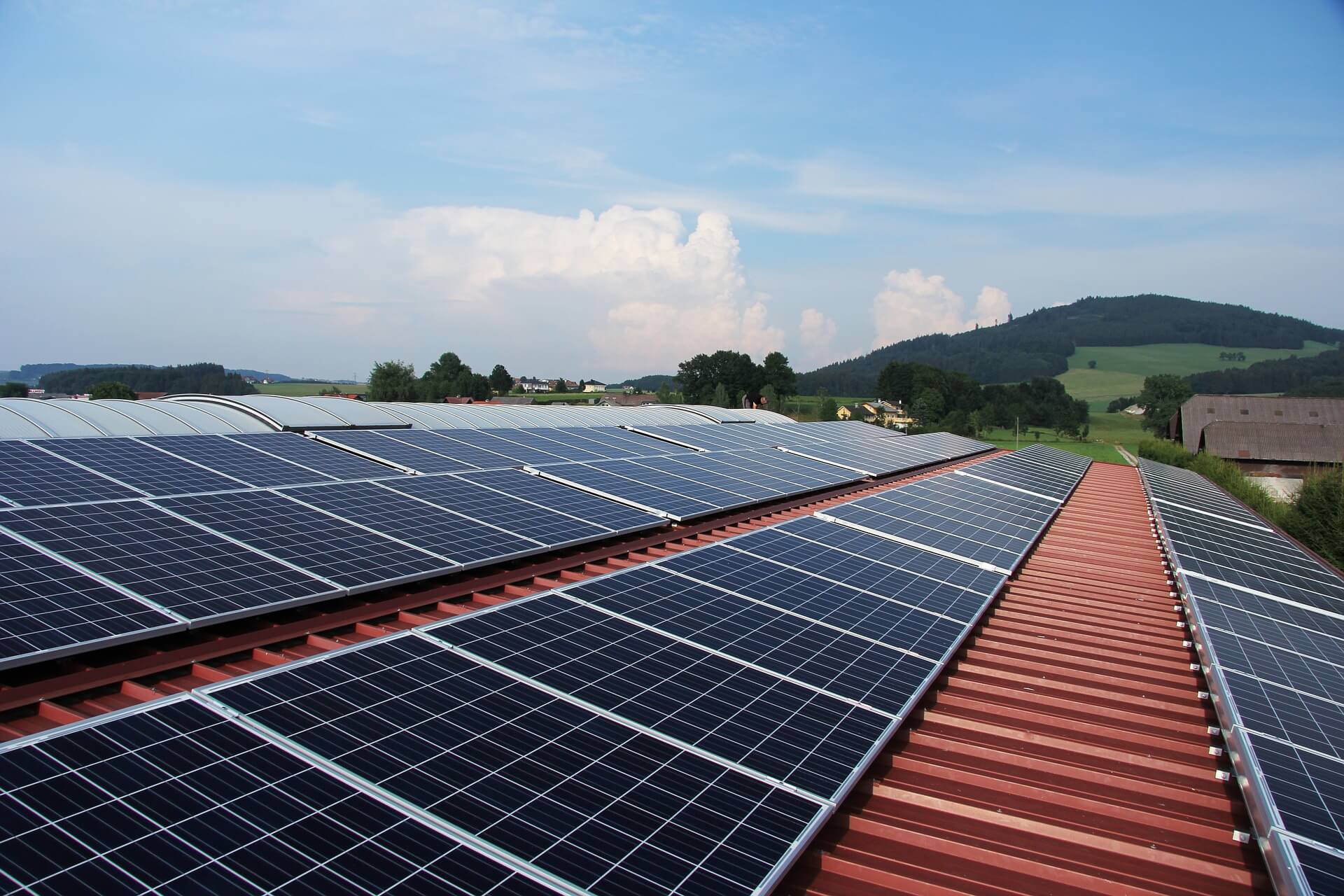 The Chinese company Ginlong Technologies (Solis) is one of the world’s leading manufacturers of hybrid, PV, and wind power inverters, and solar inverters, among others. It was founded in 2005 and has several internationally approved certificates, which gives it an advantage in the international market. Ginlong Technologies is already present in three Latin American countries: Colombia, Mexico, and Costa Rica.

Solis announced that in 2022, it will expand its presence in Latin America by opening offices in Argentina, Chile, Peru, and the Dominican Republic as new markets for its clean energy generation products. The company’s main objective is to reach a market share of at least 30% in the solar inverter specialty in the region. In 2021, the Chinese company noted that there was an increase in its products in Latin America of up to 15% compared to 2020. Solis expects to grow at a similar or higher rate by 2022. According to the General Administration of Customs of China, in 2021, bilateral trade between China and Latin America reached USD $451,591 million, representing an increase of 41.1% over 2020. For its part, the firm will be contemplating its subsequent arrival in Honduras, El Salvador, and Panama.