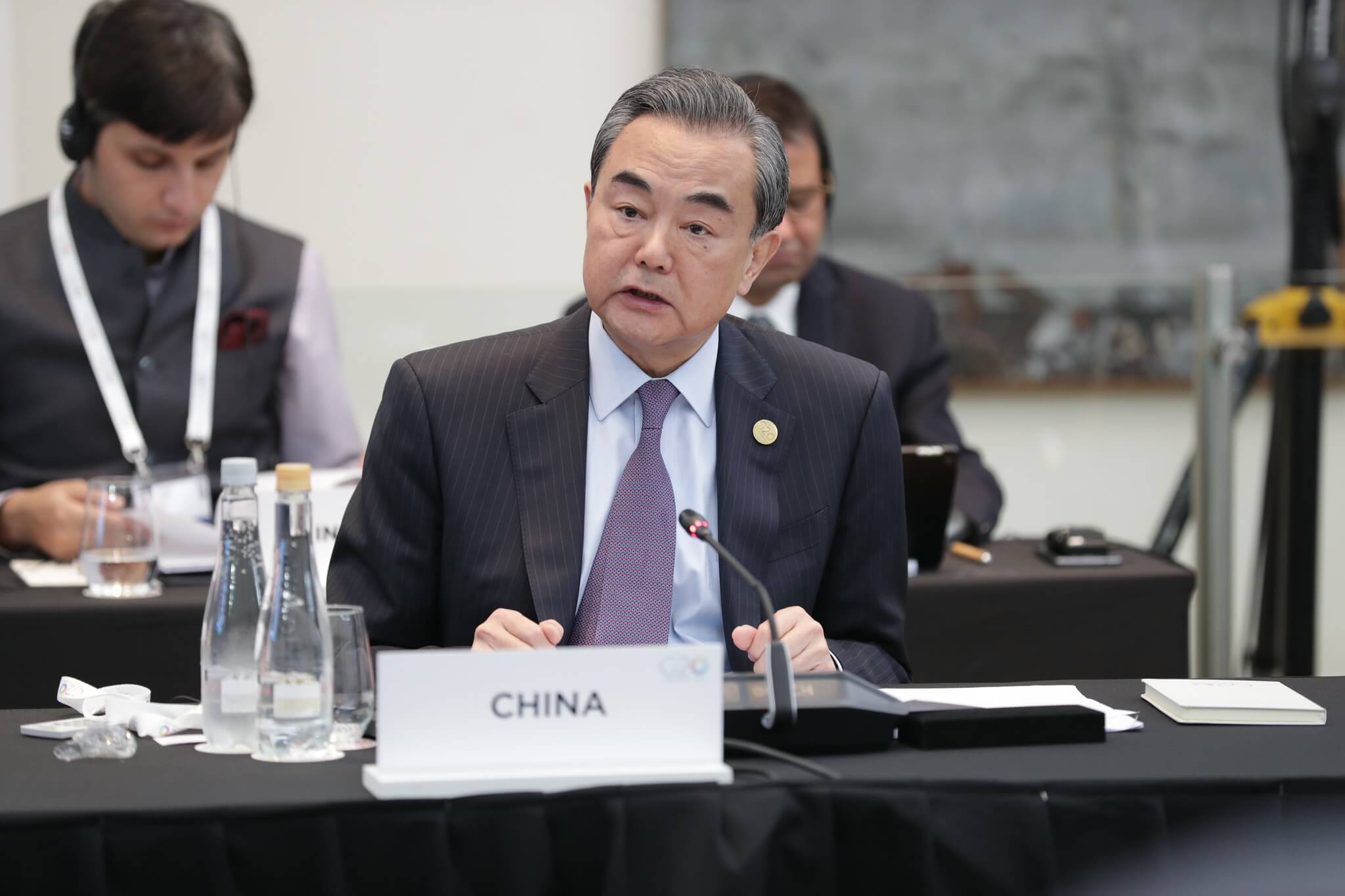 On May 20, China’s State Councilor and Foreign Minister Wang Yi held telephone conversations with the Foreign Ministers of Uruguay, Ecuador, and Nicaragua. During the meeting, the Chinese Foreign Minister reaffirmed China’s willingness to strengthen cooperation and coordination with Latin America and the Caribbean.

Wang Yi pointed out that this cooperation refers to South-South rapprochement and is characterized by mutual benefits among the parties involved. He also stressed that China attaches great importance to the influence of Uruguay, Ecuador, and Nicaragua in regional affairs – referring to Latin America and the Caribbean – and expressed his appreciation for the support for the development of relations between China and the countries of the region.