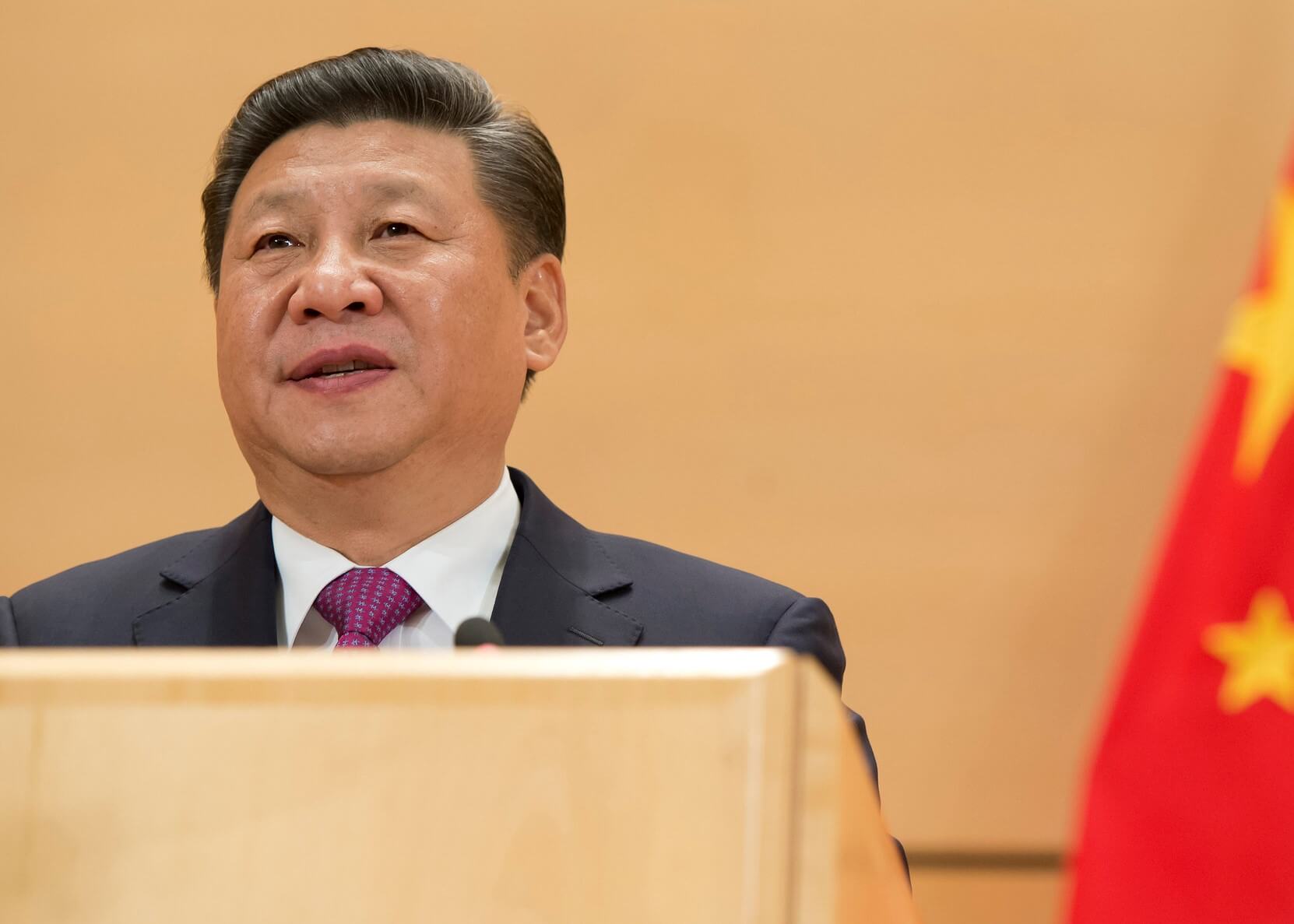 The Asia Pacific Economic Cooperation (APEC) promotes economic cooperation among the States that make up the Asia Pacific region. Its members include China, Mexico, Chile, and Peru, among others. The Forum was founded in 1989 given economic growth in the Asia Pacific region and the high expectations, existing at that time, for the diversification and economic complementarity that could exist between the region’s countries through free trade. The Forum’s 28th Economic Leaders’ Meeting was held on November 12, with the online presence of Chinese President Xi Jinping.

The President’s speech was based on five main points, all of which directly involved the Latin American countries that are part of the Forum. The main themes included the following: building an Asia-Pacific community, building a shared future of openness and inclusiveness, innovation-driven growth, fostering greater connectivity, and mutually beneficial cooperation. The Chinese Chairman also assured that he will continue to support the APEC Sub-Fund on Cooperation to combat COVID-19 and for economic recovery, by promoting research and development, and the production and fair distribution of vaccines, with countries such as Chile. Finally, Xi stressed the importance that should be placed on defending e-commerce and the digital economy as new forms of production in the contemporary world.