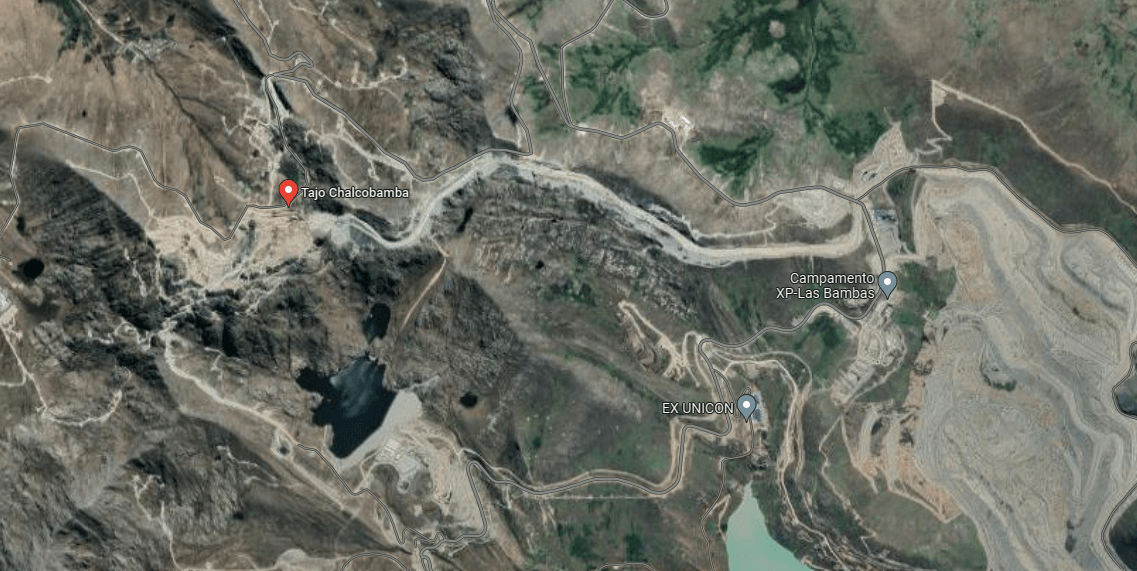 The Chinese company, MMG Ltd., is presently facing a conflict with different indigenous communities due to mining expansion projects in Peru. On the one hand, there is the Las Bambas dispute where the Chinese ambassador in Peru, Liang Yu, stated that the Chinese company is not willing to give more money to the communities in Apurimac, who are demanding that the Chinese company fulfill certain commitments. However, during an interview with the newspaper Gestión, the diplomat said that “each community member received more than one million soles,” and insisted that “more work is needed from the Peruvian government” since the demands of the indigenous communities are highly irregular.”

On the other hand, there are the claims by Romualdo Ochoa, leader of the indigenous community of Huancuire, who states: “We have come with our animals to recover our lands” (BBC World News, 2022). Ochoa claims that Chalcobamba, which sits approximately 4,700 meters above sea level in the Peruvian Andes, is the legacy of his ancestors. The Chinese company and leaders of the Huancuire community signed a contract in 2013 whereby MMG Ltd. acquired the land at Chalcobamba. However, the new generations of indigenous people claim that the Chinese company deceived their elders in the negotiations “taking advantage” of their lack of knowledge on the subject. In light of this, the Huancuire community hopes to recover its land.