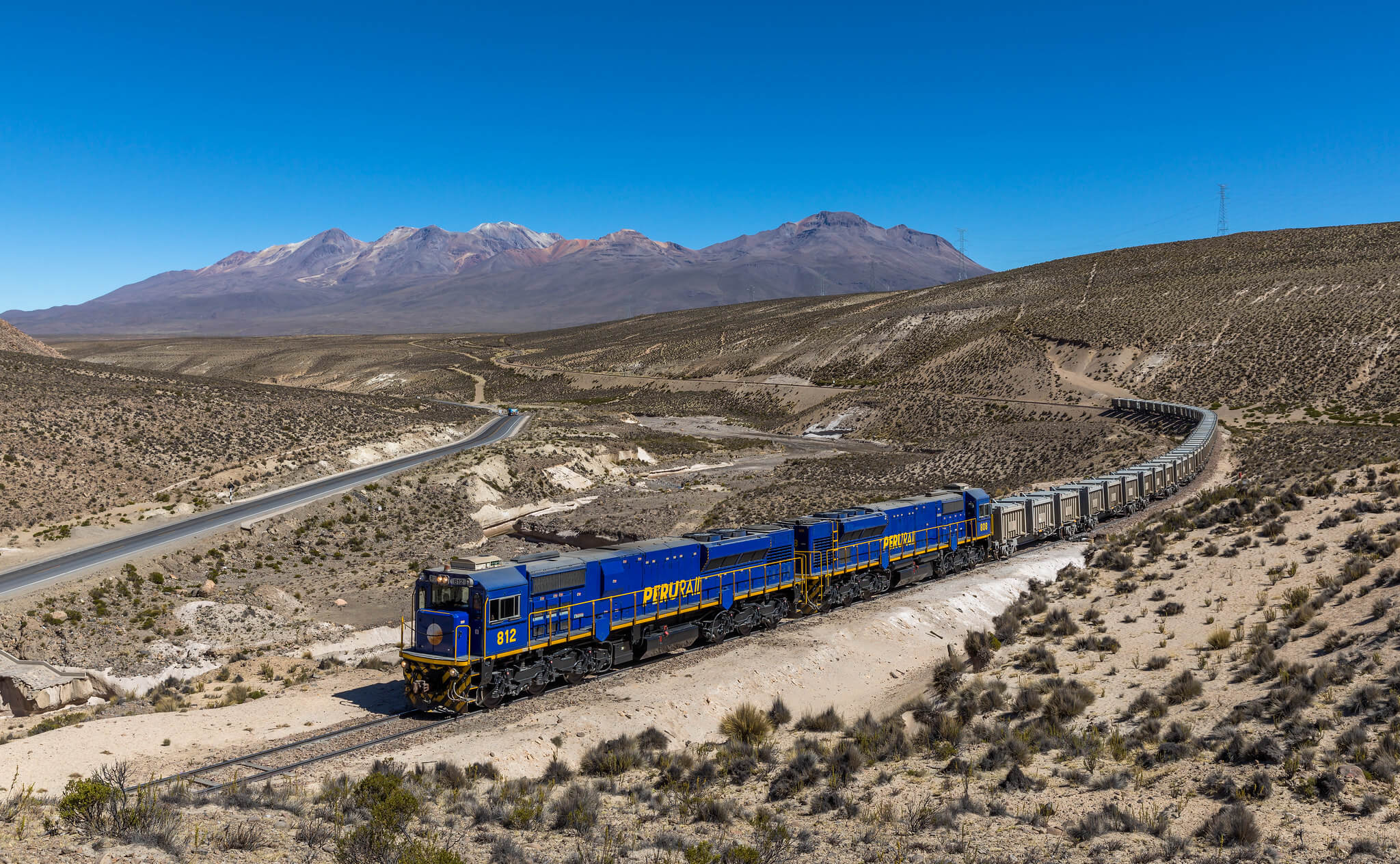 After several weeks of conflict at the “Las Bambas” copper mine, on June 9, the indigenous communities agreed to temporarily suspend their protest in order to guarantee the resumption of operations at the mine. It is important to highlight that Las Bambas has been paralyzed for approximately 50 days and this has caused great economic repercussions. Pedro Castillo, President of Peru, had at the same time summoned the Catholic Church and the National Police to try to solve the conflict.

However, the decision adopted by the communities is based on a 30-day truce, which will allow the different parties to set up a dialogue table that will begin on June 15 and end on July 15, 2022. This was signed by representatives of the Peruvian communities, the Government, and the Chinese company, MMG Ltd. Las Bambas will therefore attempt to restart production.