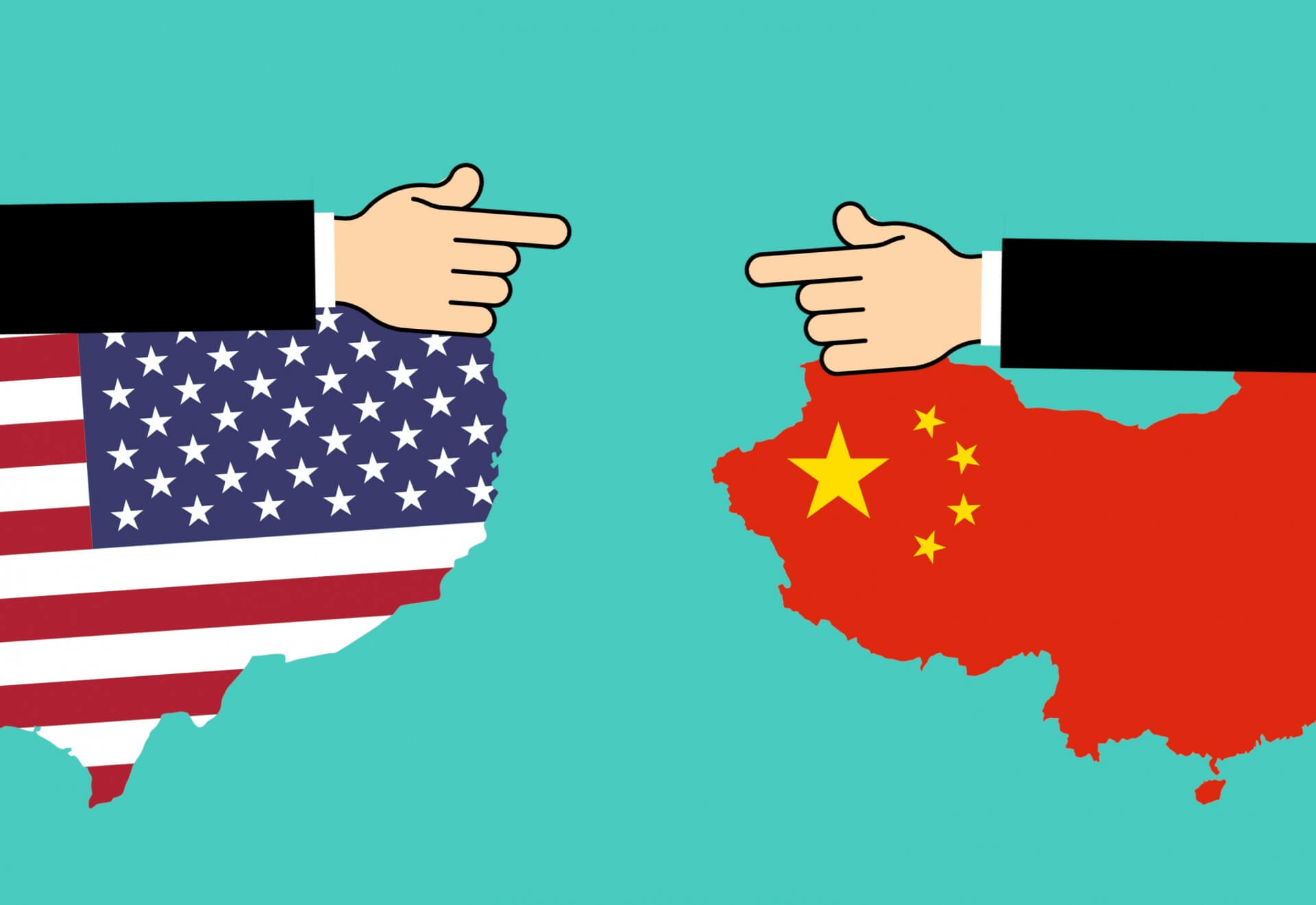 César Romero, head of research at Renta Perú, stated that the People’s Republic of China (PRC) is Peru’s largest trading partner, and has become a recipient of 30% of the South American country’s exports. According to Romero, after the signing of the FTA with China, Peru’s exports increased by 699% between 2011 and 2019. However, the importance of the PRCh for the Peruvian economy can be equated with the importance that the United States (US) represents for Peru, as shown in the publication made by El Comercio. The sanction measures established between the PRC and the US as a result of the trade tension between the two countries -recently increased by the tensions with Taiwan- have a major impact on Peru’s economy.

According to Daniel Velandia, chief economist of Credicorp Capital (Peruvian capital markets company), the existing tension between the two countries has hindered Peru’s inflationary reduction, and increased the uncertainty regarding a global economic recession, which will have a negative impact on Peru. Likewise, Velandia assures that, if the tension between the US and China does not diminish, Peru will depend on its domestic consumption to compensate for the lack of international trade, which could lead to a low economic growth rate, estimated to be around 2%. However, the real impact of this scenario on Peru is difficult to assess, since this estimate has been made based on atypical situations (which, in addition to the US-China tensions, include the current state of Ukraine, for example), the duration of which is still undetermined.