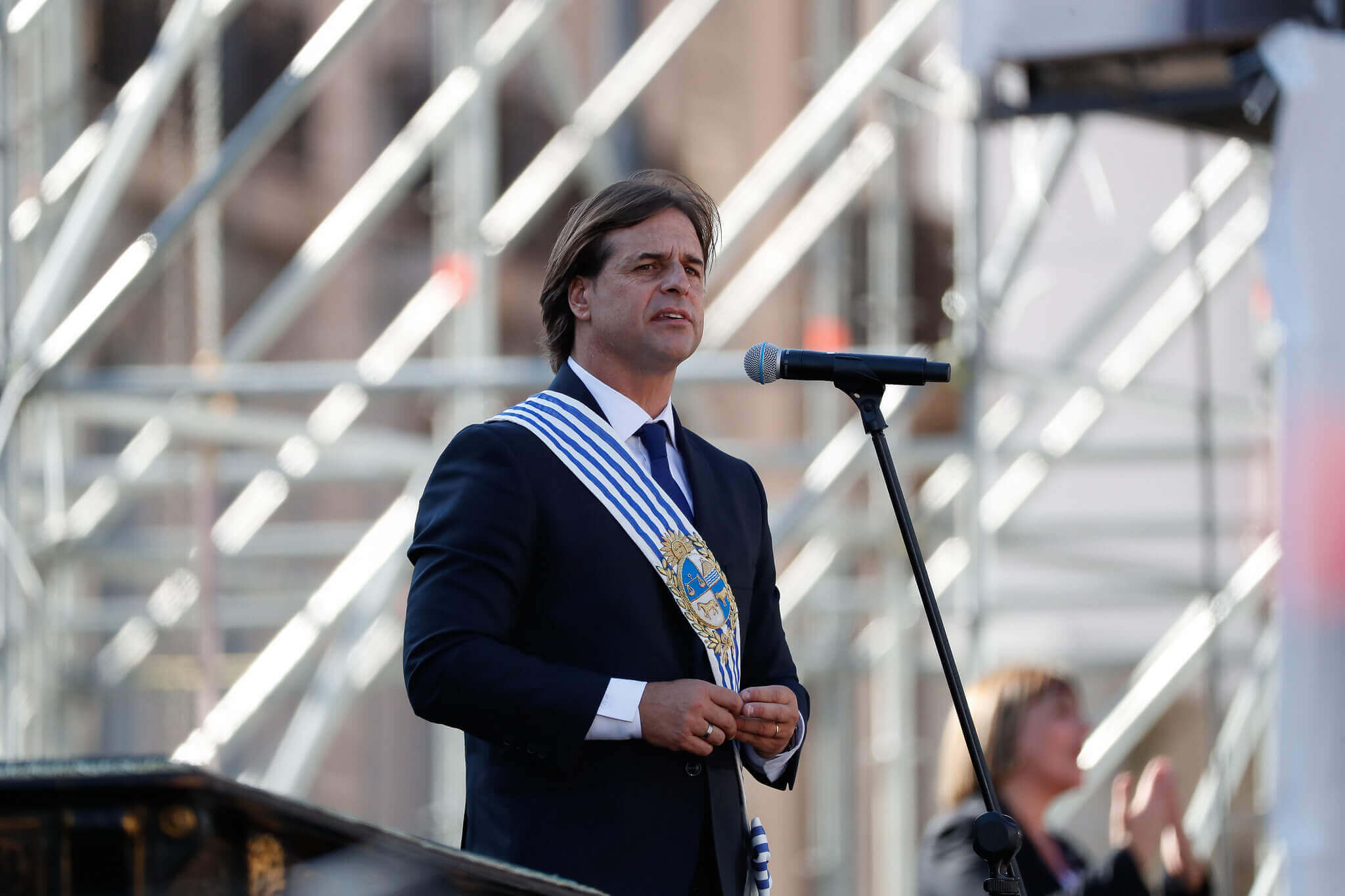 The Uruguayan weekly magazine Búsqueda was founded in 1972 to report on social, political, economic, and cultural issues. At the beginning of February this year, it published an article on the Executive Branch’s statement expressing its concern about the situation in Ukraine and the tensions between Russia, the United States, and the North Atlantic Treaty Organization (NATO). Its concern had to do with the situation’s potential impact on the People’s Republic of China and, consequently, on the Free Trade Agreement with Uruguay.

The President of Uruguay, Luis Lacalle Pou, denied the reports published in Búsqueda, arguing that it is “great nonsense” to claim that the negotiations could be affected while they are still in progress. It is worth mentioning that on September 7, the Uruguayan president informed in a press conference that Uruguay and China intended to advance in the Free Trade Agreement despite the position of the Southern Common Market (Mercosur), which did not allow member countries to negotiate agreements outside the bloc. He also stated that his government is consulting with a view to incorporating Uruguay into the Trans-Pacific Agreement, which includes member countries such as Australia, Canada, Chile, and Japan.