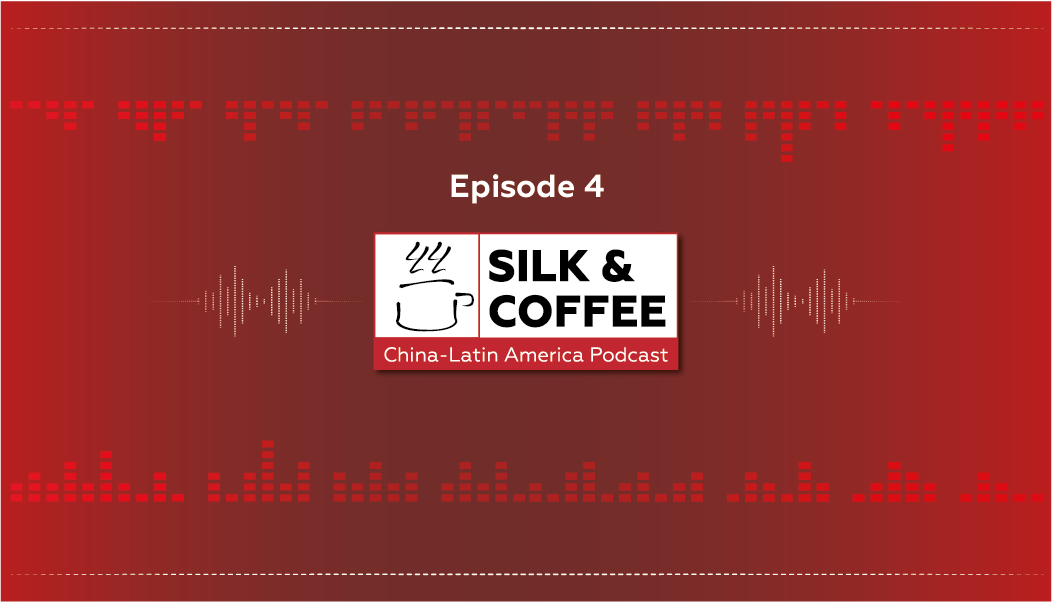 In this episode, our hosts David and Parsifal talk with Rasheed Griffith about China´s engagement with the Caribbean. Rasheed is a Research Fellow at the Future Forum (Cambodia) , Director of the Caribbean-ASEAN Council (Philippines), and a George Mason University Emergent Ventures Fellow. He is also Head of Operations at Tokamak Labs, a Canadian financial technology company and the host of the China in the Caribbean podcast, a space dedicated to exploring the growing economic, political and social aspects of Sino-Caribbean relations.

During the conversation Rasheed address the diverse composition of the Caribbean and the differences and commonalities along the region. He also talks about the development of China’s relationship with the Caribbean emphasizing how both blocks are now more open to  investments in the region in areas such as green energy, infrastructure, and free economic zones. Finally, Rasheed talks about U.S.-China competition for influence in the region and the importance of Taiwan.