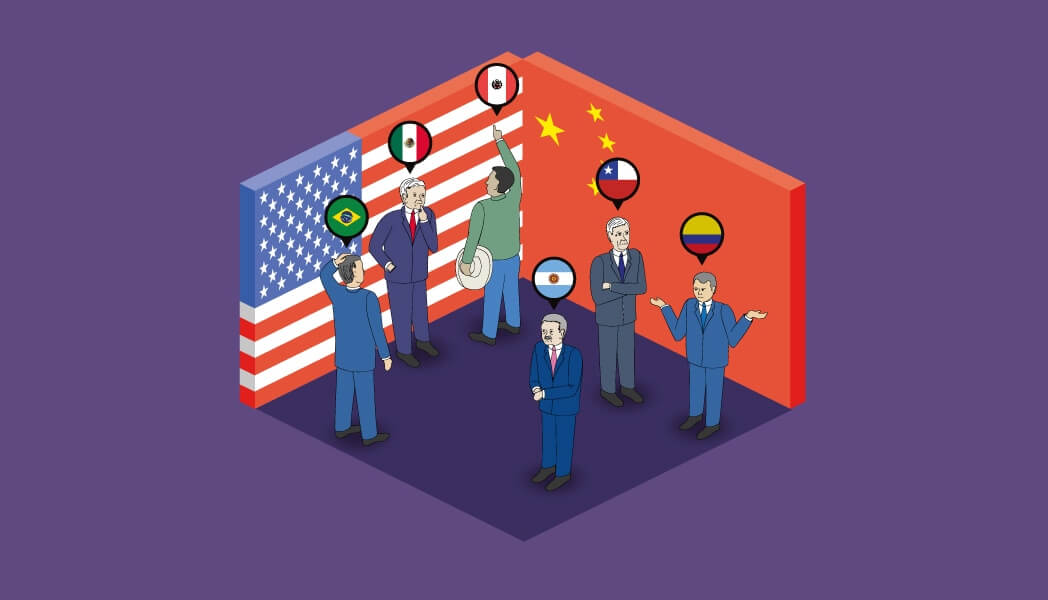 Episode in Spanish – In episode 6 of the Silk & Coffee Podcast, Parsifal and David talk with Enrique Dussel Peters, PhD in Economics from the University of Notre Dame and Political Scientist at the Free University of Berlin. Dr. Dussel works as a tenured professor in the Graduate Studies Division of the Faculty of Economics at the National Autonomous University of Mexico (UNAM) and is the coordinator of the Latin American and Caribbean Academic Network on China (ALC-China) and the Center for China-Mexico Studies (CECHIMEX) at UNAM.

The conversation with Professor Dussel covers topics such as China’s direct investment in LAC, the institutions in the region that study the Sino-Latin American relationship, the importance of creating new concepts for the study of the relationship, as well as the triangular relationship between LAC countries, the United States, and China. Throughout the conversation, Professor Dussel argues that while China’s Outbound Foreign Direct Investment (OFDI) in LAC represents a great opportunity for the countries of the region, nonetheless, it has been wasted so far. He also talks about the importance of using new concepts based on the reality of the countries in the region and criticizes relying on “bridges” through the U.S. and Europe to analyze China-Latin America ties. Finally, Dr. Dussel argues that Mexico and the rest of the countries in the region have no choice but to adapt to a new global geopolitical dynamic where they must balance the triangular relationship between the U.S., China, and the region.

Red ALC China | Academic Network of Latin America and the Caribbean about China.