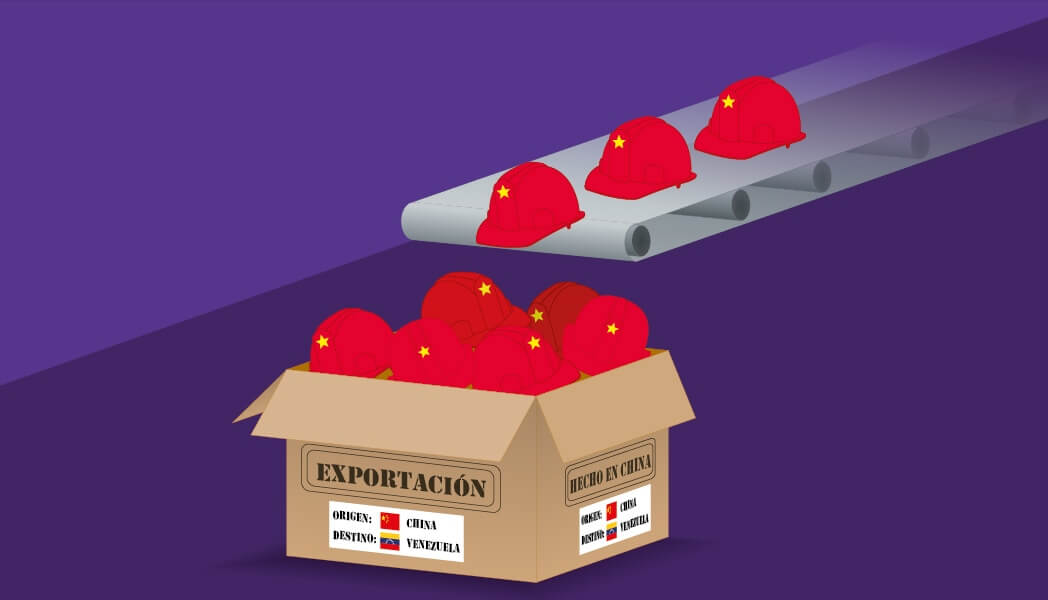 The partnership with China promised to turn Venezuela into a Latin America power. Yet two decades, 468 agreements and over $67bn later, agreements with one of the principal exponents of Chavismo have placed the country at a significant disadvantage. The relationship ended heavily in favor of Asia’s largest economy, leaving Venezuela with a vulnerable labor force, billion dollar debts, and a series of half-finished projects. 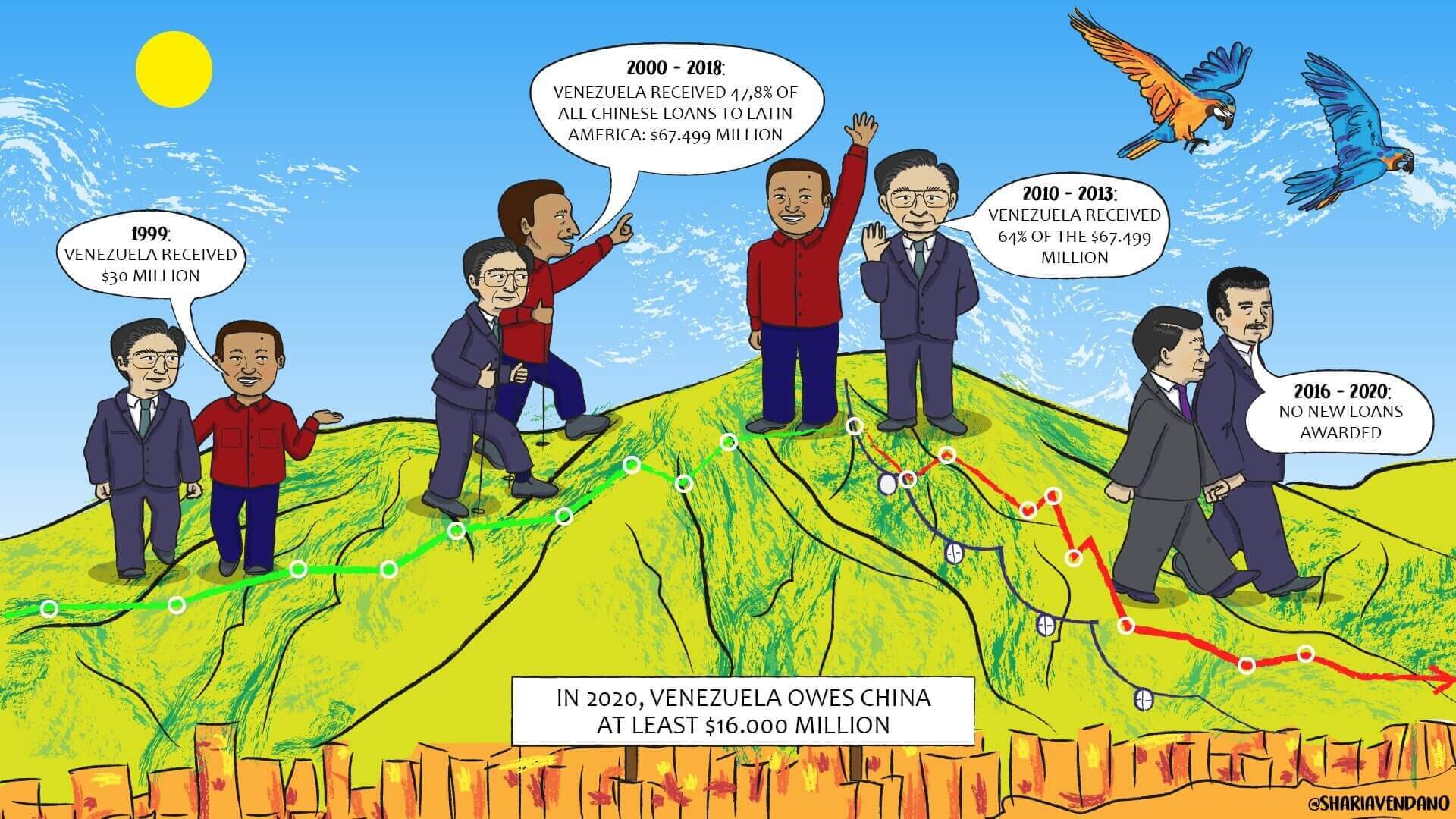 Since the turn of the century, close to a hundred Chinese businesses have been set up in all but two of Venezuela’s 23 states. Yet this unprecedented inflow of Chinese capital has not translated into impactful projects. Financed by the two multi-billion dollar bilateral funds set up by presidents Hugo Chávez and Nicolás Maduro with China between 2008 and 2015, at least a quarter are still in an early or planning stage. Since then, issues surrounding the non-payment of loans have caused Sino-Venezuelan relations to cool considerably. Now, researchers from the Kiel Institute for the World Economy warn that at least half of China’s lending in recent years can be considered ‘hidden’. There are concerns that now, and in years to come, the opacity of China’s credit mechanisms could jeopardize crisis recovery in heavily indebted countries such as Venezuela.

From investment to debt, the dangers of playing against loaded dice.

Between 2000 and 2014, Venezuela received more resources from China than any other country in the world. Despite being located some 14,000 kilometers away, a population of 30 million coupled with enormous energy potential, characterized by an erstwhile billion-dollar oil industry, held significant appeal to China. This, coupled with a new, nationalist political model that appeared compatible to China’s new commercial strategy, provided a catalyst for both nations to strengthen relations. Yet opacity has characterized the signing of almost 500 agreements. 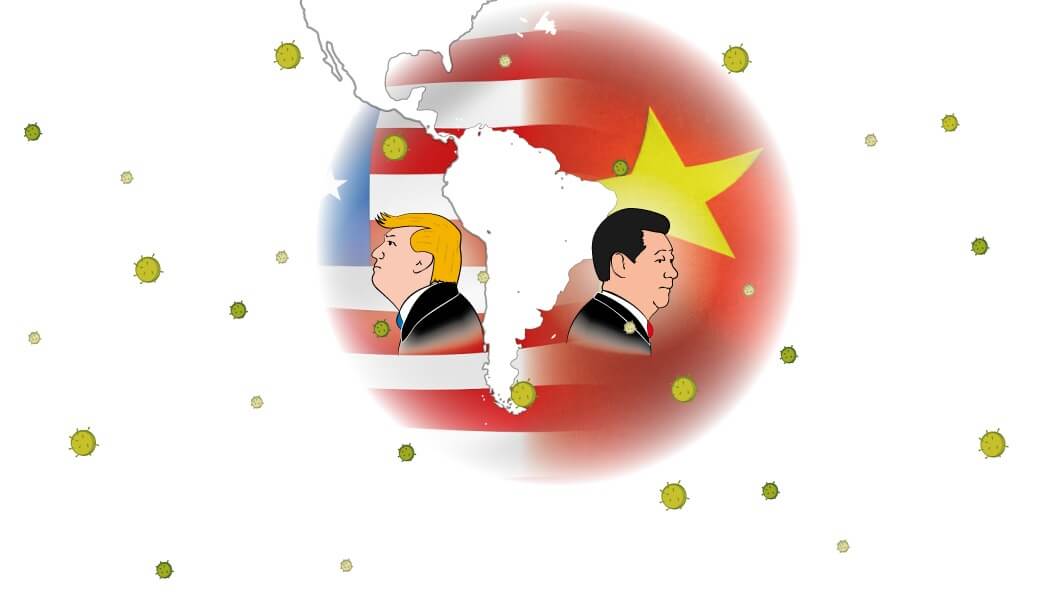 The global paralysis caused by COVID-19 has brought the world economy into crisis. Yet amid such adversity, China has increased its capital export to Latin America through what analysts have dubbed “mask diplomacy.” Donations of medical supplies to the region in excess of $380m have been the instrument of its latest phase of expansion. Linked in some cases to the concept of guanxi (关系)—the networks of trust and reciprocity of Chinese philosophy—the stage is now being set for further expansion and the continuing battle for global leadership.