In this space we offer a series of articles and papers that critically address the relationship between the People’s Republic of China and the countries of Latin America and the Caribbean. Herein, readers will find academic research, analytical essays and databases developed by Latin American experts dedicated to the study of this relationship. Our content is developed by the research group of the Andrés Bello Foundation, as well as by academics, researchers, and professionals from diverse Latin American institutions.

China’s digital diplomacy in Latam 2021: back to normal

June 29, 2022
To analyze the evolution of the digitization of the public diplomacy of the People’s Republic of China (PRC) in Latin America and the Caribbean (LAC), the Andrés Bello Foundation presents this new study, focusing on the dynamics of the Twitter accounts of PRC’s representatives and diplomatic representations for 2021.
Read more >

2020: A decisive year the PRC’s digital diplomacy in Latin America and the Caribbean 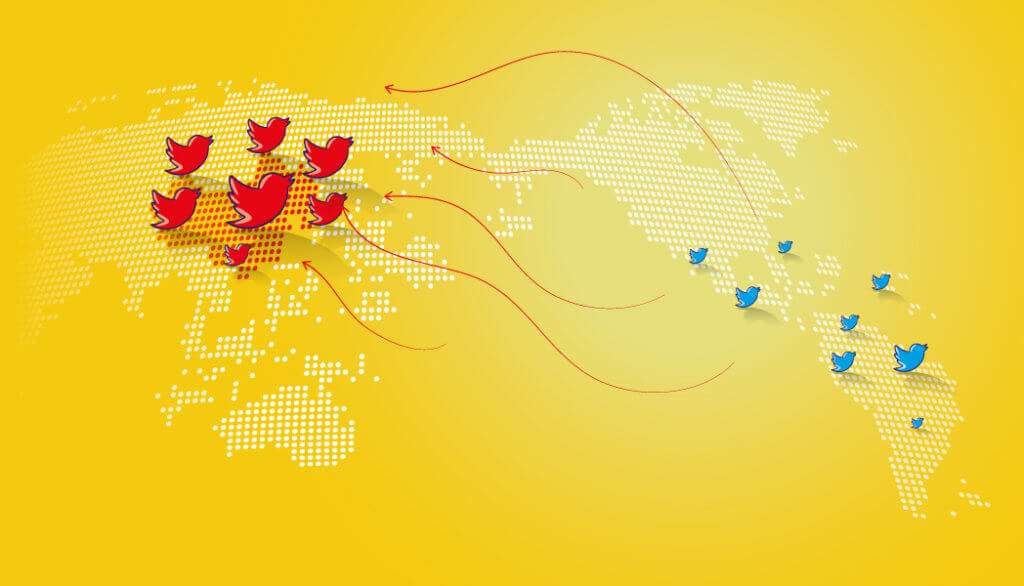 March 3, 2022
At the end of 2020, Fundación Andrés Bello published a study titled (China’s communication with foreign audiences). The purpose of the research was to analyze the impact of the declaration of a global health emergency on the digital diplomacy of the People’s Republic of China in Latin America and the Caribbean during the first half of 2020. This document addresses the continuation of that study, extending the research period to December 31, 2020.
Read more > 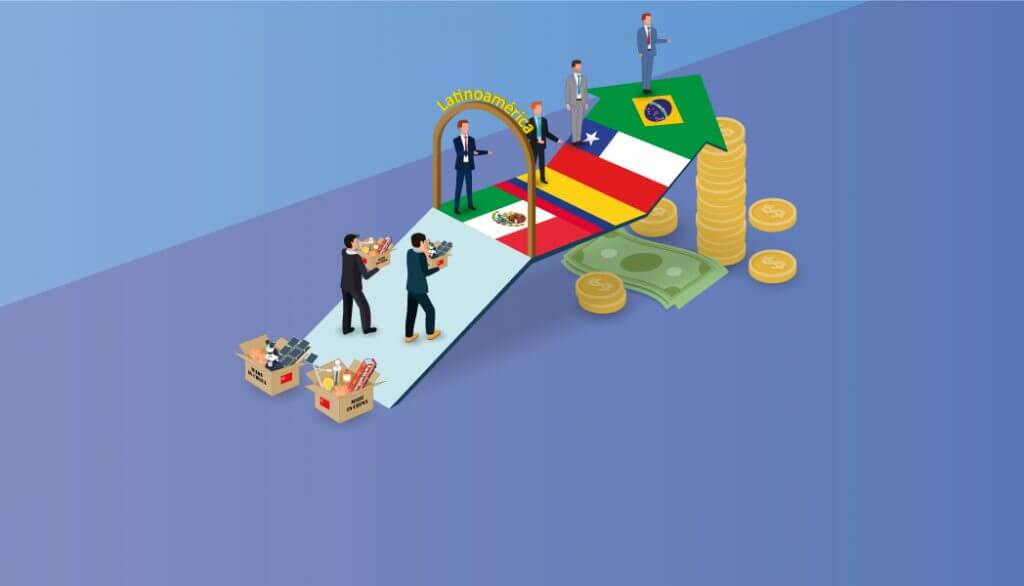 December 7, 2021
Economic and political ties between the People’s Republic of China (PRC) and Latin America and the Caribbean (LAC) have significantly strengthened over the last decade. Throughout the developed world, particularly in the United States, perceptions of China have worsened significantly in the wake of the pandemic.
Read more > 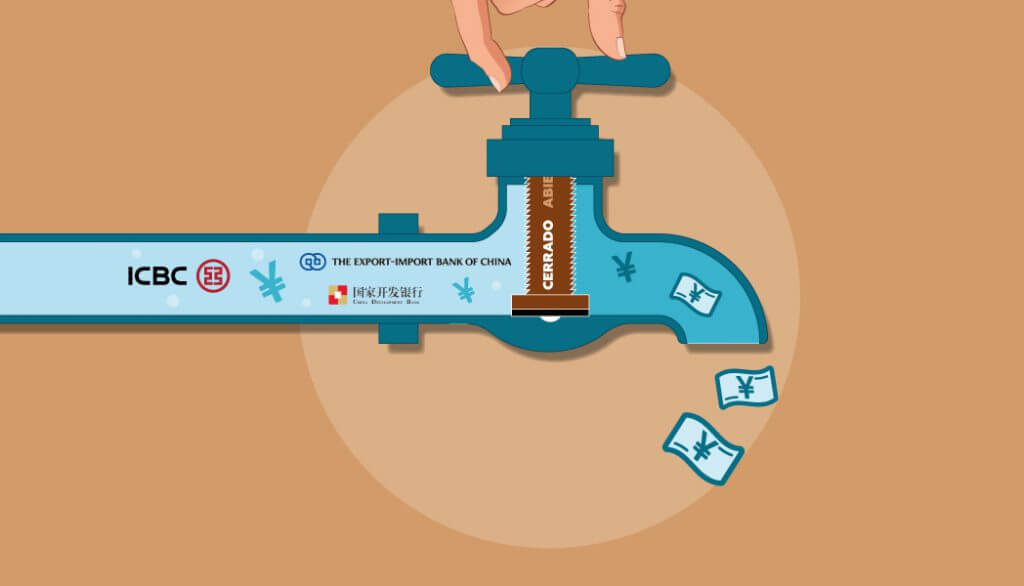 November 22, 2021
It is plausible that 2020 marked an inflection point in China’s relationship with Latin America and the Caribbean (LAC). According to joint research between Boston University’s Global Development Policy Center and the Inter-American Dialogue, last year was the first time, since 2006, that Chinese policy banks did not extend new loans to LAC governments.
Read more >

Coronavirus and the Changing Face of Sino-Latin American Relations

October 29, 2020
From small nations such as Belize and Barbados to heavily populated countries like Mexico and Brazil, the Latin America-Caribbean region is one of infinite diversity. Similarly, the spectrum of productive capacity and levels of gross domestic product is as varied as its climate, flora, and fauna. If we are to develop a clearer understanding of the issues that impact the region as a whole, it is important to consider a variety of perspectives and opinions. To reflect this diversity, we interviewed six Latin American academics, asking them to consider the following question: how has COVID-19 affected the relationship between China…
Read more >

A view from the North: interview with Dr. Evan Ellis 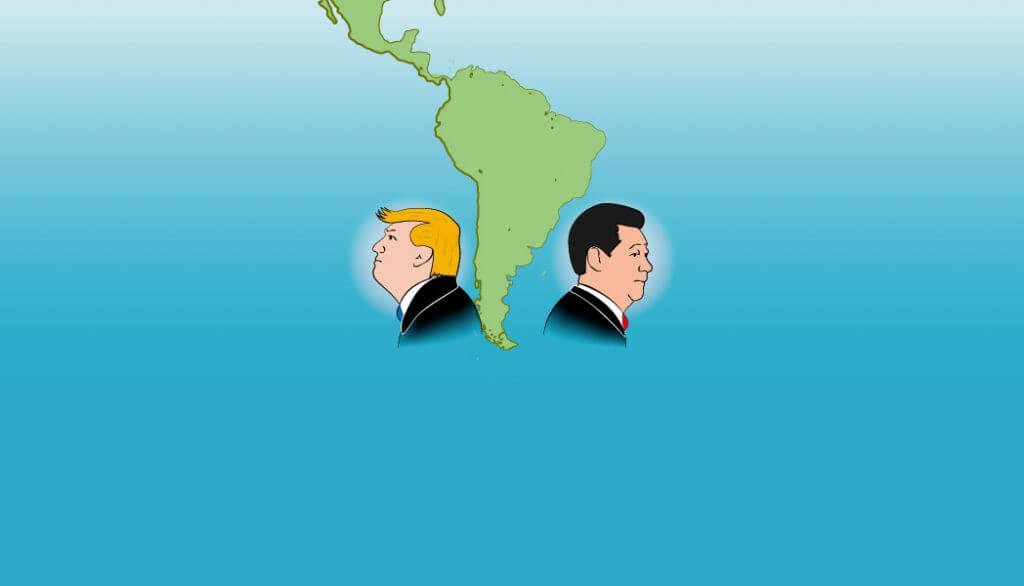 October 21, 2020
The growing tensions between the United States and China will undoubtedly have an impact on Latin America and the Caribbean (LAC). On the one hand, LAC represents an enormous opportunity for China on many fronts: new markets, financing opportunities, infrastructure development, diversification of energy sources, among many other areas of cooperation. On the other hand, LAC and the United States are united by cultural, economic, and political ties. All these factors will play a role in the triangular relationship between the countries of the region, China, and the United States. In that sense, it is important to understand how the…
Read more > 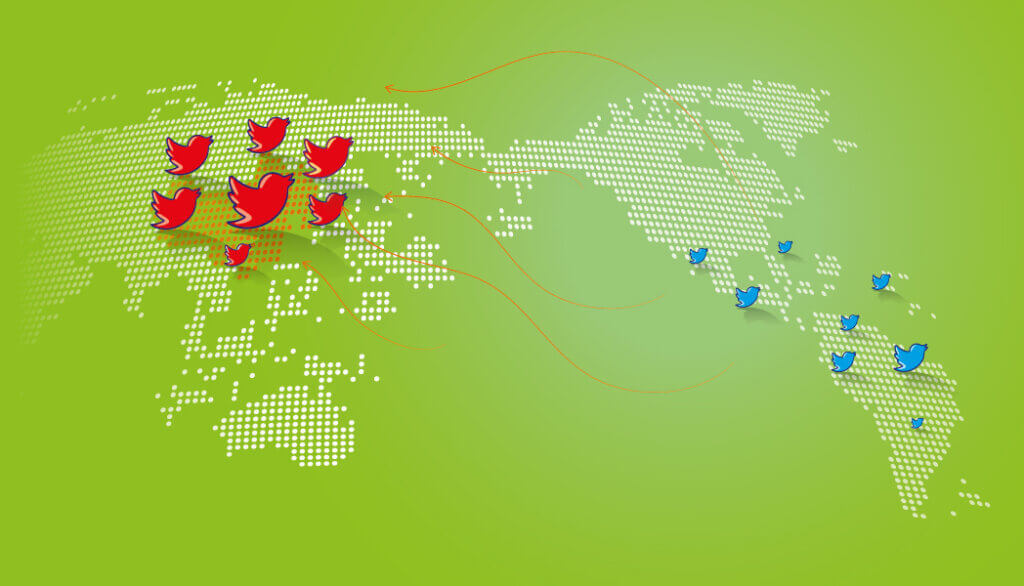 China in Latin America and the Caribbean: Digital Diplomacy During COVID-19

The emergence of the global health crisis brought about by COVID-19 placed the People’s Republic of China clearly in the headlines of the world’s media.  This was not simply due to the first registered cases of the virus occurring in the Chinese city of Wuhan. Once the first reports of a global spread of infection came out, it undertook a strategy of assistance and international cooperation mechanisms to face the crisis, now known as “mask diplomacy”.