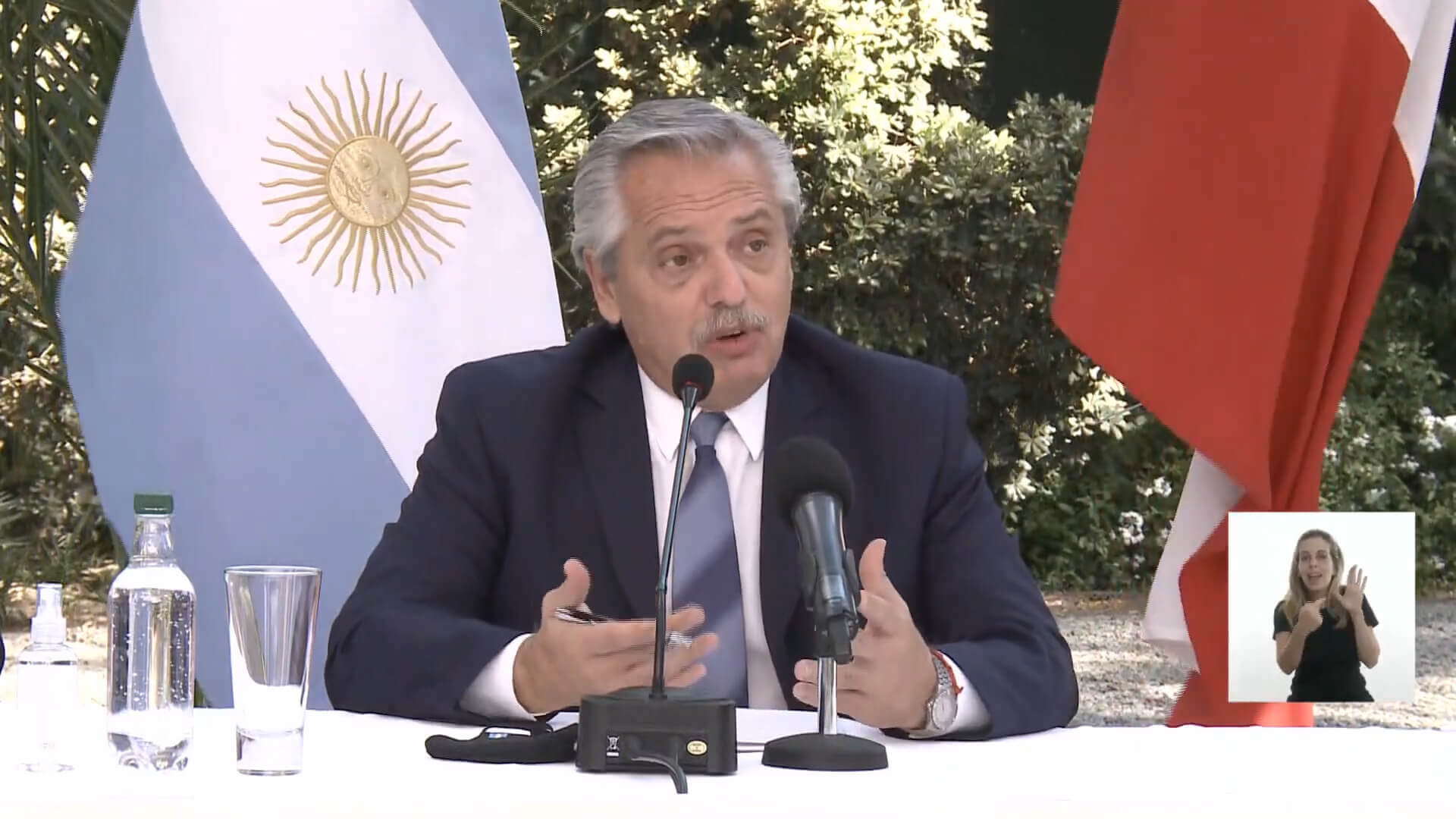 On February 6, Argentina joined the New Silk Roads initiative, as part of an agreement reached during Argentine President Alberto Fernandez’s visit to China. The New Silk Road is an international project launched by China in 2013, which consists of establishing two combined routes, one land and one maritime infrastructure, which will improve the scope of Chinese trade both in the Asian continent and abroad.

Having reached an agreement, the Chinese Ministry of Foreign Affairs, through an official statement,  confirmed the signing by both countries of a “Memorandum of Understanding on Cooperation in the Framework of the Silk Road Economic Belt and 21st Century Maritime Silk Road Initiative.”  Argentina’s accession to this strategy had been under negotiation for months by the Ambassador to China, Sabino Vaca Narvaja.

chevron_left Uruguayan president denies deadlock in Uruguay-China FTA negotiations
Guyana does not want to be part of the tension between the U.S. and China chevron_right