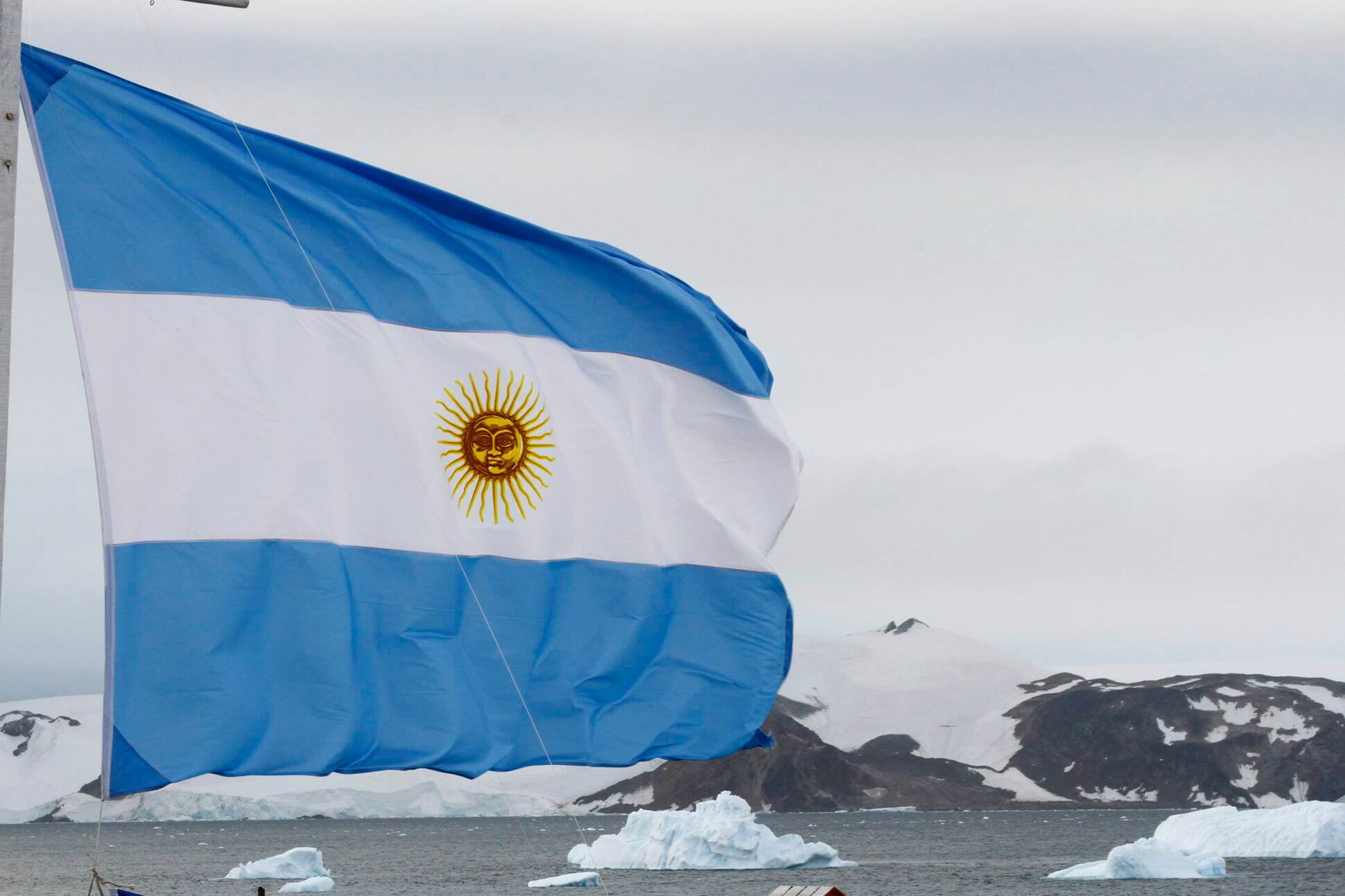 The governor of Tierra del Fuego, Gustavo Melera, denied that the province is promoting the construction of a Chinese naval base within its borders, a measure that hides the strategic interests of the Asian nation in Antarctica, according to Ámbito.

The governor provided a response to a note published in the Argentine newspaper Infobae, which reported an alleged plan for Chinese capital to finance investments in the port of the city of Río Grande so that the facilities would later receive military support. According to Gustavo Melera “The truth is that Tierra del Fuego has been growing in employment, in development, in private sector investments, with great support from the national government and the province’s own financing and management.”