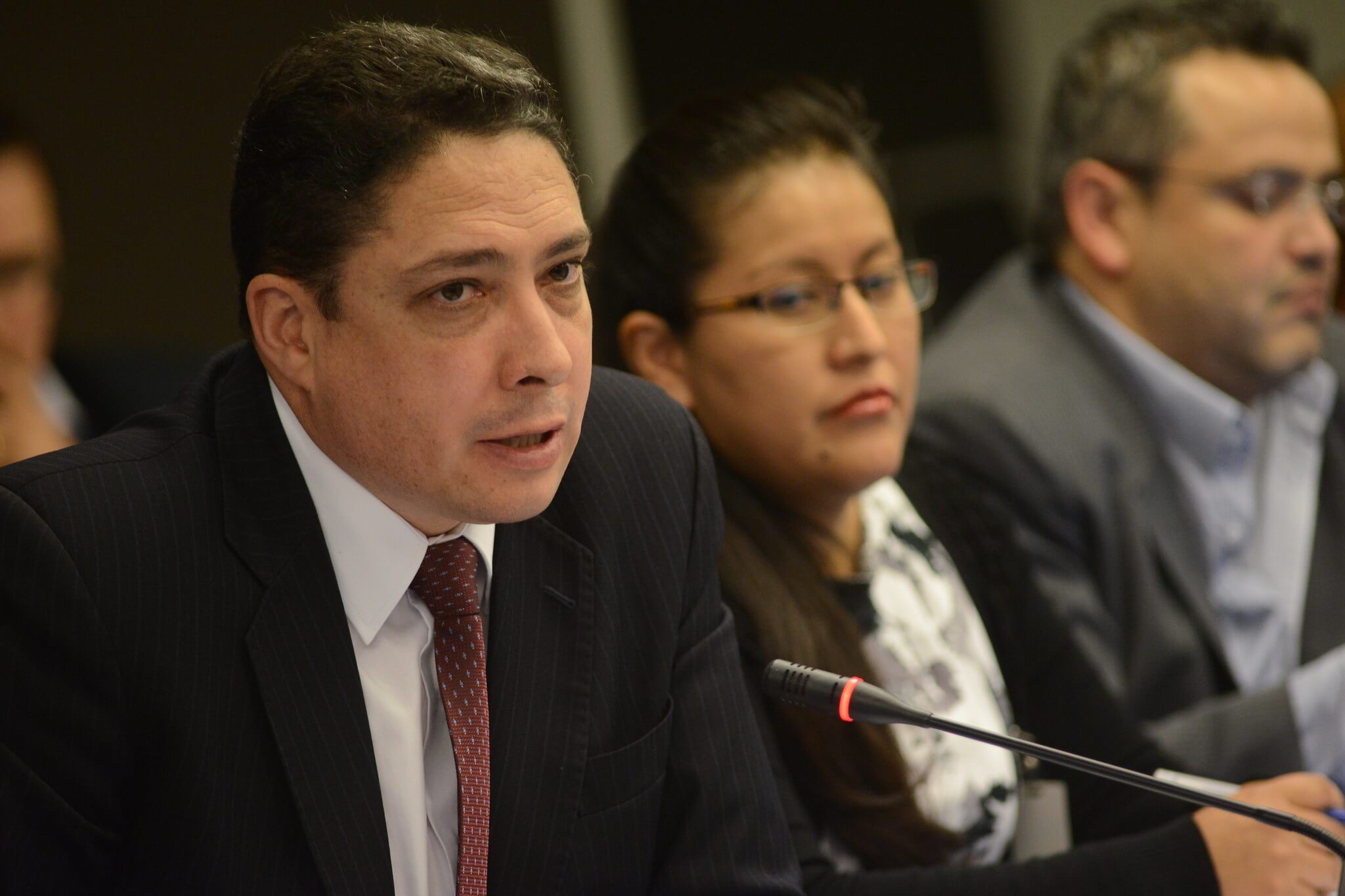 China Harbour Engineering Co. (CHEC) reported having found irregularities in the bribery case involving the Bolivian Highway Authority (ABC), which led to the dismissal of the company’s general manager, Jin Zhengyuan. When the Chinese company reviewed the results of its internal audit, it found that employees violated the company’s code of ethics and disciplinary rules.

Jin Zhengyuan is currently facing two criminal cases related to the ABC case. The first one was opened in Chuquisaca at the request of MAS deputy Héctor Arce and the second focuses on his illegally obtained profits. For his part, Bolivian Congressman Hector Arce, belonging to the Movimiento Al Socialismo (MAS), publicly exposed the ABC bribery scandal in late September, revealing that President Henry Nina and other ABC officials came forward with bribes to award road construction contracts to Chinese CHEC in exchange for US$4.5 million in kickbacks, favoring the CHEC company.