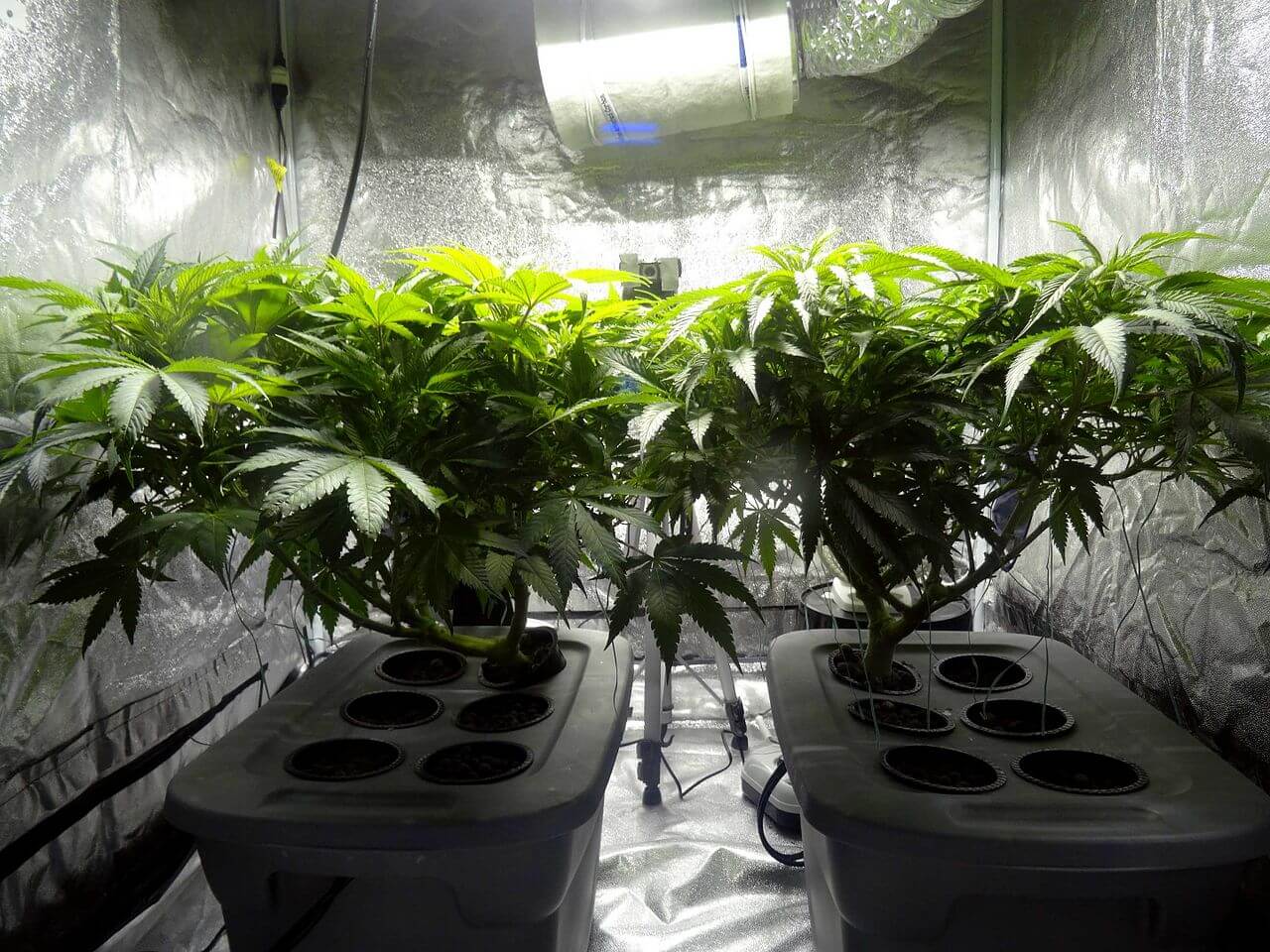 The Fujian province of the People’s Republic of China is known for its many ports and sea outlets. The organized crime networks operating there have extensive access to shipping by boat by which they engage in human smuggling as their primary mode of criminal activity. Fuk Ching is the main organized crime gang in this area and dates back to the 1980s in the United States. It was founded by a group of young criminals from Fujian and has been involved in the illegal transit of criminals across borders, establishing a legacy of organized crime in some Latin American and Caribbean countries.

An investigation carried out by the Chilean newspaper La Tercera revealed the existence of a relationship between local and Chinese criminals; the latter were identified as coming from the Fujian region and are linked to a gang known as “Bang de Fujian”, who commit crimes in the same area as the Fuk Ching. The investigation warns about the capture of these criminals identifying that they were growing marijuana indoors, using state-of-the-art technology. Those captured have not been accused of any violent crime, only for narcotics cultivation and distribution. This discovery was made possible thanks to an extensive investigation, conducted since 2020, which resulted in the arrest of 9 people, including Chinese and Chilean nationals.