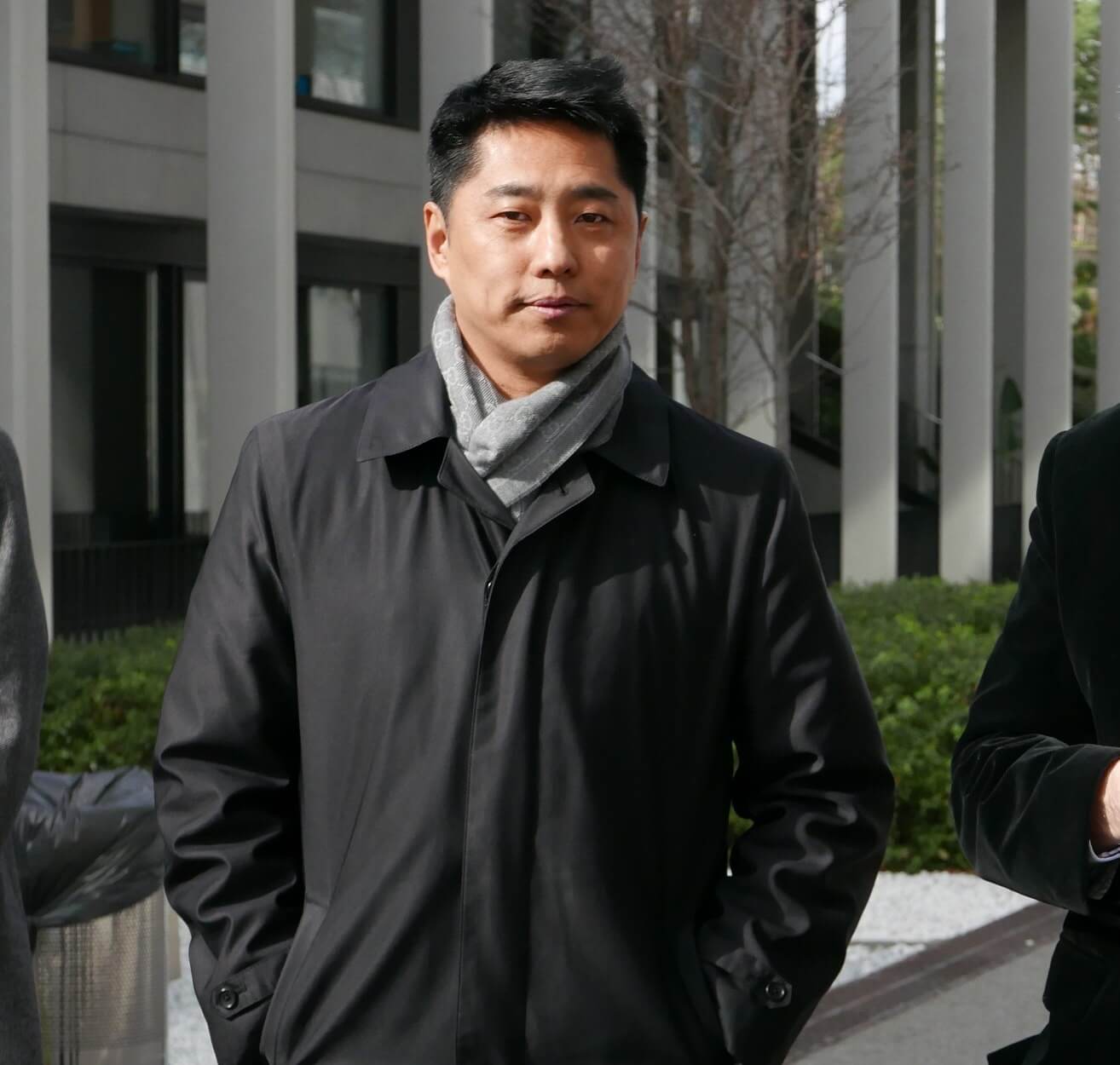 On June 1, 2022, it will be 15 years since the establishment of diplomatic relations between the People’s Republic of China (PRC) and Costa Rica. To mark the event, the PRC Embassy in San José (Costa Rica) and the Costa Rican Association of Friendship with China organized a dinner to commemorate the relationship. The event was attended by ministers, deputies, as well as representatives of the Chinese community there.

During the event, a number of guests expressed the continuous progress of the Costa Rican country thanks to the cooperation provided by the Asian country. Tang Heng, Chinese ambassador in Costa Rica, emphasized that the Asian country has helped Costa Rica in matters related to national security and bilateral trade. An example of the latter is the increase of Costa Rican exports to the PRC in recent years, following the FTA signed in 2011.