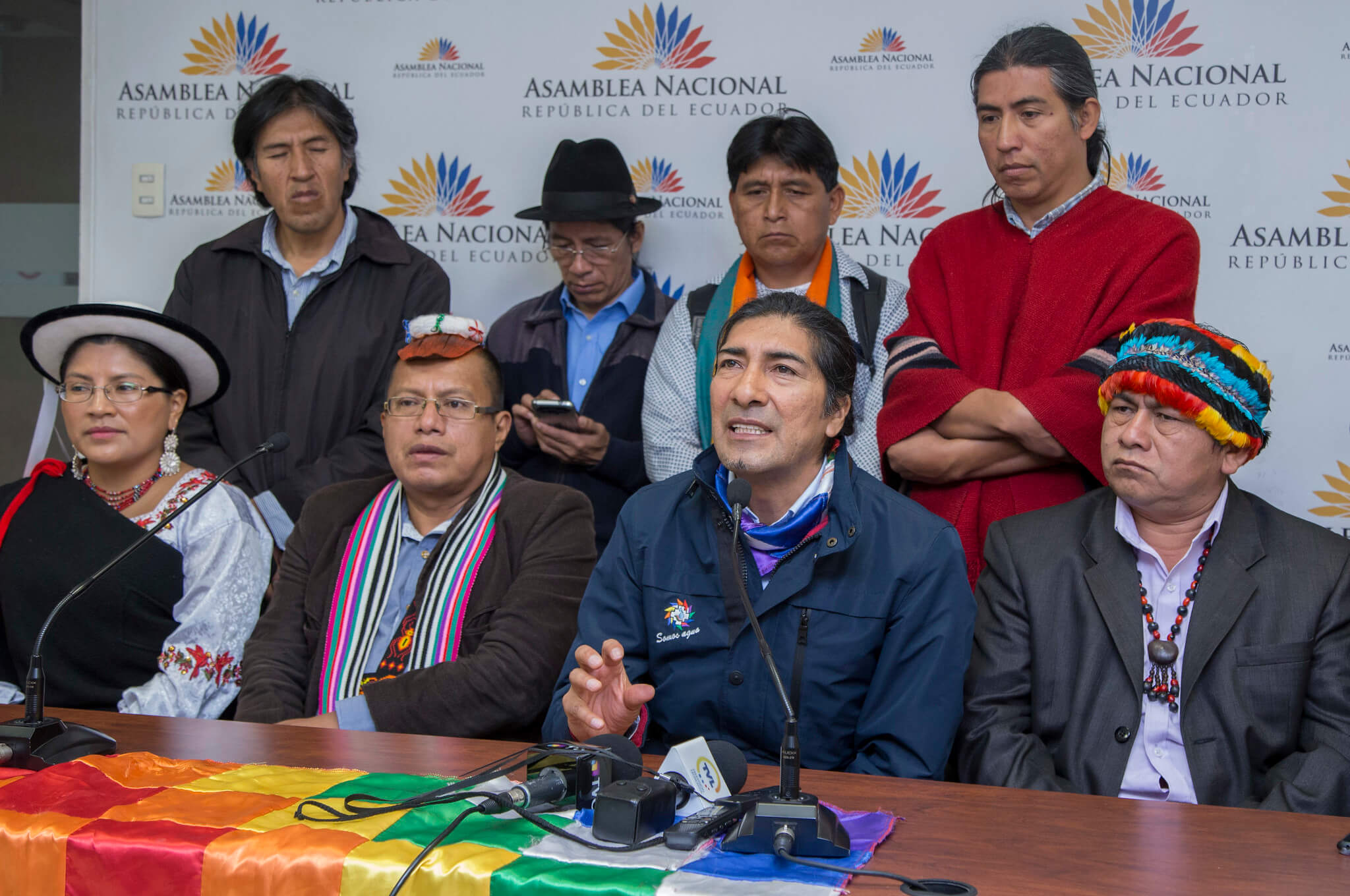 In 2018, shortly after production began at the Rio Blanco mine owned by Ecuagoldmining, activists demanded the right to be consulted on continued operations. They subsequently obtained a court order to halt operations.

In view of this, according to the Plan V web portal, one of the first steps that could be considered is a possible arbitration that was established between the Latin American country and the Asian country at the time of the signing of the investment treaty. The Ecuadorian vice-minister of mining assigned at that time, Enrique Gallegos-Anda, assured that he is waiting for the ruling of the Constitutional Court in order to avoid arbitration and concluded that “the logical thing to do is to wait for the court magistrates to conclude that the judges interpreted the norms incorrectly.” In the event of arbitration, the Chinese mining consortium, Ecuagoldmining, expects to be able to have the total value of gold expected to be produced in the 11 years of the concession.