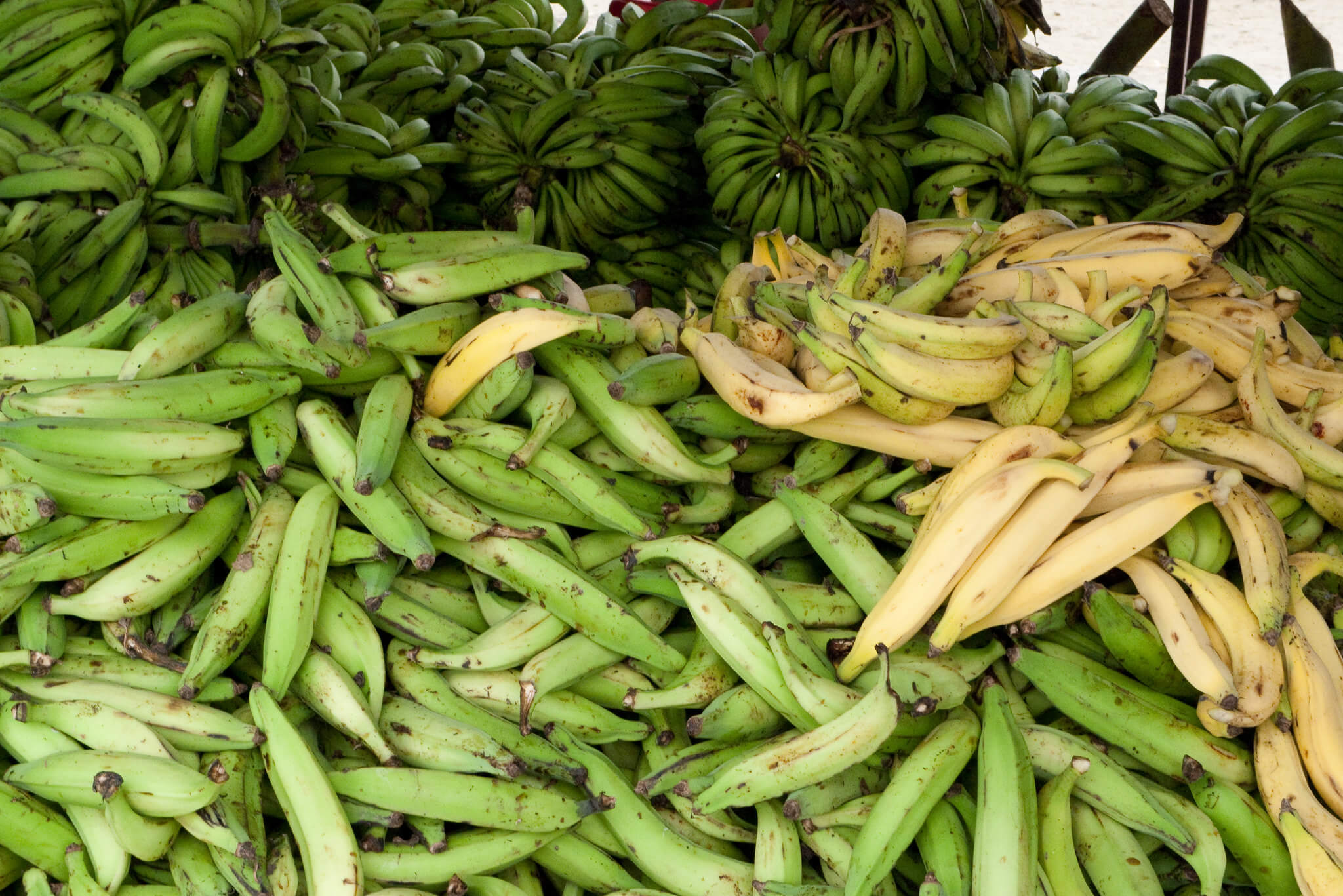 According to the Ecuadorian Association of Banana Exporters (AEBE), the figures for banana exports to the Asian country in the first half of 2022 are encouraging, with a growth rate of 25.24% consolidating the People’s Republic of China as the main destination in the region. According to the latest AEBE report -covering January to June 2022-, China acquired 6.9 million boxes of Ecuadorian bananas, an increase of 1.39 million boxes compared to the same period in 2021. Similarly, on the Asian continent, the 10.83 million boxes of bananas increased by 30% compared to 8.31 million in the same period in 2021.

Despite logistical difficulties, and container and freight conflicts, Ecuador continues to target its banana production to markets such as China. The South American country has not ceased in its efforts to continue placing its banana production on the world market. Despite the crisis caused by the Russian-Ukrainian war, the Latin American country continues to be the largest exporter of this product. With these numbers, China is no longer a forward-looking market, and as a result, the signing of a free trade agreement (FTA) with China is being negotiated. The next round of negotiations will take place in August.