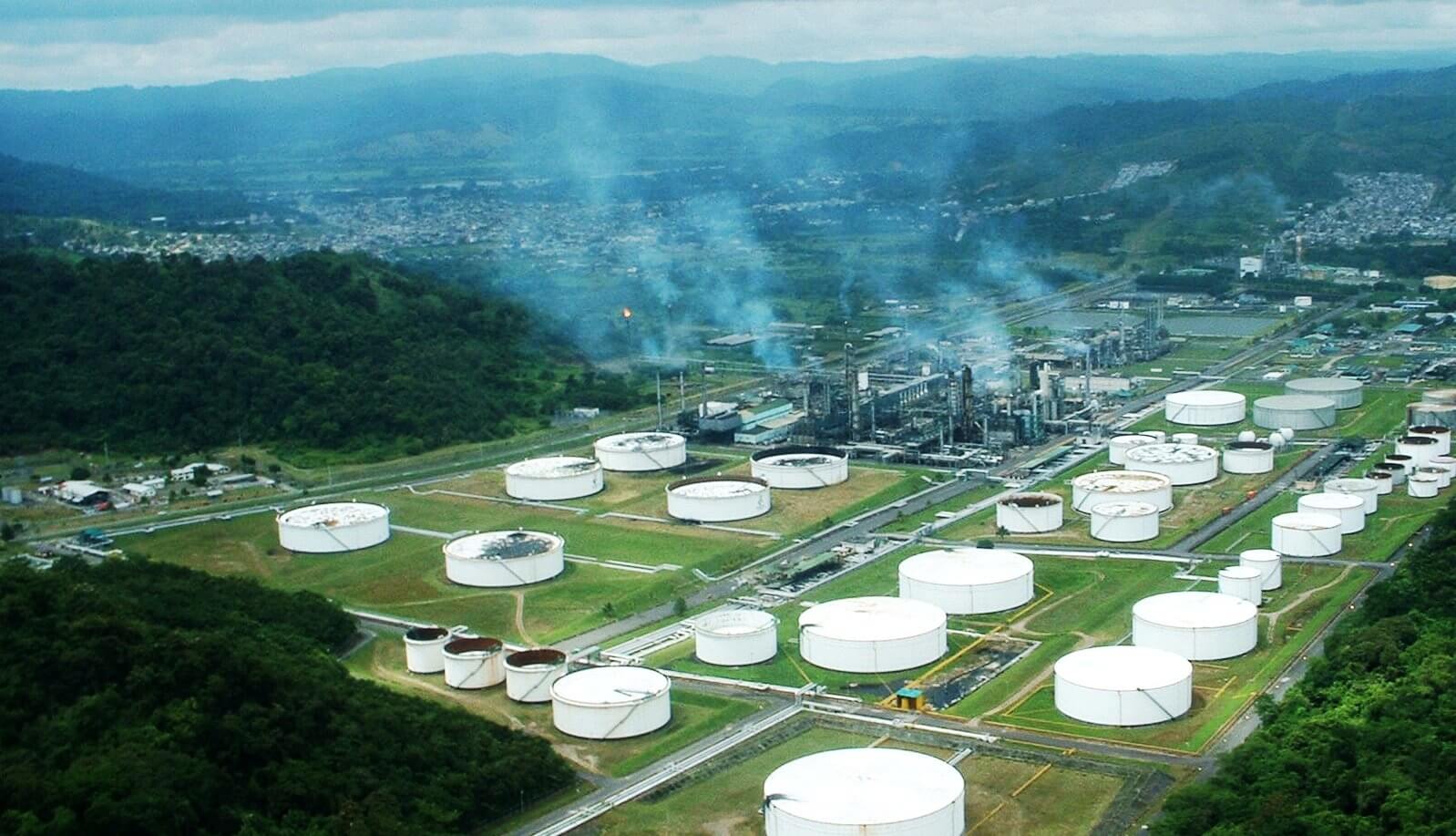 The largest state-owned oil company of the People’s Republic of China (PRC), Petrochina, is asking Ecuador for larger vessels to transport oil to the Asian market. Petrochina, a subsidiary of the China National Petroleum Corporation (CNPC), has asked Ecuador for access to a larger volume of oil, within the framework of the renegotiation of oil pre-sales.

There are two oil sales contracts in force with Petrochina, agreed during Rafael Correa’s administration. These contracts commit Ecuador to deliver 84 million barrels of oil to the two companies between 2022 and 2024. Petroecuador has explained that the priority in the renegotiation of oil pre-sales is placed on these Petrochina contracts. This decision is due not only to the fact that the operations contemplate oil sales, but also to the fact that they have current associated credits that result in high financial costs for Ecuador. For its part, the Government of Ecuador has announced that it is seeking to alleviate its debt payments to the PRC, since 57% of these obligations (USD 2,491 million) are due in the next three years, in 2025. In order to extend these terms, the PRC proposed that the government of Ecuador sign a new long-term oil sales contract.