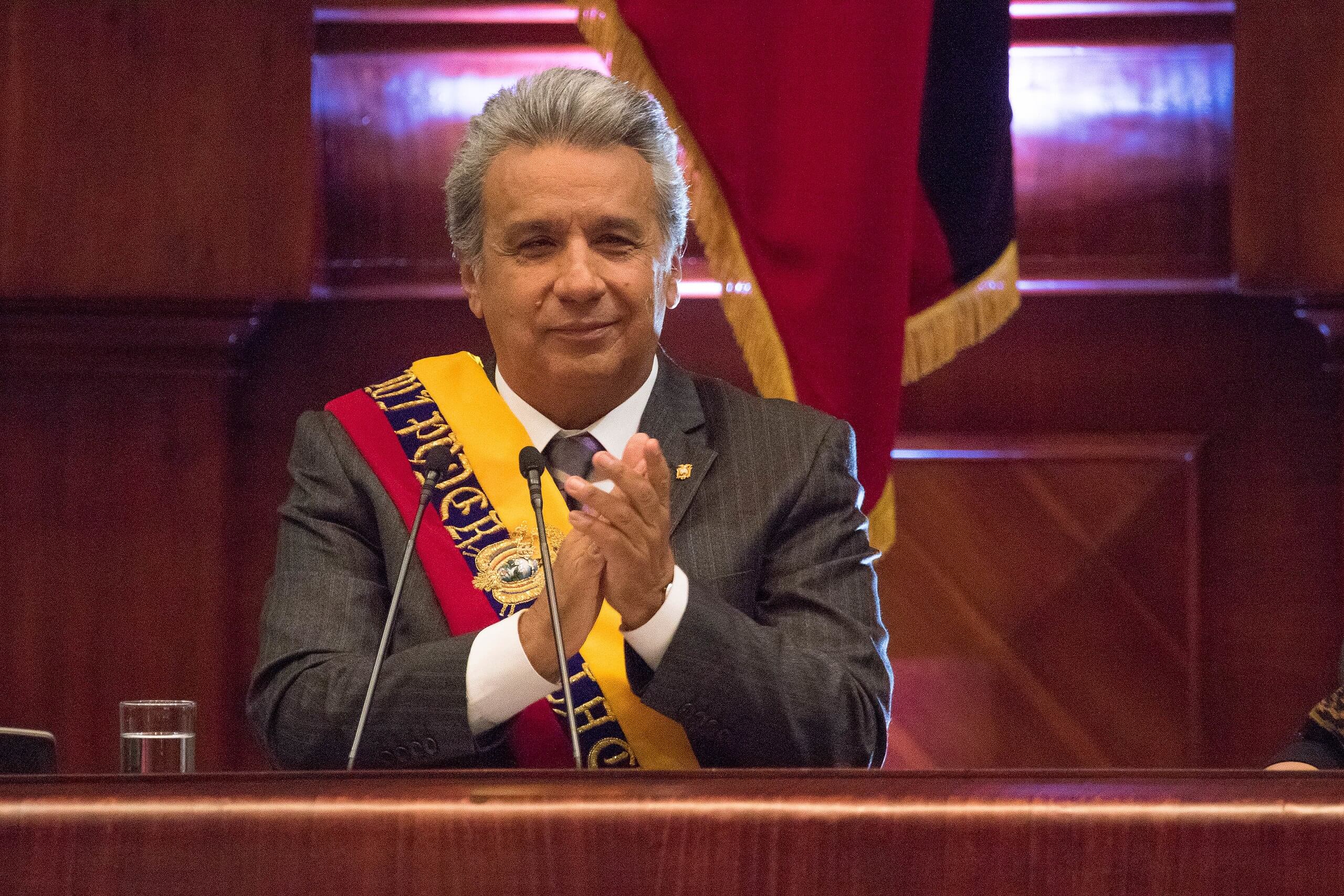 The InaPapers case is an investigation led by Ecuador’s Public Prosecutor’s Office and the National Police. The case revolves around former President Lenín Moreno and several of his close circle. Several acts of corruption and the crime of bribery, which occurred between 2010 and 2018, are being investigated as well as irregularities with offshore companies. The term InaPapers comes from the appearance of an anonymous portal (inapapapers.org), which intended to disclose the results of such investigation in 2019. After the denial of the accusations by the president, and two years after the publication of the InaPapers, the investigation was resumed in 2021.

The ongoing investigation by the Ecuadorian Attorney General’s Office and Police has led to the raid of the offices of Coca Codo Sinclair, a hydroelectric plant built in Ecuador. The construction of this plant involved Sinohydro, a Chinese state-owned company, which specializes in construction and engineering. This company also had its offices in Ecuador raided as part of the InaPapers investigation. In the case of both offices, Sinohydro and Coca Codo Sinclair, the result of the raid was the same: the seizure of electronic equipment and documentation related to the mentioned hydroelectric power plant.