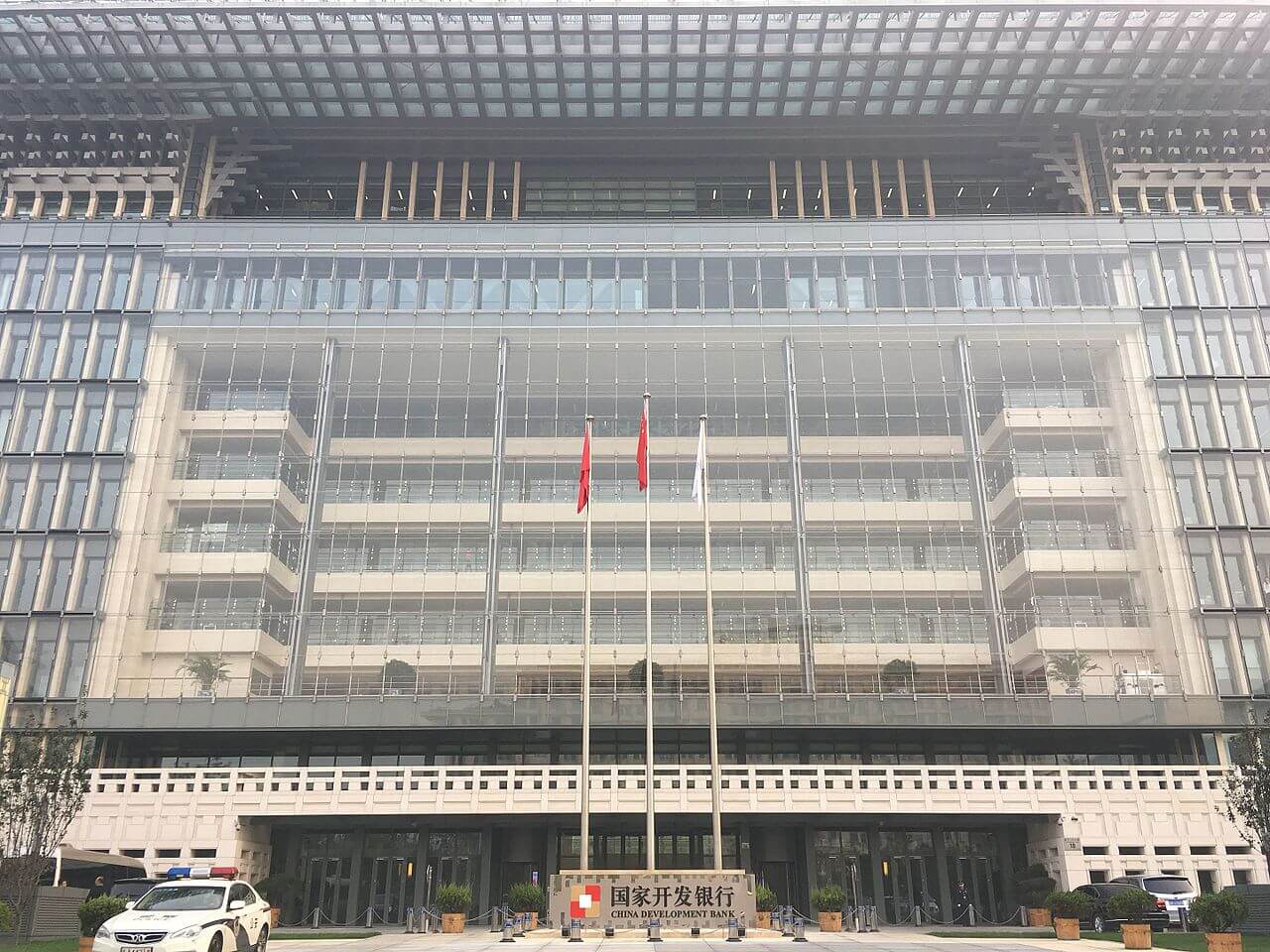 The China Development Bank is a public financial institution that provides financing for infrastructure and energy development projects both within China and around the world. It is considered the largest public development bank in the world in terms of its assets, which total US$2.4 trillion. The Bank’s activities consist of making sovereign loans to different state entities worldwide. It has recently increased its presence in Latin America and the Caribbean.

The Inter-American Dialogue, a Washington D.C.-based think tank, has estimated that in the last fifteen years, the China Development Bank has granted almost US$100 billion in sovereign loans to countries in the Latin American region. The loans are used to finance large energy and infrastructure projects, especially in countries such as Venezuela, Ecuador and Brazil, which account for 85% of the Bank’s resources for the region. Nevertheless, the activities of this financial entity have been criticized by some social and environmental movements. According to Latinoamérica Sustentable (a non-governmental organization for sustainable development in Latin America), the projects financed by the Bank lack social and environmental policies, which prevent the investment plans from complying with local standards in these two sensitive areas. Likewise, the investment projects in which the Bank is involved do not contain a social responsibility plan for the inclusion of the communities affected by the initiatives financed. Consequently, and in accordance with the Organization, the China Development Bank and Latin America and the Caribbean must advance towards an investment program that permits development, without harming the environmental and social policies of each of the countries involved.