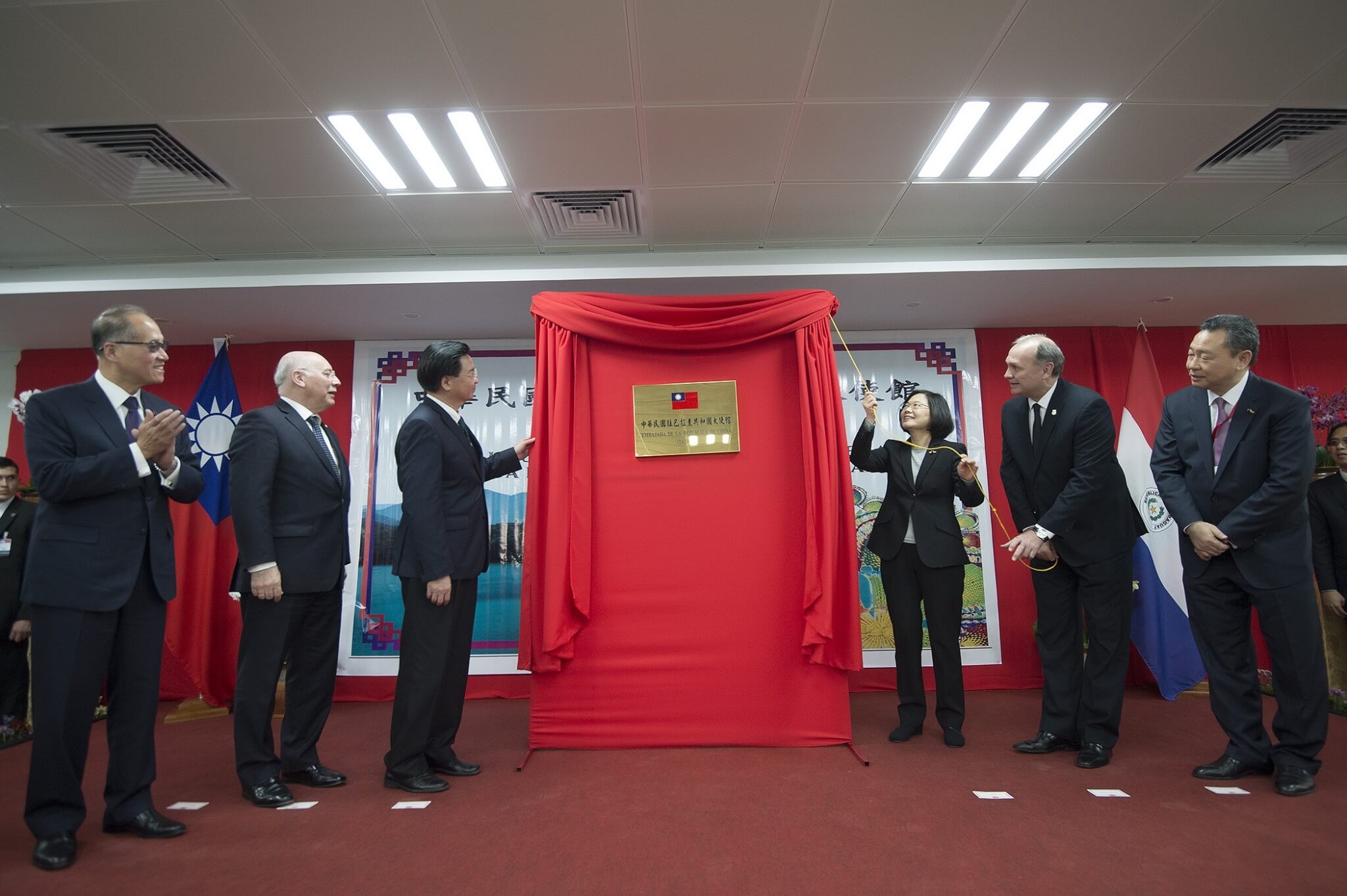 Foto: Embassy of the Republic of China (Taiwán) in Paraguay By: 總統府 Source: Flickr

The Republic of China (Taiwan) celebrated its 110th anniversary on October 10 —a date known as the Double Ten Festival— with some Latin American countries sending their congratulations as part of the commemoration. For its part, the Chinese (Taiwan) Embassy in Paraguay celebrated the anniversary online through a live broadcast on the Embassy’s official Facebook page. The Embassy highlighted that even with the limited social movements resulting from the pandemic, with the support of Paraguayan authorities and complying with the sanitary measures set forth by the authorities, it has been possible to continue the course of implementation for the bilateral Taiwan-Paraguay cooperation projects.