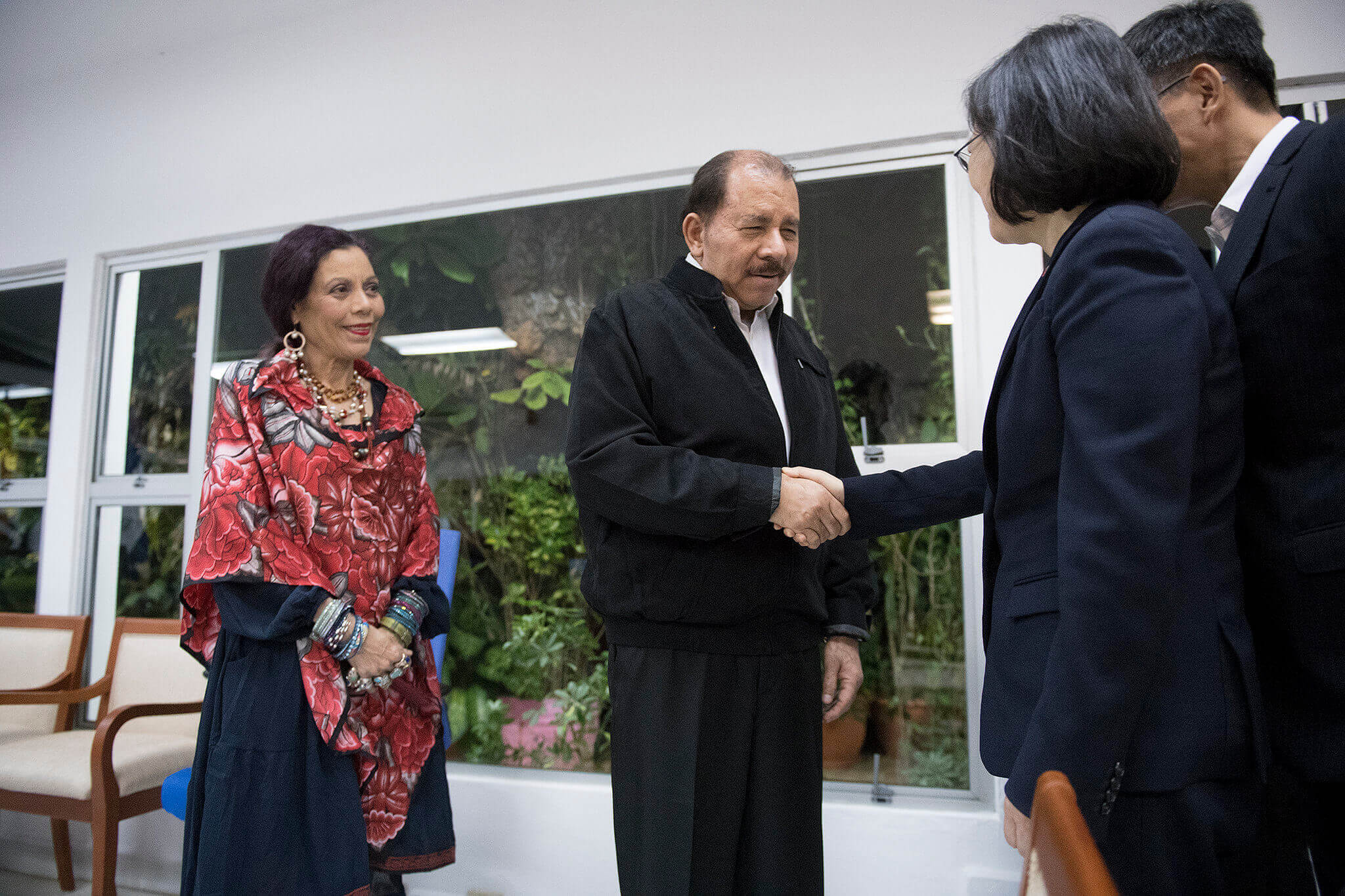 On December 9, 2021, after three decades of diplomatic relations with Taiwan, Nicaragua recognized the government of the People’s Republic of China. President Xi Jinping sent a delegation to the Central American country to conclude a new agreement. This will be the first cooperation project between the two countries and consists of a housing program.

Nicaragua’s vice-president, Rosario Murillo, said that the project is planned to last three years and will reach some 84 municipalities. However, she did not mention the total number of houses planned to be built, nor did she provide details on the amount of aid to be provided by the Asian country. On the other hand, experts in international relations point out that Beijing is seeking to increase and strengthen its commercial position in the world. One of its main objectives is to invest in Latin America, especially Central America, in the coming years.