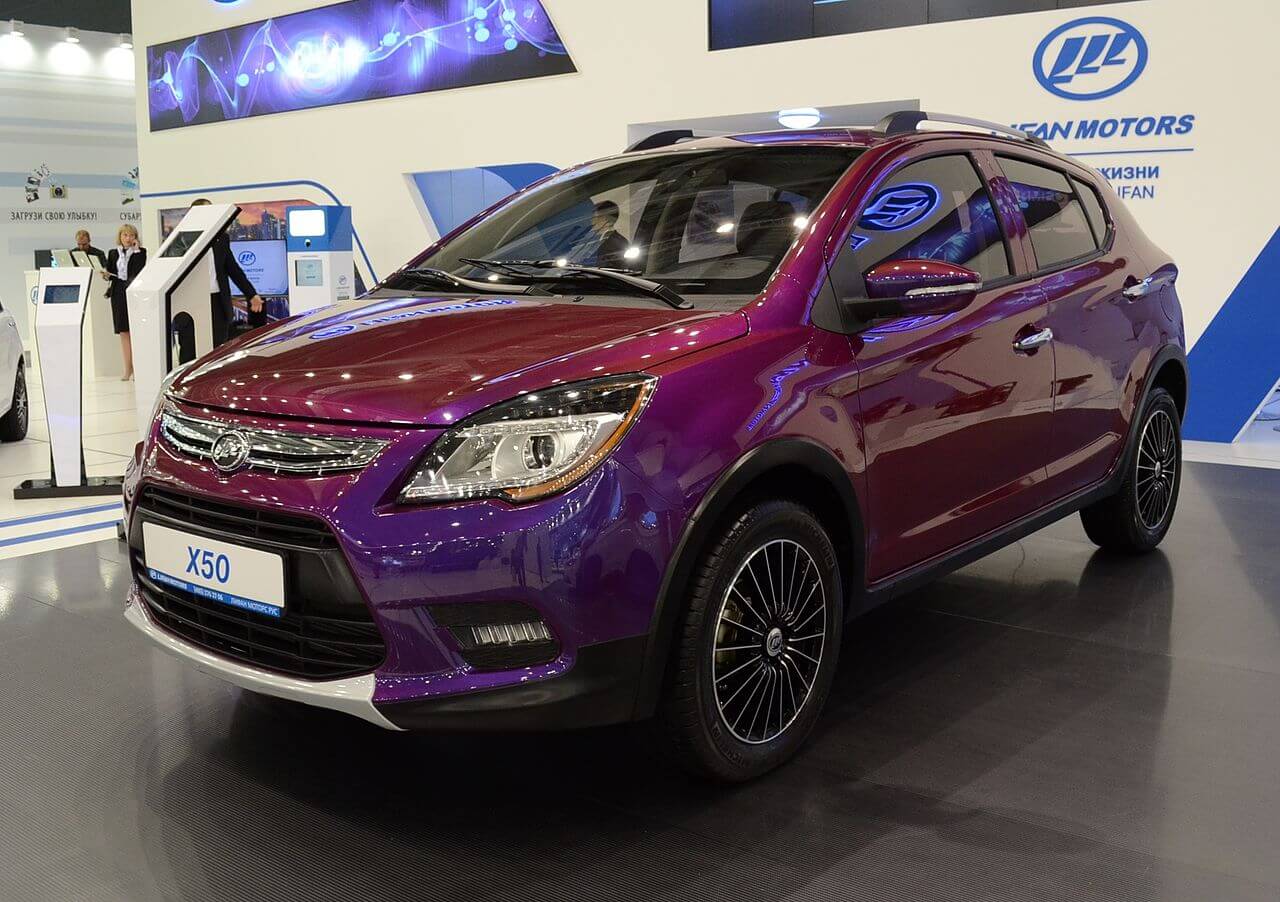 The Chinese car manufacturer is withdrawing from Uruguay and will not be able to pay layoffs and other salaries to its approximately 60 workers. The firm will also auction the machinery, spare parts and merchandise located in the industrial plant on route 1, in Ciudad del Plata, San José. Representatives of the company in Uruguay and China participated via Skype in a meeting at the Ministry of Labor and Social Security (MTSS) on October 25 to discuss the company’s decision. Lifan also announced that it did not have enough money to pay the labor claims of the last 65 workers. According to Rubén Villafán, leader of the company’s union, Lifan must pay debts of between US$500,000 and US$600,000, but the MTSS warned that it only has US$100,000.

In June 2018, the downturn in Brazil’s economy had led Lifan to halt operations, and in 2019, the company had hoped to strike a deal with another Chinese carmaker that would put the plant back on track, but this did not come to fruition. The company’s president in Uruguay, Kevin Liu Jin, had ruled out resuming production in 2019 but expected to be able to do so in 2020, provided that the Brazilian market improved. However, the COVID-19 pandemic disrupted plans and aggravated the situation. As a result, Lifan employees had been on unemployment insurance for almost two years.