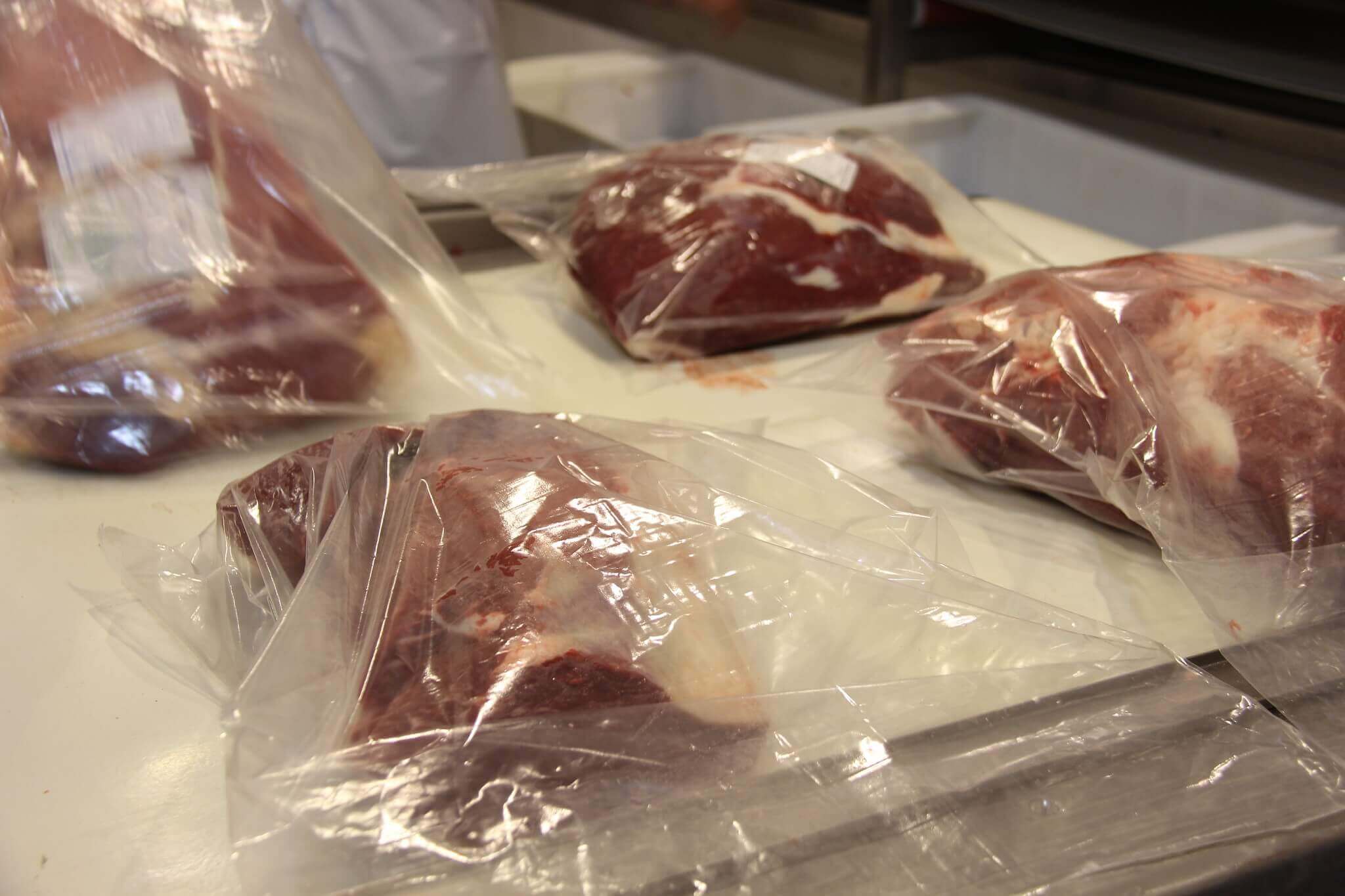 As one of the main beef producers in the world, Uruguay periodically runs campaigns to promote its products in different countries around the world. Accordingly, on November 25, the National Meat Institute (INC) launched a promotional campaign called Saborea la carne en el año buey, manjar originario de Uruguay (Taste the meat in the year of Ox, a delicacy from Uruguay). The event concluded on January 11.

The closing ceremony took place at the Canton House restaurant, in Shanghai, organized by the INC, and was attended by the Ambassador of Uruguay in China, Fernando Lugris, and the head of the Embassy’s Department of Economy, Trade and Investment, Matías Benítez. For his part, the ambassador expressed his appreciation for the event and emphasized Uruguay’s strategic priority in the development of livestock farming: “…sustainable, natural, green, and a product of the highest quality that is suitable for a market as demanding as the Chinese one” (El Observador, 2021). On the other hand, the manager of the INC Asia office, Victoria Cai, informed that more than ten medium- and high-level restaurants in Shanghai participated in the event, together with more than one hundred professional influencers. Finally, the ambassador presented medals, called Uruguayan Beef Brand Partner, and certificates, for the honorary chefs of the Uruguayan brand in 2021, in Shanghai, Beijing, and Guangzhou, to the representatives of the restaurants at the event. The INC intends to continue planning a brand-building strategy to increase recognition of the Uruguayan beef brand in China.