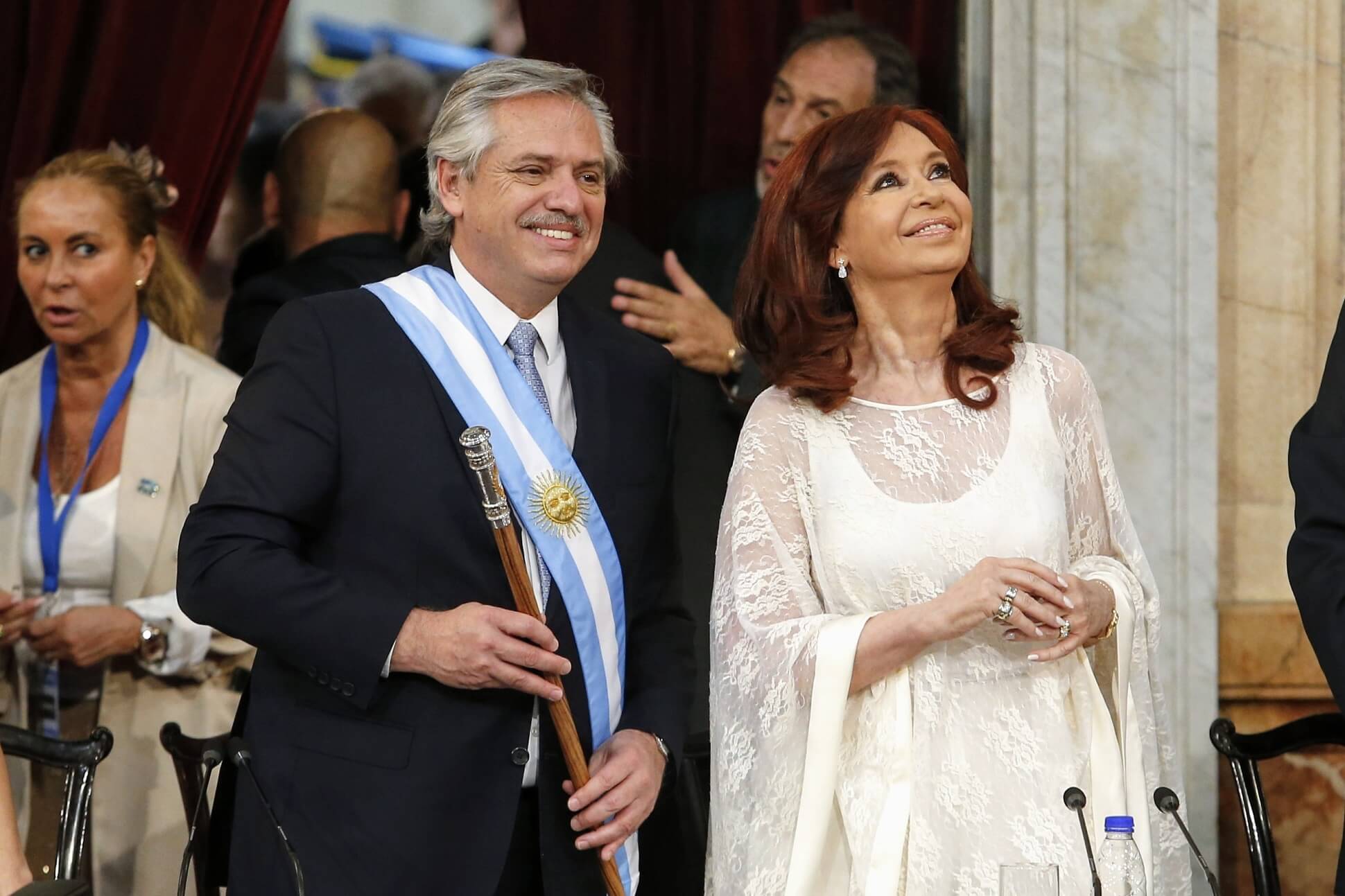 The International Monetary Fund (IMF) and the Republic of Argentina are currently in the process of negotiating Argentina’s debt with said international entity. In fact, the Government of Alberto Fernández is seeking to sign an agreement with the entity before the end of this year so that the South American country is granted a grace period until 2024 to seek additional funds and sustain its finances through other sources. Some of the proposed plans for this refinancing have to do with the authorization given by Fernandez to the director of the Central Bank, Miguel Angel Pesce, to negotiate an extension of funds in yuan with the People’s Bank of China.

The financial operation being negotiated with the Government of Xi Jinping is a series of swaps for an equivalent of US$ 19 billion, in yuan. The Argentine Government’s plan, led by the head of the Central Bank and Vice-President Cristina Kirchner, consists of computing these funds as international reserves in order to provide greater sustainability to its national finances. Although the operation has not yet been carried out, the United States questioned these close relations between the South American country and the Asian country. In an executive report presented by Joe Biden’s Administration before Congress, it was stated that “Chinese loans allow Beijing to influence domestic policies” in Argentina. For its part, China continues to strengthen its relations with Argentina, not only in the energy and telecommunications fields, but also in the financial sector.

chevron_left China makes a donation for the reconstruction of an important market in El Salvador
Container crisis: Affectations in Peru chevron_right