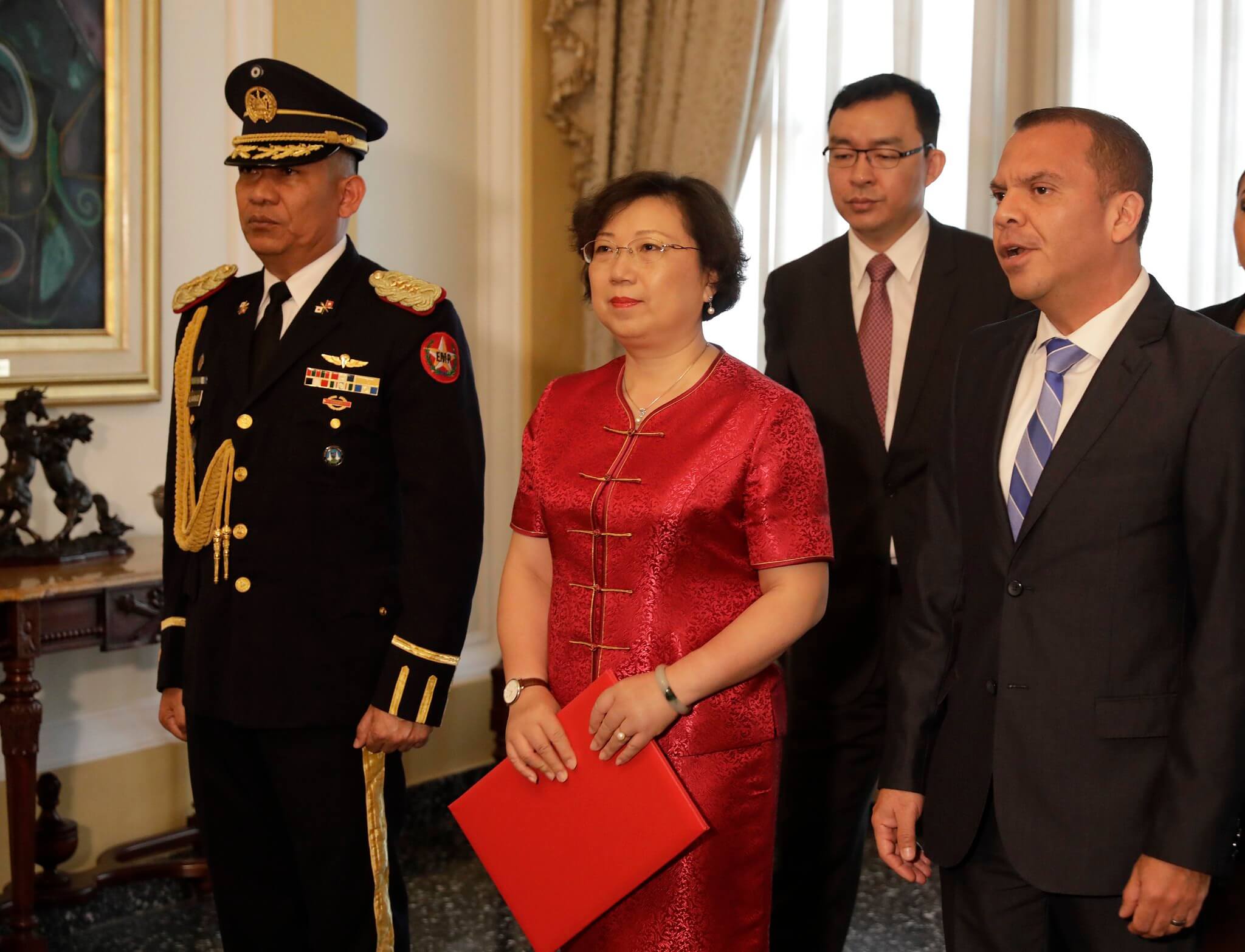 The People’s Republic of China delivered three donations to the Municipality of San Salvador, for the reconstruction of the San Miguelito market, which is the third largest in El Salvador and which, in September 2021 was almost destroyed by a fire. According to figures released by the Chinese embassy in El Salvador and the municipality of San Salvador, the cooperation provided US$30,000 for construction supplies for temporary stalls; US$45,000 to install the electrical system in the temporary stalls; and US$30,000 in biosecurity supplies, masks, and disinfection equipment. A total of USD $105,000 was paid out.

The Chinese Ambassador to El Salvador, Ou Jianhong, said via Twitter that “the market disaster was of great concern to the embassy and Chinese companies, so we immediately announced that we would provide support and assistance within our capabilities to rebuild the market, and in coordination with the mayor, the first batch of relief materials was delivered to the victims and rescuers as quickly as possible.” He also emphasized that this aid demonstrates the fraternal relations between the people of China and El Salvador.