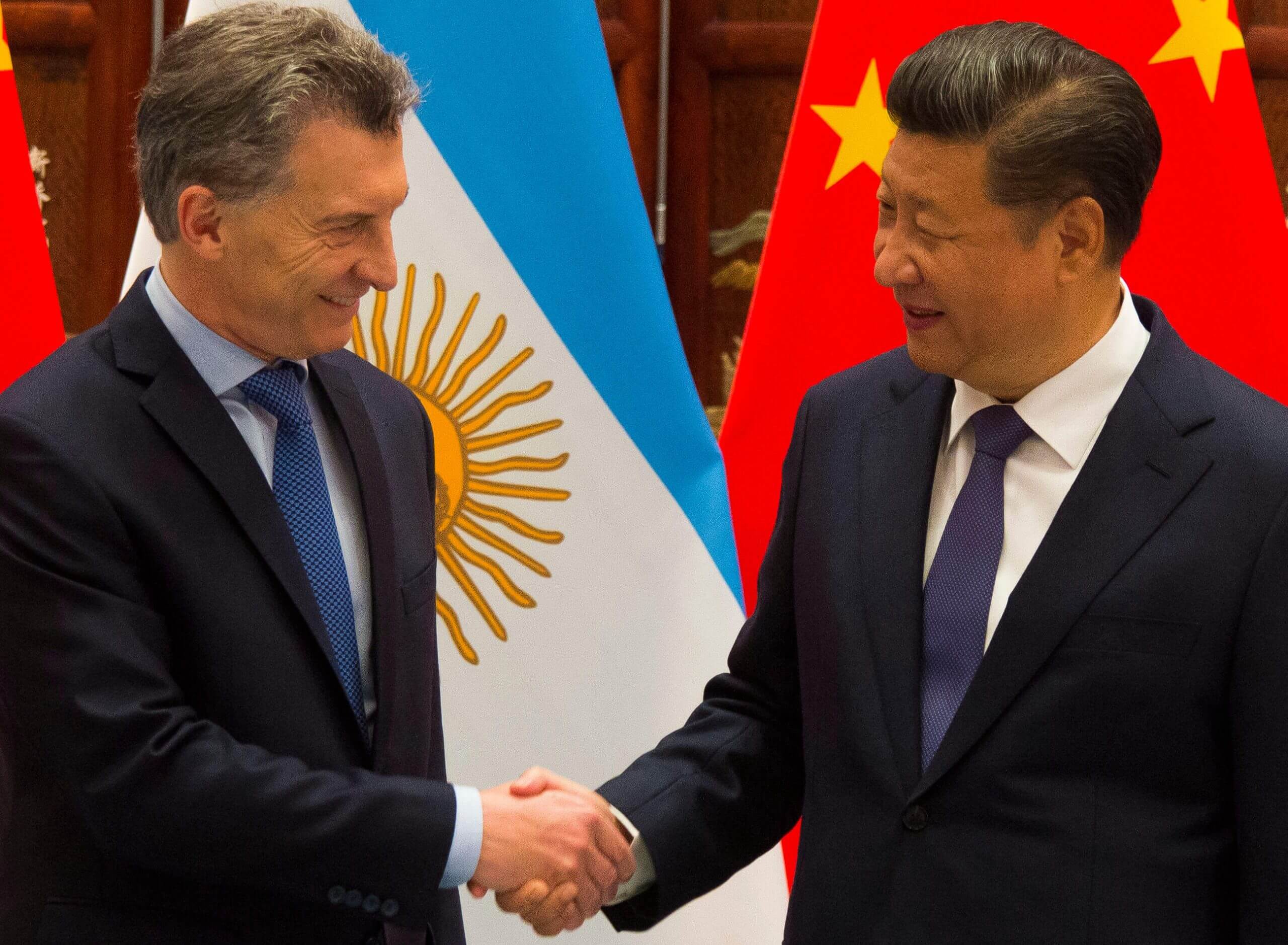 February 19 this year marked the 50th anniversary of diplomatic relations between Argentina and the People’s Republic of China (PRC). Argentina was one of the first countries in the region to establish diplomatic relations with China, following the reinstatement of China’s legal seat at the United Nations.  President Xi Jinping exchanged congratulatory messages with his Argentine counterpart, Alberto Fernandez, over the phone on the occasion of the event, and referred to the significant advances in the bilateral relationship, thanks to the deepening of cooperation in various fields.

After the re-establishment of democracy in Argentina, various presidents have been responsible for establishing political, economic, and cultural relations with the People’s Republic of China. Thanks to these relations, the Asian country has become Argentina’s second-largest trading partner, which has led to an intensification of cooperation and trade, and progress in the implementation of joint projects in the fields of health, nuclear, rail transport, energy, mining, infrastructure, and public works.