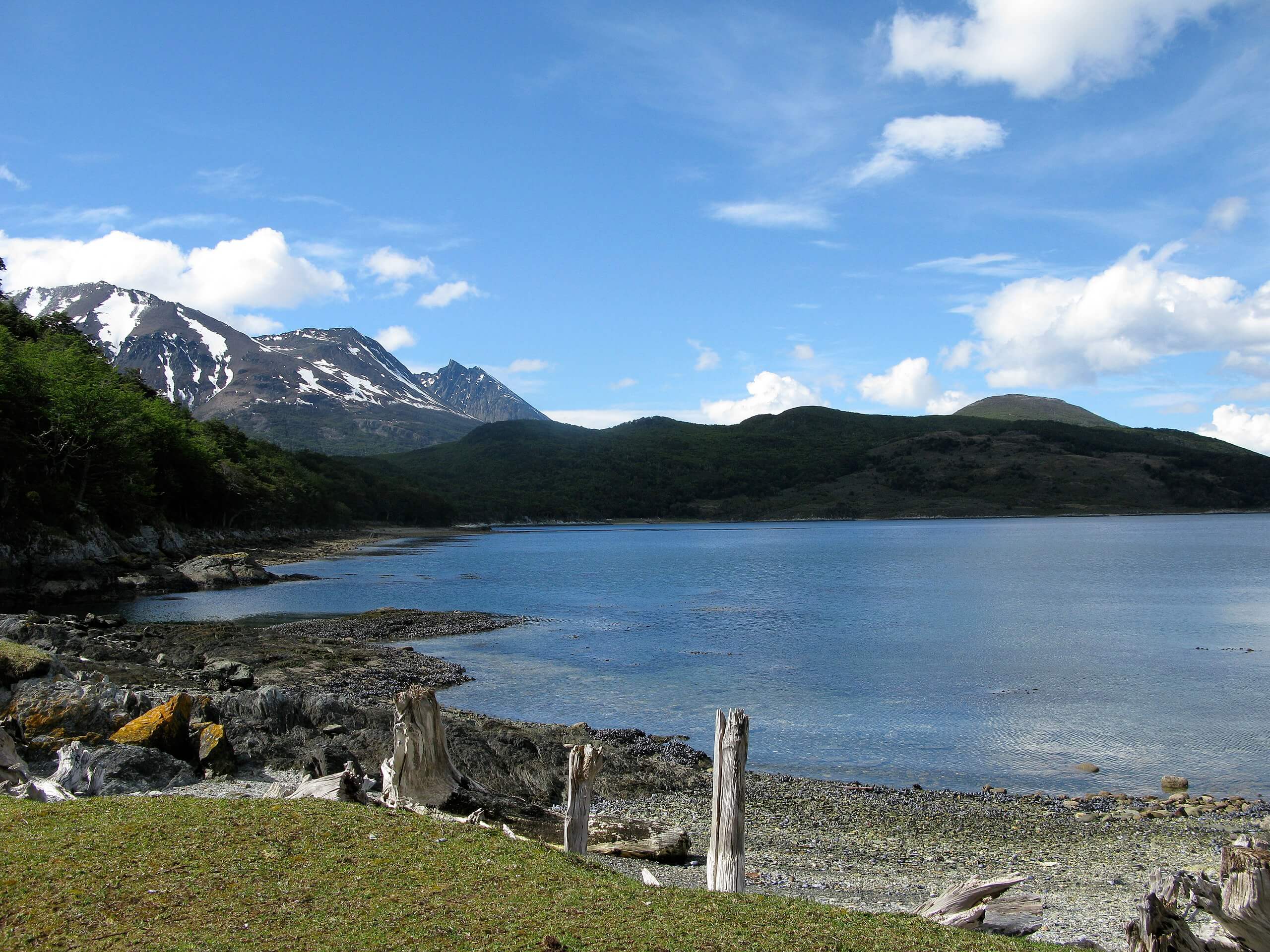 This last month has brought a great deal of activity to the bilateral relations between the People’s Republic of China (PRC) and Argentina. September 15 saw the signing of the Strategic Agreement for the Development of Energy Projects in the Province of Tierra del Fuego. This agreement was signed in the presence of the Governor of Tierra del Fuego, Gustavo Melella, and established the future joint development of the energy company Power China, which focuses on developing infrastructure for the exploitation of energy resources. The China Mining – Conference and Exhibition was held in Tianjin on September 21, where the Argentine ambassador to China gave a presentation on the projections for mining in his country, with a view to encouraging Chinese investment in this sector.

In turn, the first Forum on Space Cooperation between China and Argentina was held on September 13 at which the existing cooperation between both countries in the exploration of the moon and Mars was highlighted and future plans for joint space exploration were discussed. Daniel Filmus, Minister of Science, Technology and Productive Innovation of Argentina, and Zou Xiaoli, Ambassador of the PRC in Argentina, participated in the event.