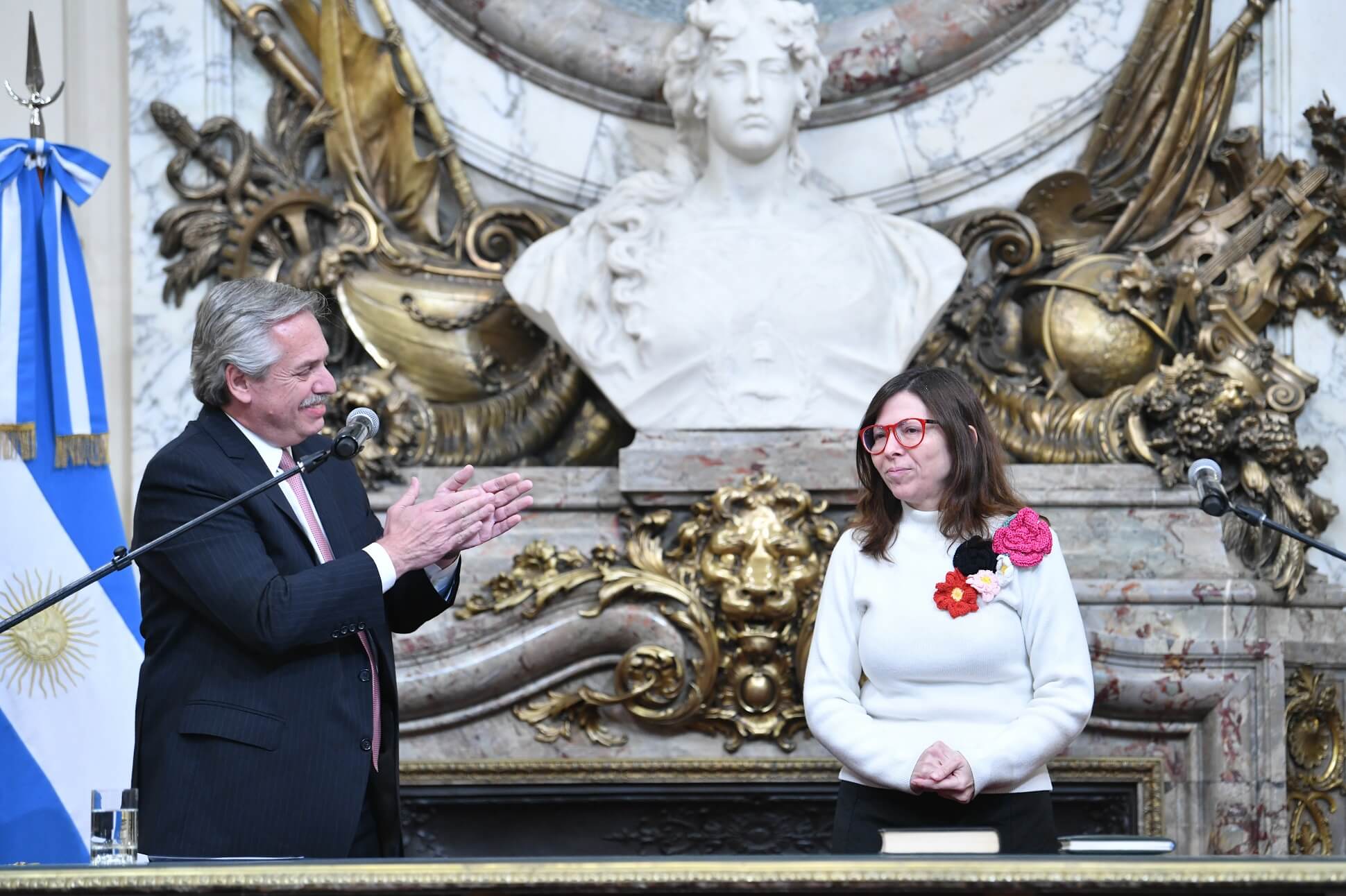 On her last day in office, Silvina Batakis, former Argentina’s Minister of Economy, signed a document in the province of Santa Cruz that reactivated the financing of two dams: Néstor Kirchner and Carlos Cepernic. These works were facilitated by a contract with the People’s Republic of China and were carried out by the Represas Patagonia joint venture comprising Eling Energía S.A., Hidrocuyo and China Gezhouba Group Corporation. Represas Patagonia was in charge of building the dams, which were intended to deliver 1,310 megawatts of clean energy.

In 2014, Argentina signed a credit agreement with the China Development Bank, Industrial and Commercial Bank of China Limited, and Bank of China Limited for the implementation of the financing of the dams. However, for political and economic reasons, the final bidding for the project was made for $4.1 billion, and since then, progress has been slow.