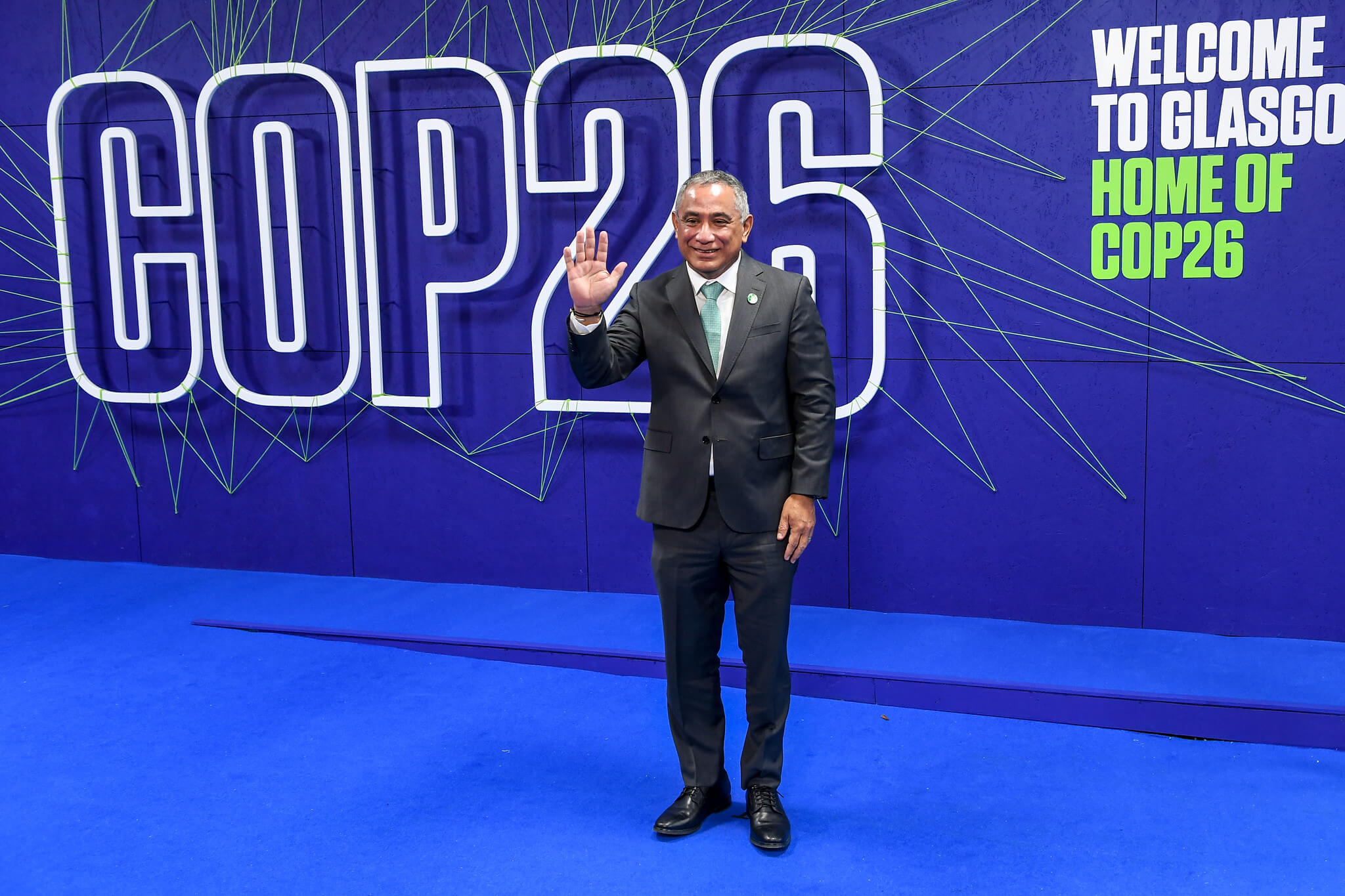 The Seminar on the new era of investment and business opportunities within the framework of the Economic Cooperation Agreement (ECA) was held on March 10, 2022. The event was organized by the Embassy of Belize in the Republic of China (Taiwan), the Central American Trade Office, the China International Economic Cooperation Promotion Association, and the Latin American Trade Commission. The purpose of the event was to further bilateral economic, trade and investment cooperation between the two parties.

Belize Prime Minister John Briceño, Belize Trade and Investment Ambassador Jaime Briceño, and Vice Minister of Foreign Affairs of the Republic of China Alexander Tah-ray Yui attended the seminar, along with nearly 100 Taiwanese trade representatives and other guests. Representatives from both sides presented various products that will benefit from the ECA coming into force. They also discussed the development and interaction of bilateral economic and trade relations. In his speech, the Belize Trade and Investment Ambassador noted that the Central American country can be a favorable investment destination for Taiwan given its bilingual population. Following the seminar, Taiwan’s Yen & Brothers Enterprise Co., LTD, a frozen seafood company in Taiwan, signed a letter of intent with Northern Diserten Cooperative Society LTD, Belize’s largest lobster exporter. Under this ECA, Taiwan granted preferential tariffs on 199 products from Belize, including major agricultural and aquatic products such as lobster, beef, pork, and chicken; while 33 Taiwanese products such as flat-rolled steel, tools, wrenches, screwdrivers, brakes, bicycle parts and more, benefit from preferential treatment with this Central American partner.