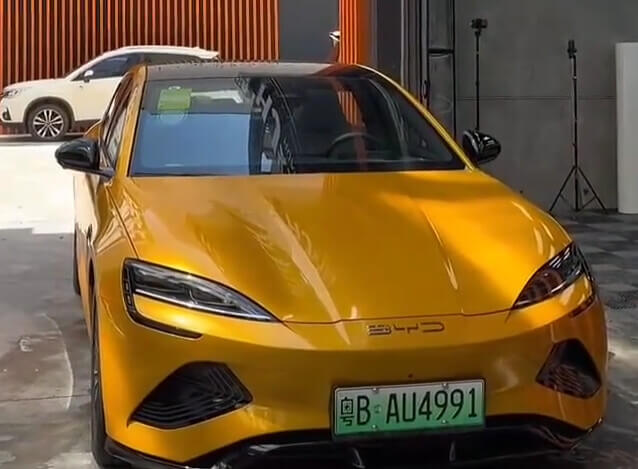 The Chinese company BYD has recently signed an alliance with the Chilean company Astar, in order to distribute electric vehicles for the first months of 2023 in the southern cone country. Another of the Chinese company’s goals is the electrification of the Chilean automotive fleet, looking to become a key agent for the energy transition in Chile. The company has also proved to be attractive for Chile thanks to the distribution of electric bus fleets, with more than 430 buses in operation in the city of Santiago.

Besides the above-mentioned agreement, BYD has started to invest in mining in Chile, specifically in lithium, needed for the creation of batteries for electric vehicles. According to Stella Li, executive vice president of BYD, the Chinese company intends to implement a lithium value chain in Chile, which will eventually lead to an increase in the production of electric vehicles in Chile. In this regard, it should be noted that Chile has some of the largest reserves of lithium and copper on the planet, raising BYD’s interest in inserting itself in the country.