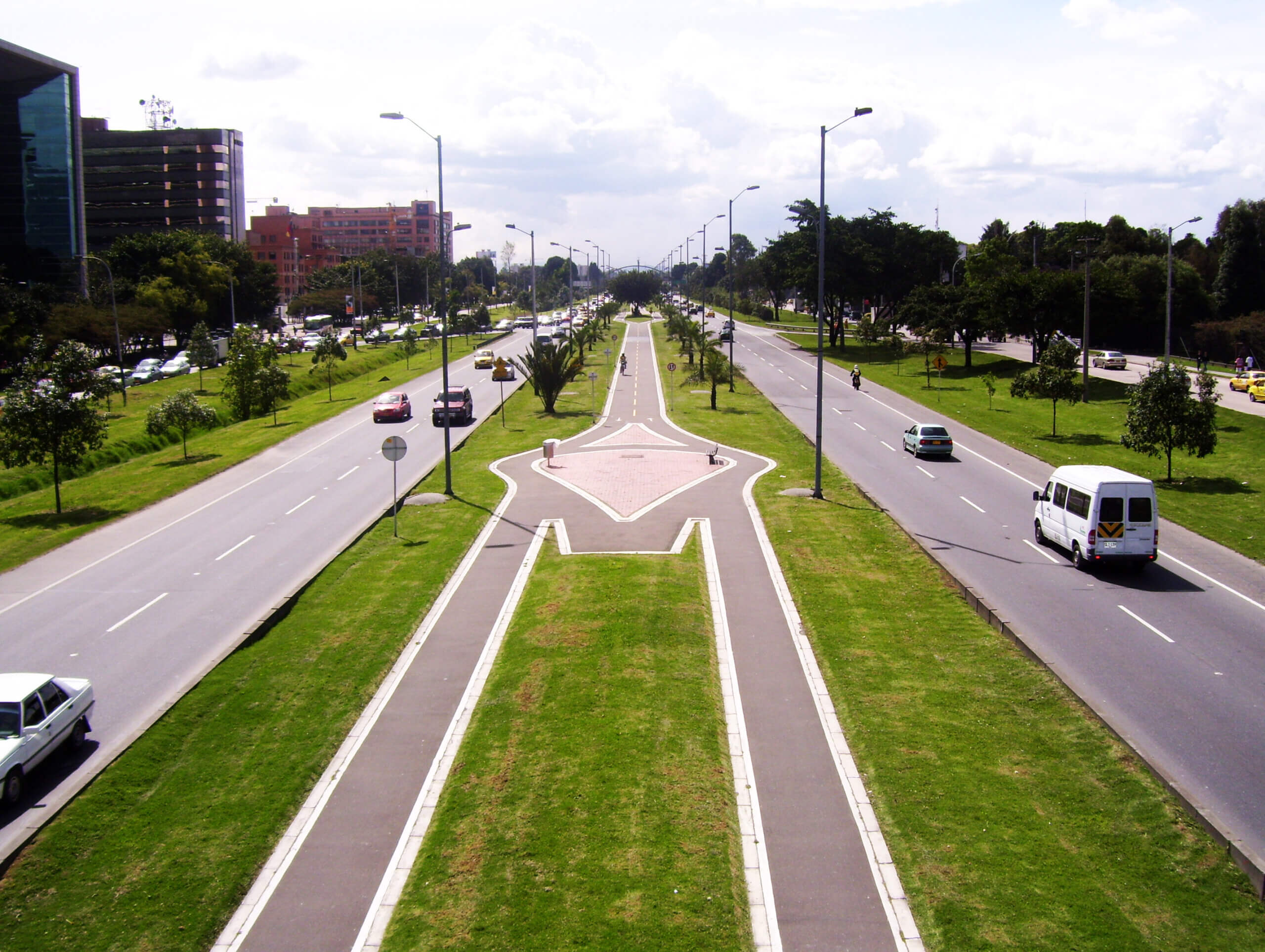 As reported by the Colombian radio program “W Radio,” uncertainty exists regarding the delivery deadlines for the Bogotá subway system, as a result of the failure of the APCA Transmetro consortium to meet the deadlines for financial closure. This radio media also informed that, in view of this delay, the Comptroller’s Office granted two more months to present the financial closure.

On the other hand, WSP, the company in charge of the design of the first line of the subway, is also having difficulties in delivering the project within the stipulated deadlines. According to a statement issued by Empresa Metro de Bogotá (EMB), “In the meeting, EMB executives reported that according to concession contract 163 of 2019, work is being carried out on two active work fronts: the adaptation of the ground of the workshop yard in Bosa, which presents an advance of 60.28%, and the road interchange of Calle 72 with Avenida Caracas, with 4.82%, both with a cut-off of October 31.”