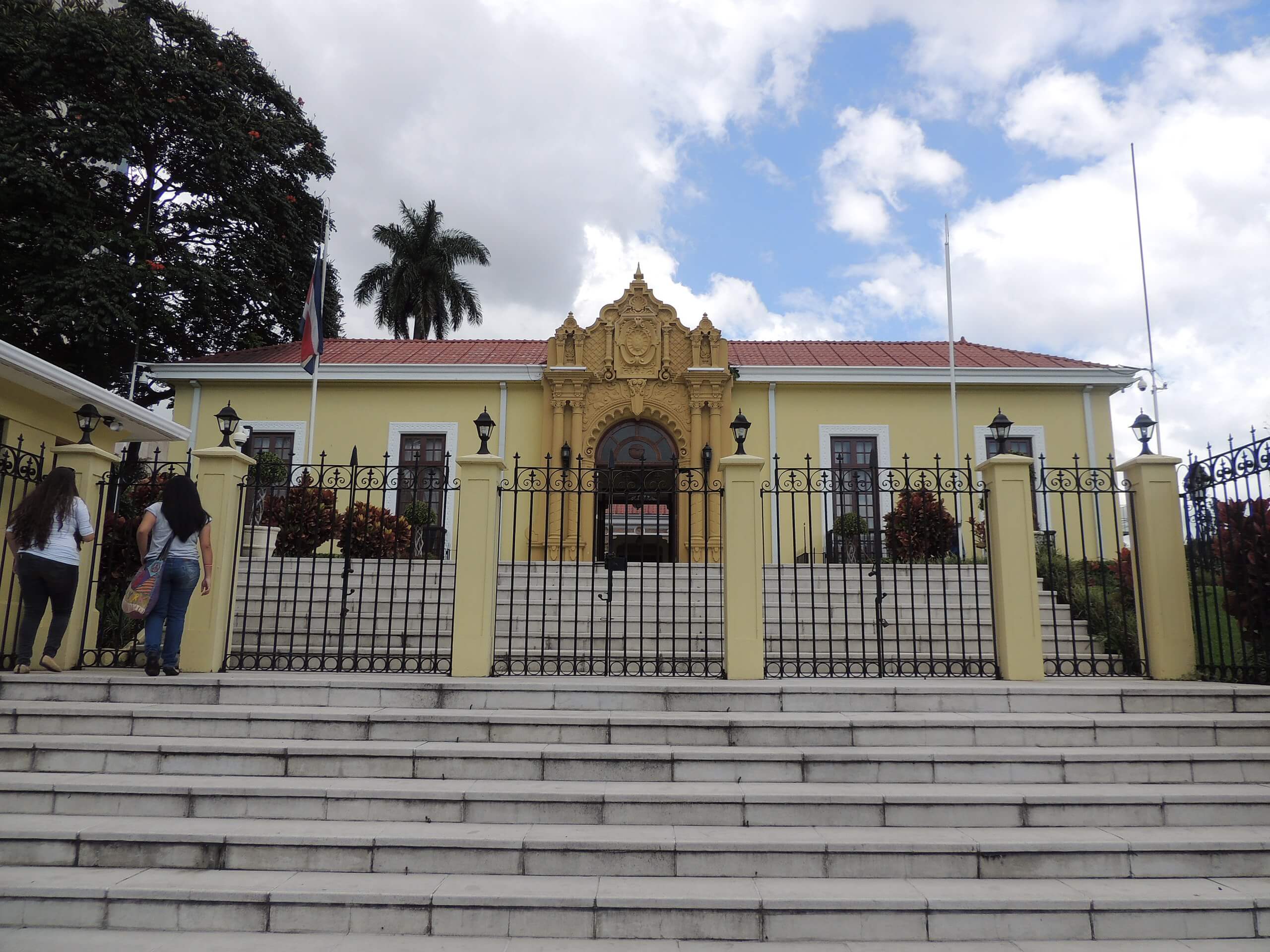 The PRC-Costa Rica trade relationship increased by 44% this year compared to 2021, meaning that it reached 2.7 million dollars. This increase was possible despite the unfavorable international environment.

Teng Heng, Ambassador of the PRC in Costa Rica, provided these figures on the 73rd anniversary of the Foundation of the People’s Republic of China in the country, and assured that “We want to continue to promote international relations with Costa Rica characterized by mutual respect, equity, justice, and win-win cooperation, making tireless efforts to build a community of shared future of humanity.” Several Costa Rican officials participated in the Chinese ambassador’s speech, among the most prominent were Arnoldo André, Minister of Foreign Affairs and Worship, and Manuel Tovar, Minister of Foreign Trade.