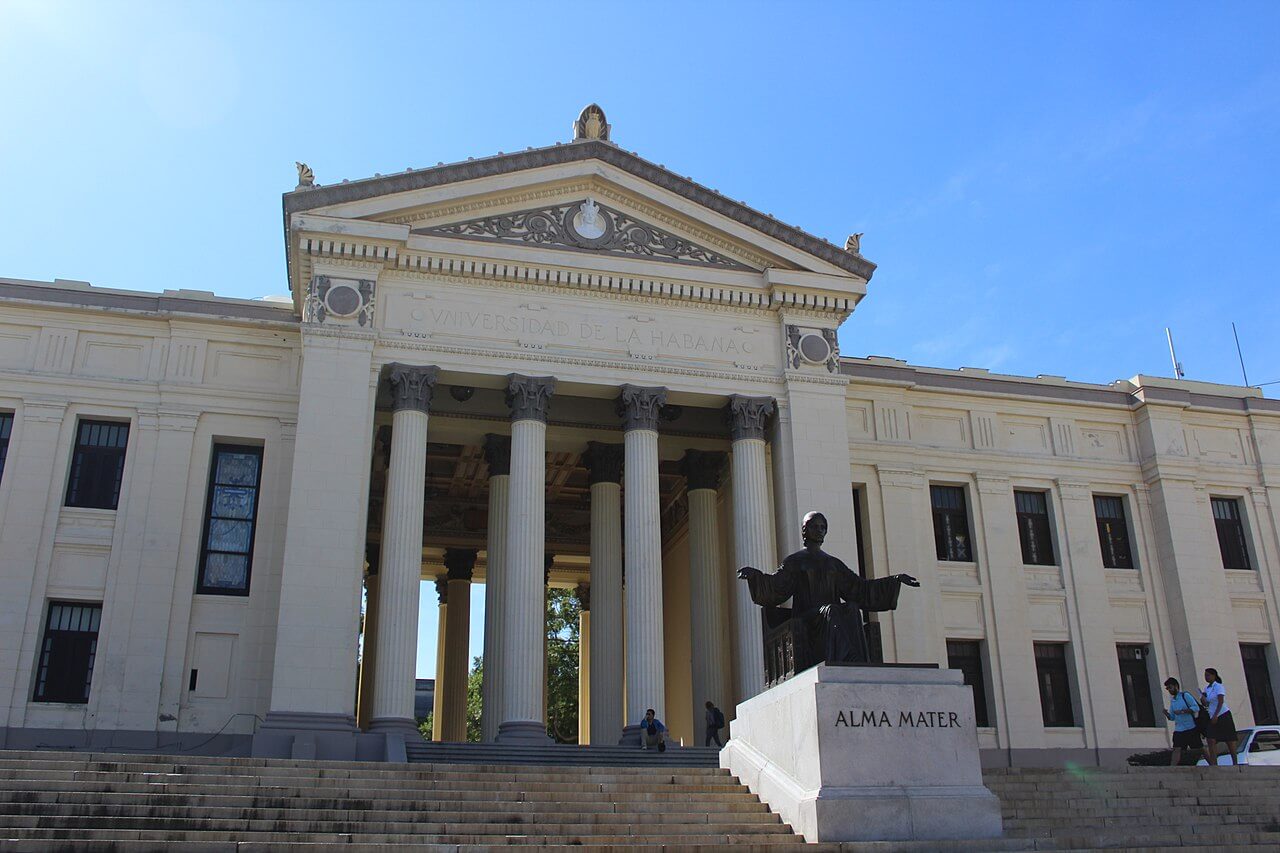 The Chinese Talent Contest in Latin America and the Caribbean is sponsored by the CLEC Foundation and the ASA Panama Foundation to promote the Chinese language in the region through different artistic expressions such as dance, painting, and calligraphy. The second edition of the contest was held last September and the winners were announced in October.

Cuba stood out for its participation, through the Confucius Institute at Universidad de La Habana, in the contest’s three categories. The Institute’s students Leydi Expósito, Gretel Ramos, Rosalina Grau, and Patricia Rivera were awarded second place in brush calligraphy, first and third place in traditional dance, and first place in traditional painting, respectively. According to the Confucius Institute at Universidad de La Habana, the outstanding participation of its students is proof of the close cultural relations existing between the island and the Asian country.